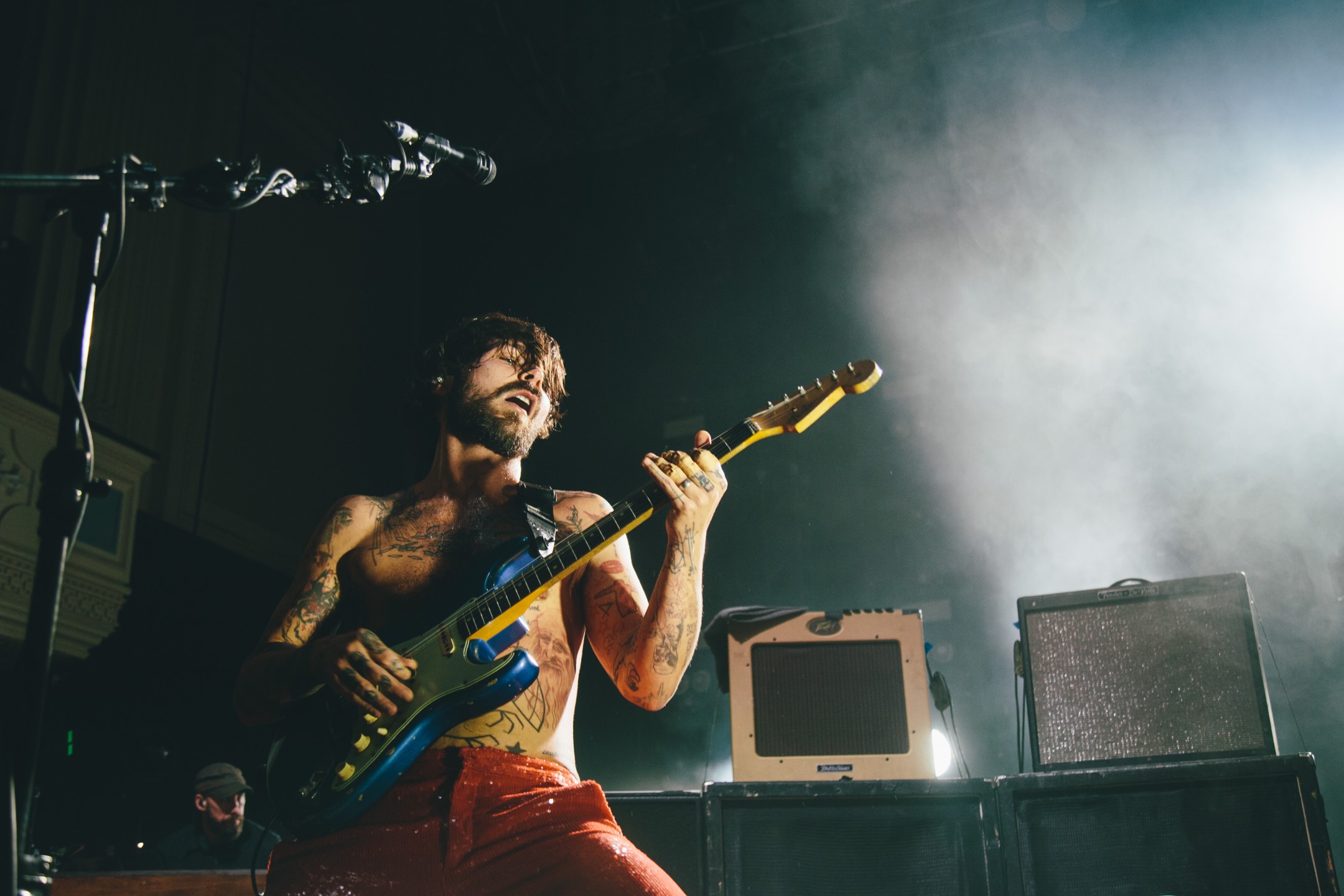 Fourteen years after first taking place in the City of Discovery, Camperdown Park has been chosen as the location for Radio 1’s flagship event which will take place across the 22nd, 23rd and 24th May.

70,000 music fans are expected to descend on the city for the three-day festival which which tours the UK to different locations each year. Known to sell out well in advance, it is expected to bring millions of pounds to the local economy.

“We’ve had a wonderful relationship with Radio 1 over the years and it is always a highlight to play at the festival. We cannot wait.”

Harry Styles added “”I’m absolutely thrilled to be back at Radio 1’s Big Weekend, it’s the start of the summer and the crowds in Scotland are always insane.”

Full details of how to get tickets for the event, which will be staged from 22-24 May, will be revealed over the next few weeks.