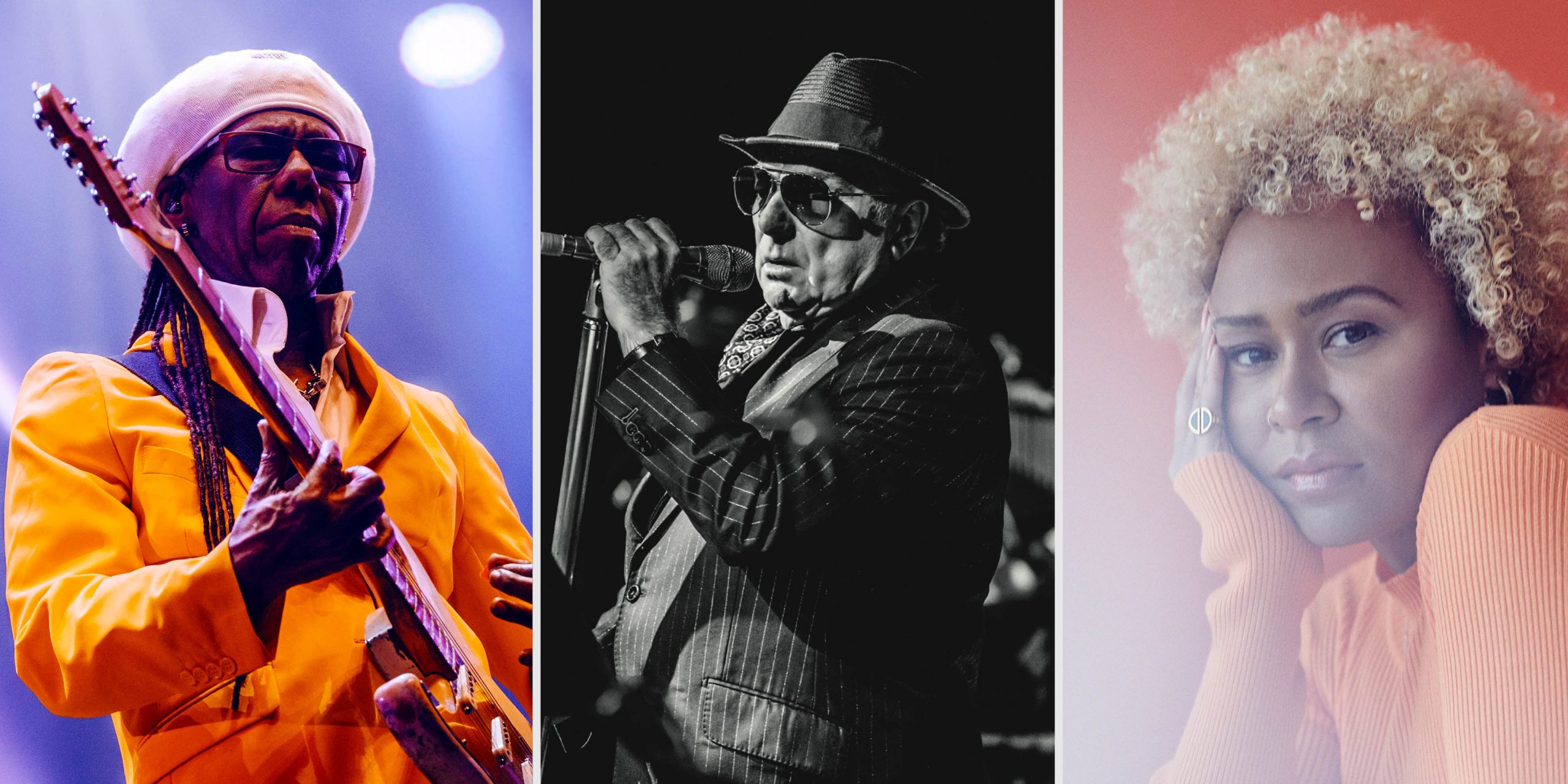 FOLLOWING the cancellation of Belladrum Tartan Heart Festival 2020, they have today announced that they have managed to secure 100% of the 2020 lineup, including Nile Rodgers & Chic, Emeli Sande and Van Morrison.

Northern Irish singer-songwriter Van Morrison has racked up a string of awards throughout his long career, including a knighthood, a Brit Award, six Grammys, an Ivor Novello and an induction into The Rock n Roll Hall of Fame. Fuelled by decades of hits including ‘Moondance’, ‘Jackie Wilson Said’ and ‘Brown Eyed Girl’, Van has inspired, and been inspired by, a huge number of artists from both his native isle and further afield. Joining this esteemed company, Emeli Sande returns to the country she grew up in, armed with a multitude of number one singles, awards and a nod from the former president of the USA, Barack Obama after performing for him at the White House.

Music pioneer, songwriting icon, co-founder of Chic and elected Chairman of the Songwriters Hall of Fame, Nile Rodgers will make the journey to Belladrum in 2021. With chart-topping disco and funk success including ‘Le Freak’ and the basis of hip-hop, ‘Good Times’, Rodgers has continued to move forward as an artist, working with modern superstars including Daft Punk, Avicii, Disclosure and more, proving this music legend shows no signs of slowing down as he nears 70.

The further line-up announcements include Scottish indie-rock favourites The Fratellis, who will be making their Belladrum debut alongside festival veterans, and baggy-indie icons, Shed Seven.

Tickets for Belladrum 2021 are SOLD OUT, however a monthly resale will take place on Skiddle for any customer no longer able to attend.