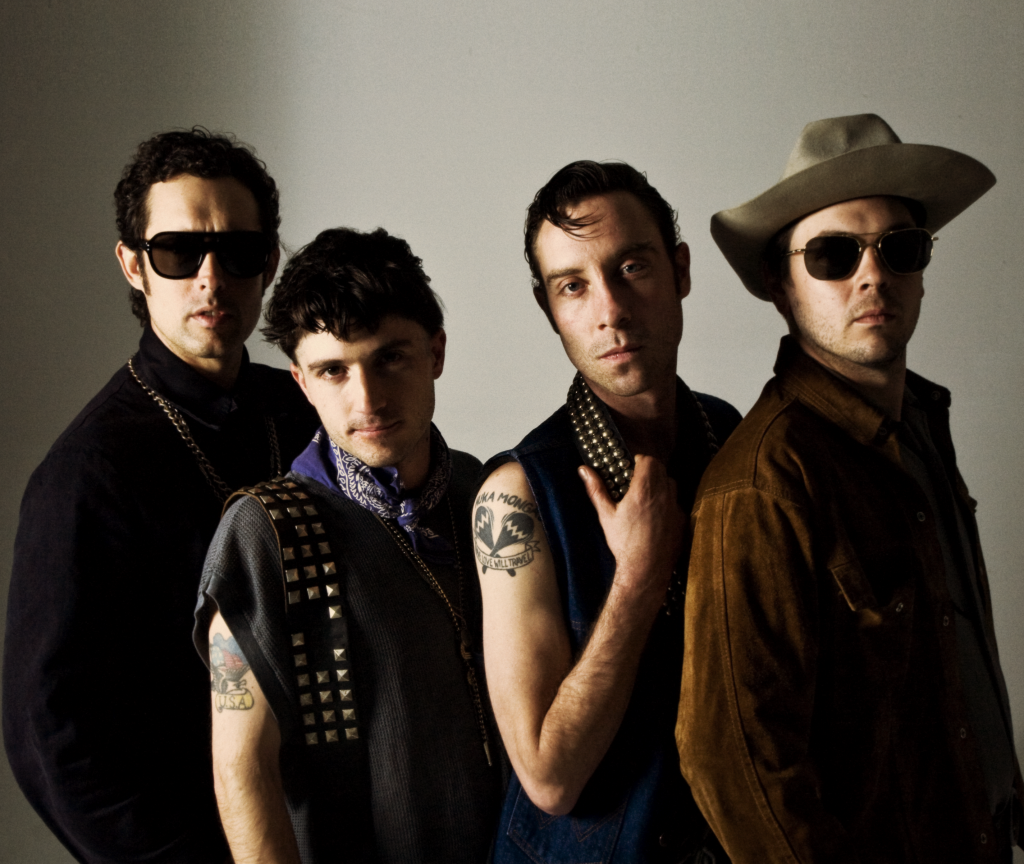 THE Black Lips announce ‘Underneath The Rainbow’ UK tour which includes a Scottish date.

The punk rock band from Atlanta will visit the UK in October playing shows around the UK including an appearance at Glasgow’s Stereo venue on the 29th.

The Black Lips recently played Primavera festival in Barcelona in May and have just released their new album Underneath the Rainbow.

Check out their song ‘Boys in the Wood’ here-

Catfish and The Bottlemen Announce Biggest Tour to Date