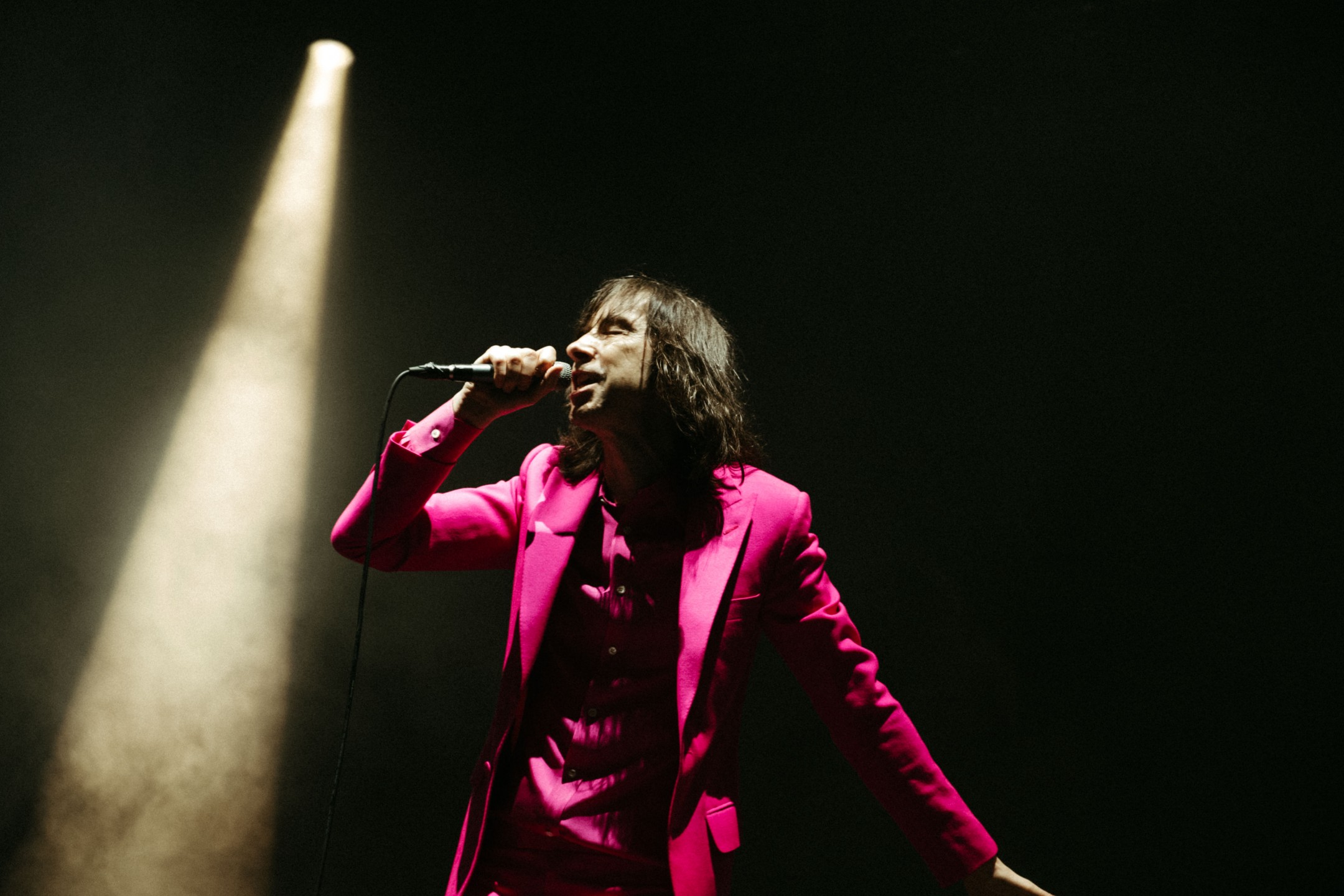 Set to be published on 28th October via White Rabbit Publishing, Gillespie’s memoir will will tell the story of how the singer rose from his working-class Glaswegian roots to become the frontman of one of the biggest rock and roll bands of the 1990s.

Naming the book in tribute to the first 10 years of his life spent living in a tenement building in Springburn, Glasgow, ‘Tenement Kid’ will detail everything from the formation of Primal Scream to Gillespie’s years as a drummer for The Jesus and Mary Chain to his fateful meeting with the late Andrew Weatherall who would go on to produce the band’s iconic 1991 album ‘Screamadelica’.

Gillespie said: “The publisher Lee Brackstone has been hassling me for years to write a book. I always rebuffed him with some excuse or the other. At the beginning of 2020 I wanted to challenge myself creatively and do something I had never done before.

“I didn’t want to write another rock record, I’d done plenty of those, so, I decided to write a memoir of my early life and worked on it all through the summer, Autumn and Winter of 2020 and here it is. It is titled Tenement Kid as I spent the first ten years of my life living in one. I am very proud of it. I hope you enjoy reading it as much as I did writing it.”

Lee Brackstone, publisher at White Rabbit, added: “I have been trying to persuade Bobby to write a book for a decade because I knew he would write something that is so much more than your usual rockstar memoir.

“Tenement Kid is many things: the story of Primal Scream and the early years of Jesus and Mary Chain, a paean to Glasgow in the ‘60s and ‘70s, long since disappeared, a work of social history and memoir that burns with political fervour and driven intensity.

“It is also of course a compelling account of punk, the acid house years and the Second Summer of Love. After the year we have all experienced it is the tonic we all need: a joyful, celebratory and beautifully written book which will remind us of better times, just – as we hope – those better times might be returning.”

‘Tenement Kid’ will be released on 28th October.

Watch our interview with Bobby Gillespie from back in 2016.

Liam Gallagher teams up with The Priory to raise vital funds