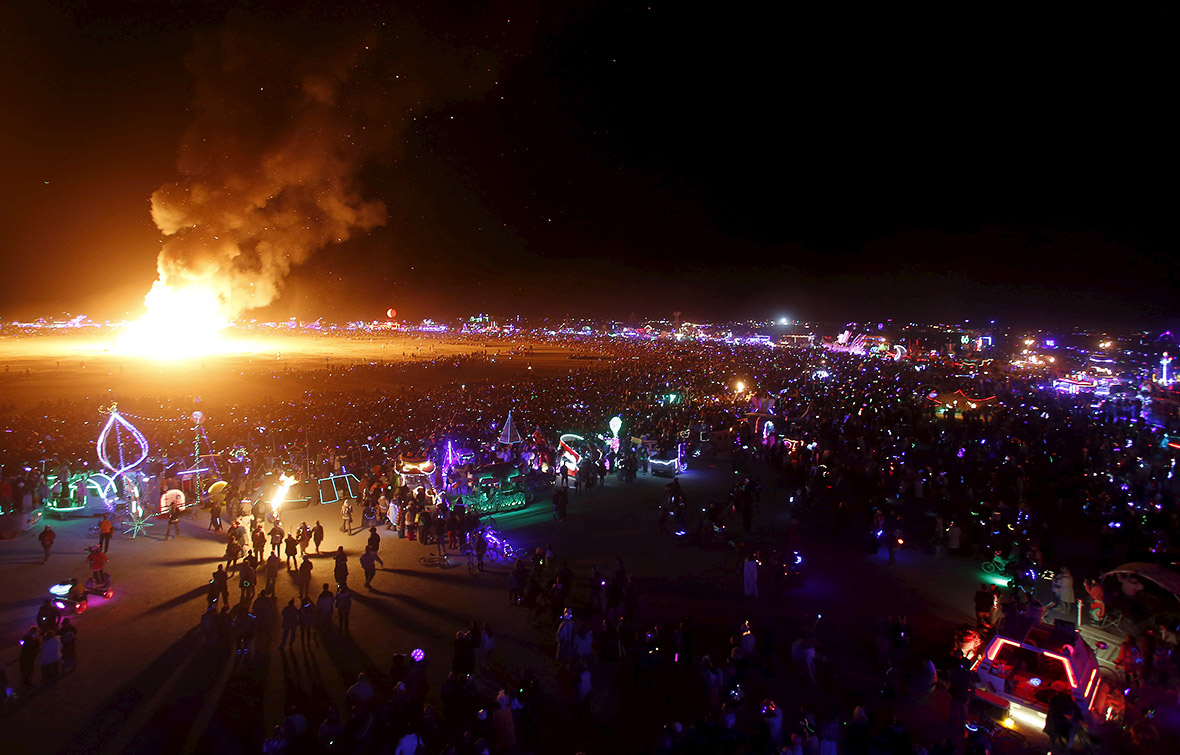 ONE of the world’s most iconic festivals, Burning Man, is setting up camp in Europe next summer, according to reports from Holland.

The event, set to be held in a forest in Veluwe, near Amsterdam from July 29th to 31st 2017, is entitled Where The Sheep Sleep, and will retain the American festival’s spiritual philosophy.

This includes themes of radical self-expression, gifting and communal effort, alongside its unique ‘no currency’ policy – everything at the festival has to be exchanged for something else rather than bought or sold.

Having been celebrated every year since 1986 in the Nevada desert, last year’s event attracted more than 70,000 revellers.

As opposed to a ‘festival’ in the traditional sense, organisers regard the event as a “catalyst for creative culture in the world”, one where music, art and experimentation.

A spokesperson for the festival has not confirmed or denied the rumours, but if true, it could represent a sterling addition to next year’s European festival calendar.

According to the Dutch Esquire magazine,  those who wish to attend need to become a member of the Burning Man NL Facebook group, then register for Burning Man NL Event Membership. Only those who register will have access once tickets go on sale.