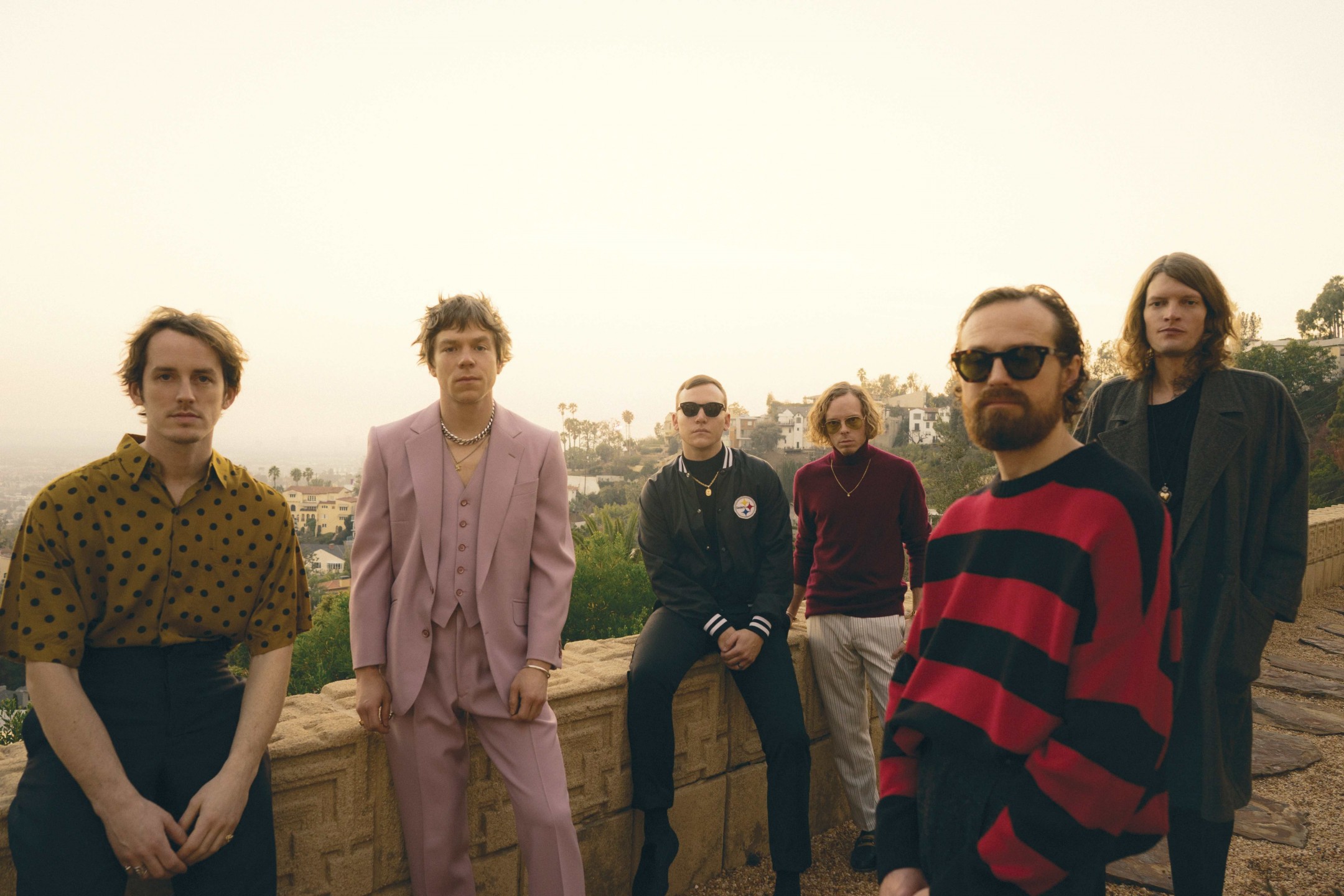 FOLLOWING a monster North American co-headline tour with Beck and with the release of their critically acclaimed album, ‘Social Cues’, earlier this year, Grammy-Award winning band Cage The Elephant have announced a UK and European tour for 2020. Support across the run will come from West Coast Punk band SWMRS (UK & EU) and American Psyche Rock band Post Animal (UK only).

The tour, which includes a huge date in Glasgow, stretches across the UK and Europe in February and March 2020 and will be the first time the band return to the UK since their triumphant, sold-out show at Brixton Academy in 2017.

Cage The Elephant play the following shows with tickets going on sale Friday September 27th at 9:30am HERE.