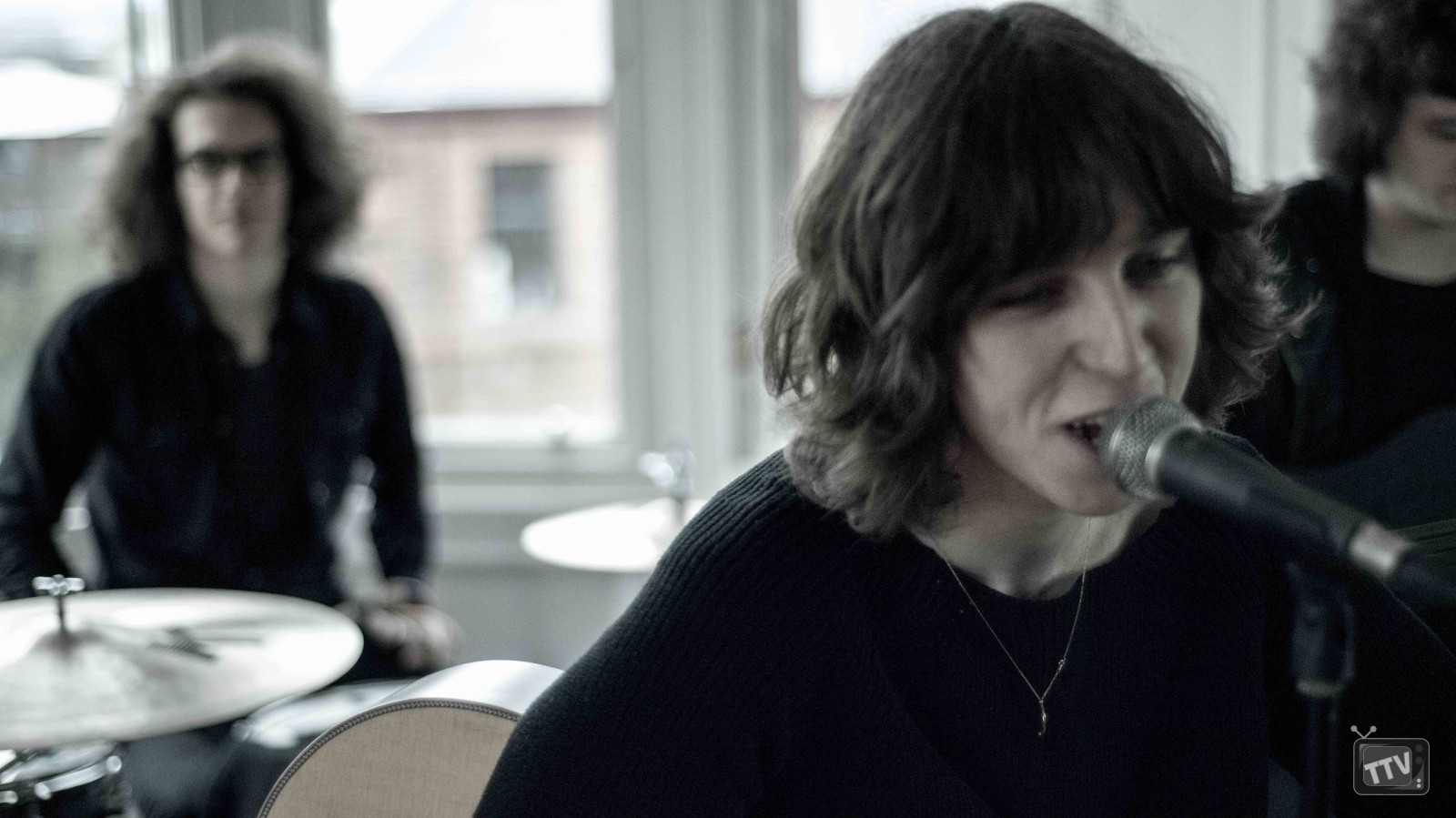 CATFISH and the Bottlemen have revealed UK tour dates including a Glasgow show.

Taking place throughout November, the band will play shows around the country including Manchester and London. They play Glasgow’s SECC venue on 13th November 2016.

The Ride is set to top the album charts this Friday and has had the critics raving with Q saying ‘Van McCann’s dream is to headline stadiums. Don’t bet against it’ and Mojo coming to the same conclusion calling the album ‘a second set of stadium ready anthems’.

Tickets are on sale now via the band’s website. Watch our session with the band and scroll down for tour dates:

The band will play: