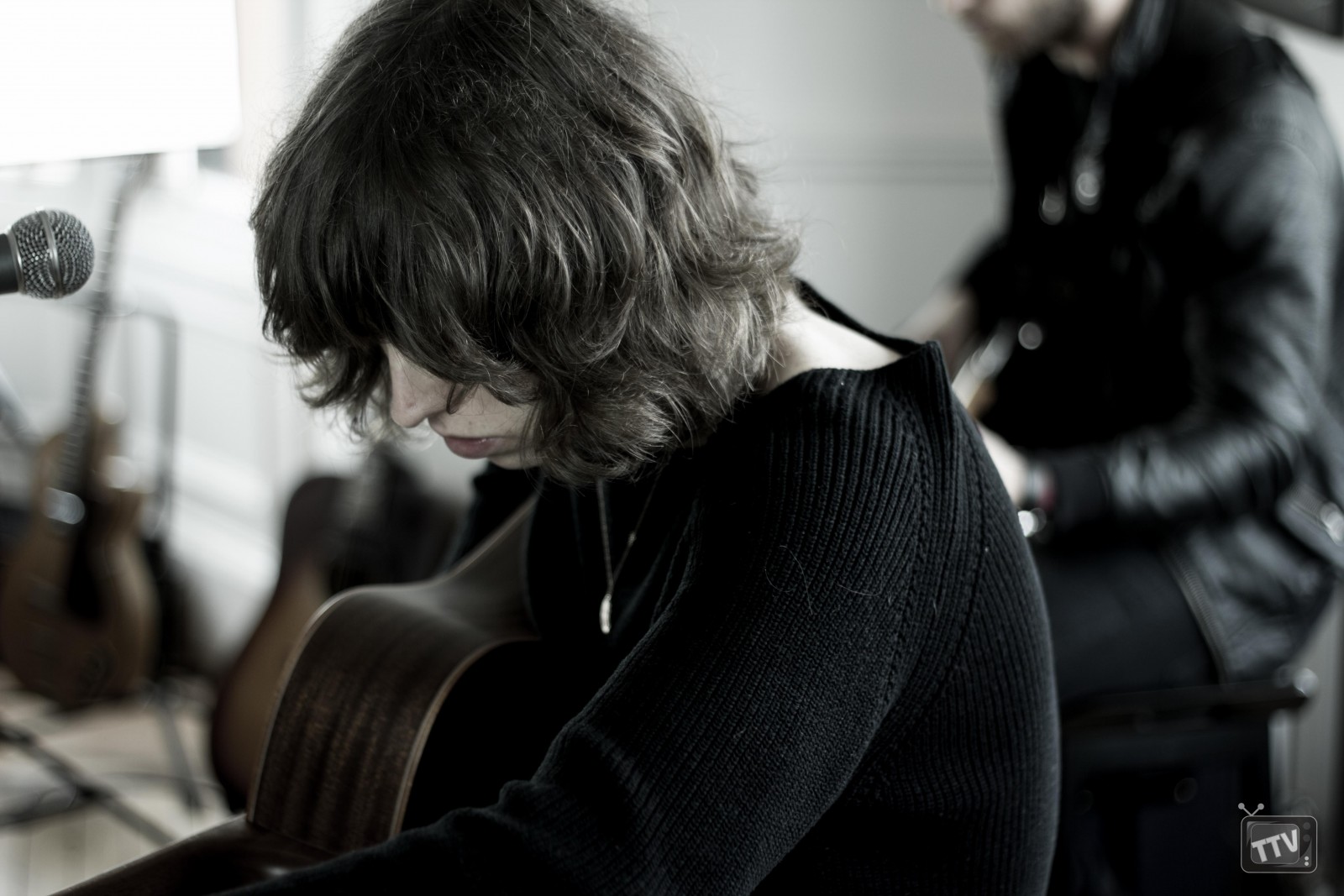 CATFISH and the Bottlemen revealed a video for new track ‘Cocoon’ at midnight last night.

Catfish and the Bottlemen had teased the announcement on social media posting cryptic messages, lyrics and stills from the video. One post included the lyrics: “Fuck it if they talk! Fuck it if they try and get to us!”

The band recently cancelled three festival dates including Redfest, Deershed and Tramlines due to unforeseen circumstances. Catfish and the Bottlemen are scheduled to play Belladrum Tartan Heart Festival over 8th and 9th August in Scotland. The festival is sold-out.

Prides Release New Single 'I Should Know You Better'