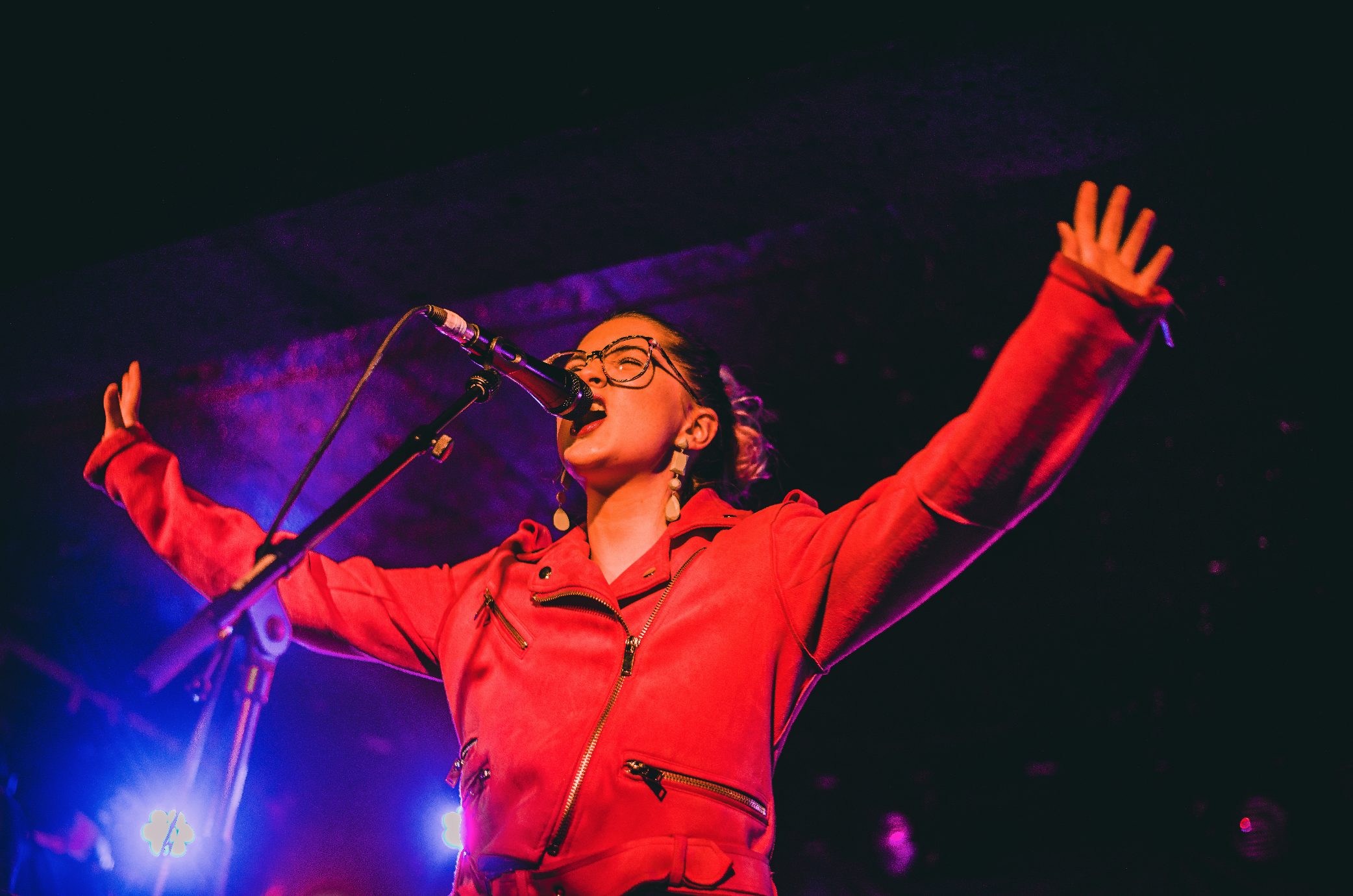 WITH International Women’s Day just around the corner, Be Charlotte has announced an all-female songwriting camp that will take place in Dundee on 2nd and 3rd March.

The fast-rising pop star, known for hits like ‘Do Not Disturb’ and ‘Rumours Don’t Work’, has teamed up with The University of Dundee and Festival of the Future who will provide free studio space for the camp to take place in the surroundings of the Botanic Gardens.

The songwriting camp will see ten talented women, from Scotland and further afield, collaborate in a welcoming, encouraging and friendly atmosphere.

Assai Records in Dundee will host a special Be Charlotte performance on Tuesday March 3rd to showcase some of the brand new collaborations. Fans can apply for free tickets for the event at www.iambecharlotte.com

Charlotte has become known as a campaigner for free instrument tuition in schools and her latest schools tour project will culminate in a collaboration with a choir of girls from several Dundee and Angus secondaries. Charlotte will oversee a live video shoot performance at Dundee V&A on 4th March, giving the school girls their first experience of shooting a music video.

“I wanted to do something definitive, something positive to help move the conversation of equality along. I turn up to so many songwriting sessions and usually find I’m the only woman in the room or even the whole studio! In 2018, only seventeen percent of registered PRS members were women. Since I heard that, I’ve tried to come up with ways to encourage more women to get involved in music.

“During my schools tours, I try to encourage more young women to pick up an instrument and find that confidence to keep playing. I’m so excited to invite some artists and songwriters that are really inspiring me right now to my hometown of Dundee and write songs together.

“Having attended songwriting camps in London, Nashville, Stockholm, Berlin and Thailand over the past couple of years, I wanted to try and facilitate an environment where women are not the minority. Although I have enjoyed those experiences it made me realise how uncomfortable it can be for some people. I write my favourite songs when i feel comfortable and that’s the experience I hope to share with the women attending”

Be Charlotte’s songwriting camp follows the emergence of a number of different collectives looking to level the playing field in Scotland’s music industry such as SWIM (Scottish Women Inventing Music) and She Sings, a songwriting workshop for young women held in Paisley.