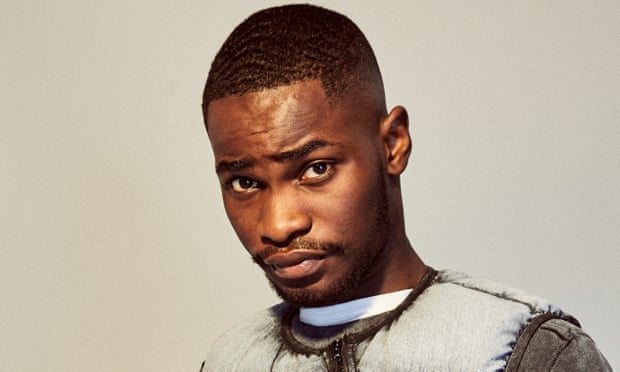 The South London artist beat off stiff competition from Slowthai, IDLES, The 1975, Little Simz, Foals and more to snap up the £25,000 prize, which awards the best British album of the past year.

Announcing the winner at the Eventim Apollo in Hammersmith, London, Mercury judge Annie Mac said the album “showed remarkable levels of musicianship” as well as “true artistry, courage and honesty”.

When accepting the award, Dave thanked the “exceptional musicians” who performed alongside him on the night, namechecking fellow nominees Little Simz, Slowthai and Nao. He also invited his mother onstage and paid tribute to his brother Christopher, who the album is inspired by. Grappling with issues crime, poverty, racism, sexism, mental health and more, ‘Psychodrama’ is framed as a therapy session, and covers his brother’s incarceration, prison reform and the diversity of the black experience.

After the ceremony, Dave said: “This is surreal. It is a massive honour and I am glad that I’ve been able to repay the faith that a lot of people have put in me … I have good days and bad days, but you see the team around me, my friends, my family, they kept me strong through this process.”

The prize was decided on the night by a panel of judges, which this year consisted of musicians Stormzy, Gaz Coombes of Supergrass, Jamie Cullum and Jorja Smith, broadcasters Annie Mac, Clara Amfo and Danielle Perry, radio directors Jeff Smith and Mike Walsh, and journalists Phil Alexander, Tshepo Mokoena and Will Hodgkinson.

This year’s award ceremony featured live performances from each act nominated with the shortlist being celebrated as the award’s most political in years. Shortlisted for his debut album ‘Nothing Great About Britain’, Northampton rapper Slowthai caused the biggest stir by performing with a dummy of Boris Johnson’s severed head, which he held aloft as he performed Doorman, a track about wealth disparity in modern Britain.

Meanwhile, Music Week reported that the Mercury prize had resulted in the annual sales spike for the nominated artists with Seed Ensemble experiencing the biggest increase in sales. Overall, The 1975’s ‘A Brief Enquiry into Online Relationships’ was the biggest seller on the list.