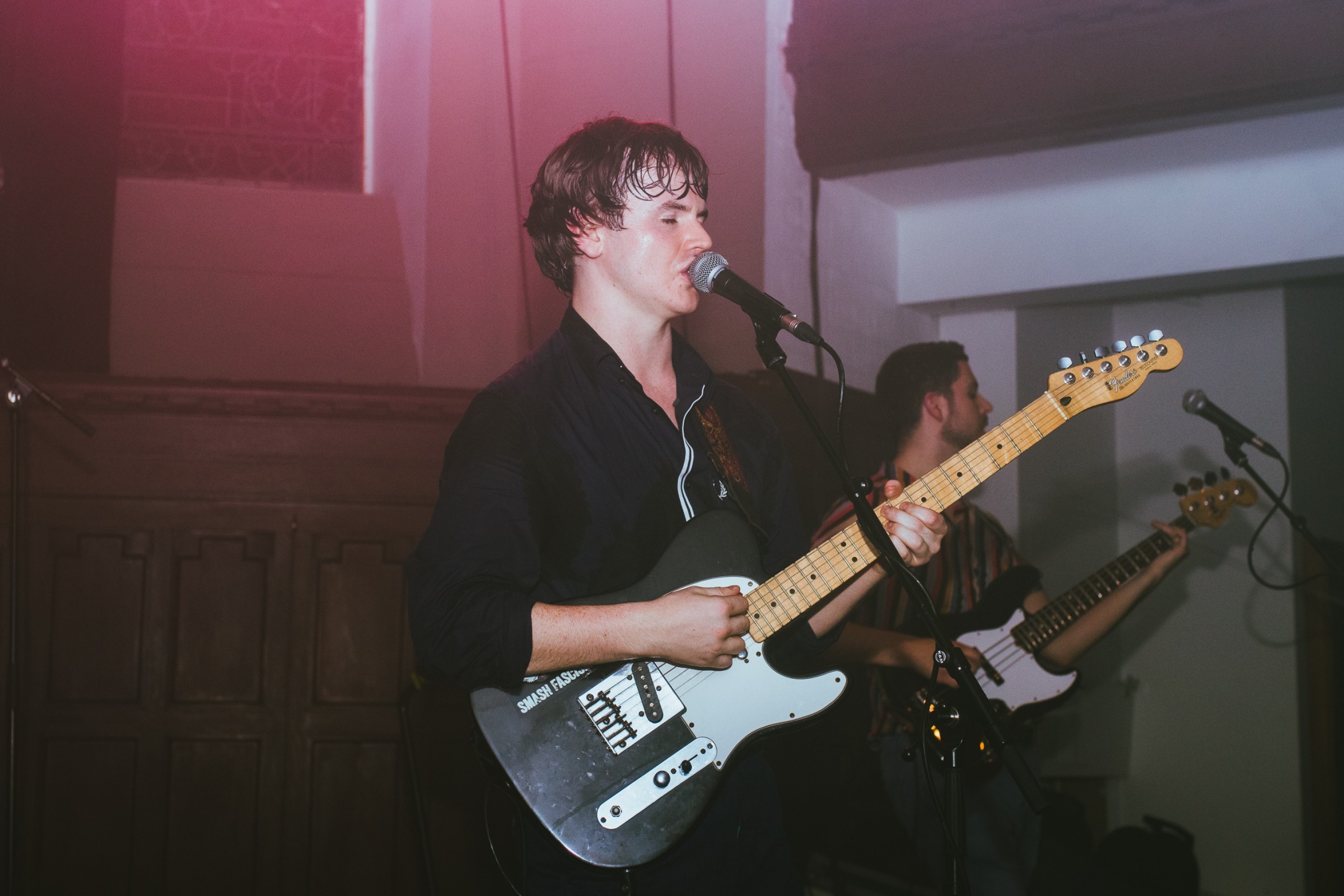 DECLAN WELSH And The Decadent West have announced their biggest headline show to date at Glasgow’s SWG3 on Friday May 8th, with a date at Edinburgh’s Caves two days later.

The group continue to capitalise on the success of their widely acclaimed debut album Cheaply Bought / Expensively Sold, which claimed top spot on our Top Records of 2019.

The announcement of these two milestone shows is merely the latest in a run of big announcements for the fast-rising outfit in 2020. So far popular hidden album track As I am has been given its own full release as a single, tour dates with Talkboy and a London Hopscotch show have been announced, and a music video for No Fun is now set to be released next week.

Pre-sale tickets go on sale tomorrow at 9am, with general sale tickets available here on the 12th from 9am.