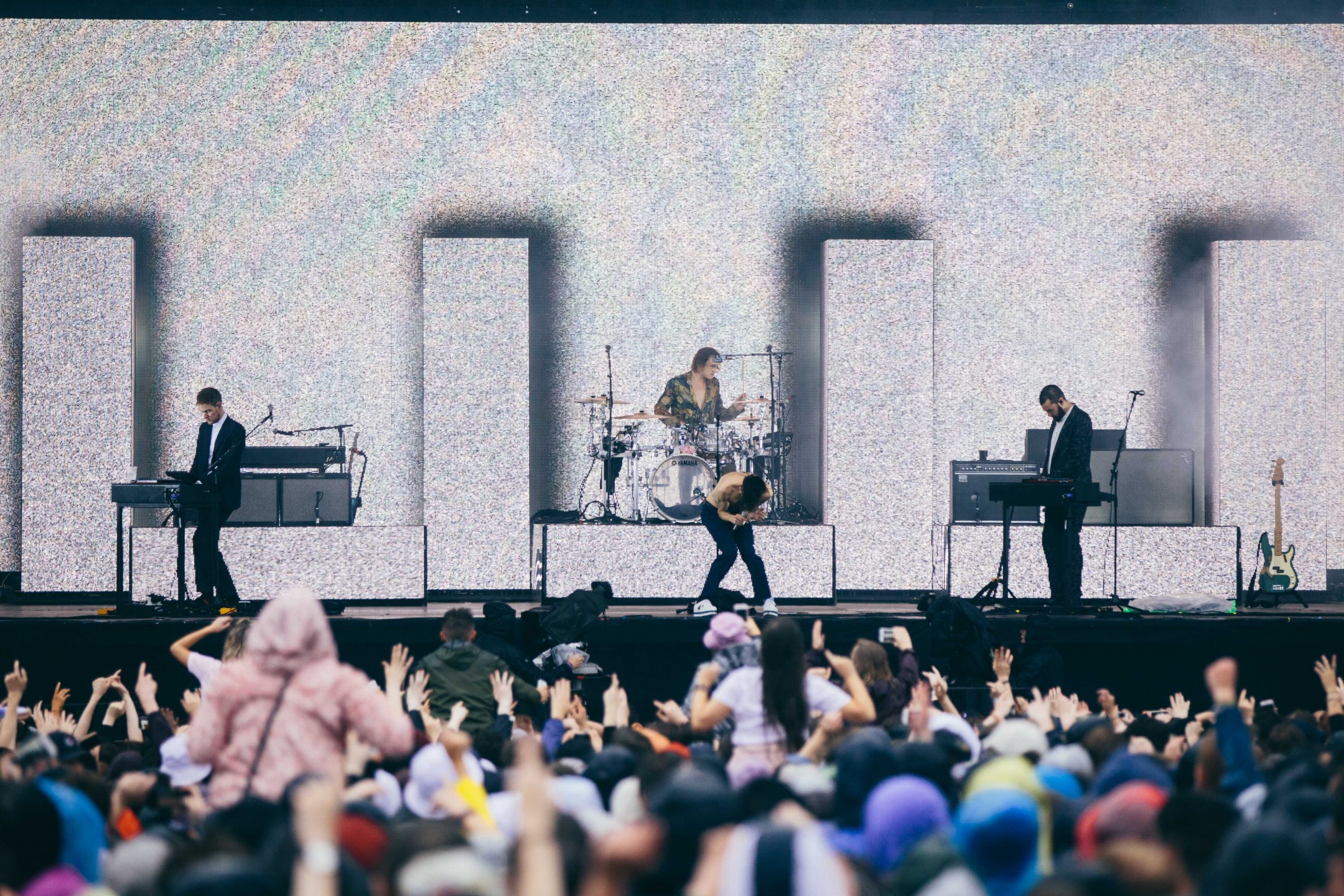 Geoff Ellis, Festival Director of TRNSMT, Glasgow and Edinburgh Summer Sessions said:“Congratulations to all the BRITs winners, nominees and performers playing at this year’s TRNSMT, GSS and ESS – can’t wait to see you in Scotland this summer!”

Talking about TRNSMT, George Ezra said: “It was a special moment playing the first ever TRNSMT in 2017, and to be coming back so soon is very exciting. That summer was my first time playing some of the new songs that went on to form my second album ‘Staying At Tamara’s’, and since then I’ve taken these tunes around the world and back. It’s going to be brilliant to return to Glasgow and play to an audience that has now heard the record, and I hope you’re all up for one very big singalong!”

Stealing the show with a jaw-dropping performance featuring incredible production was BRIT nominee Jess Glynne who removed her make-up as part of the live performance singing ‘Thursday’ with H.E.R.

Jess Glynne said: “Can’t wait to play at TRNSMT for the first time this summer! We gonna have some fun.”

Selling over 4.8 million records and beating the likes of Arctic Monkeys to the prize, The 1975 also performed their incredible tune ‘Sincerity is Scary’ from the number one album ‘A Brief Enquiry Into Online Relationships’; showcasing the incredible production that fans can expect a taste of at Glasgow Summer Sessions on 26th August.

TRNSMT Festival performer Dan from Bastille also took to the stage, performing with Outstanding Contribution to Music winner Pink at the end of the ceremony.

DF Concerts artists Mabel, Florence + the Machine, Jess Glynne and Years & Years were all recognised with nominations showcasing the incredible credentials of the festival artists to play Scotland later this summer. With as many females nominated as males this year, the 2019 BRIT Awards highlighted the incredible talent around the UK who are making waves on an international level.