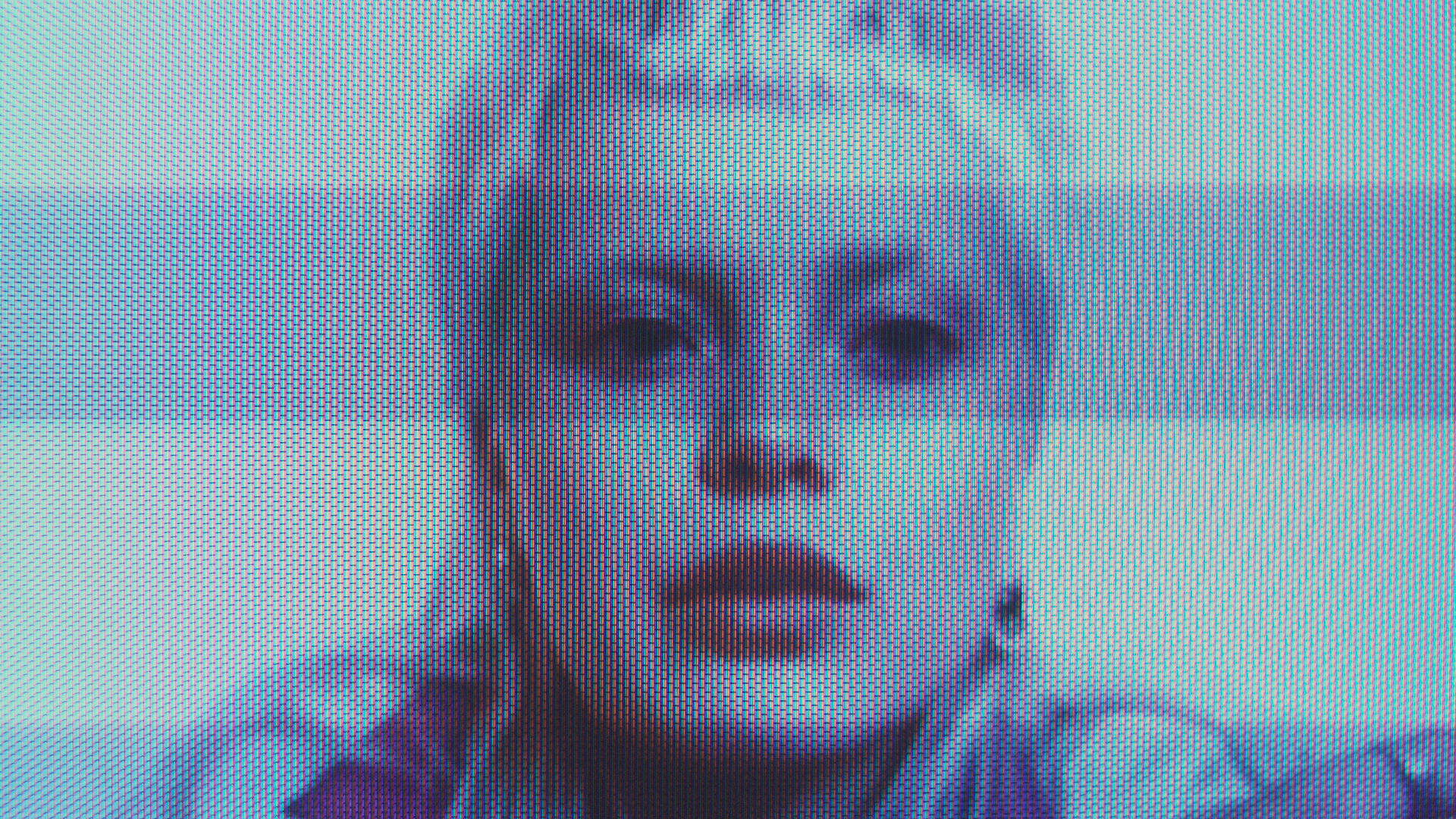 A SHORT documentary about Anna Acquroff, model and frontwoman of Glasgow alt-punk outfit Medicine Cabinet, entitled ‘SOLO + MUTE’ has been released today. Ahead of it’s release spoke to the team behind the the film about the project.

“When we took on this project we knew that Scotland has an amazing music scene which we wanted to show to the world. Last autumn, one of us was fortunate enough to bump into Anna Acquroff, the frontwoman of Medicine Cabinet, one of the bands which were performing in the underground punk scene, and that’s how it all started. We were initially intrigued by Anna’s high-energy both on and off-stage. She had a bold personality and gave us a great deal of insight into the music business, a lot of which we felt was equally relevant to the arts as a whole. Naturally, as we started working with and getting to know her more, we realised what a great character Anna was for our film” said Elze Vozbinaite.

Euan Farmer, another one of the creators, said “The title “SOLO + MUTE” refers to the functions on a mixer or audio software which allow you to only hear or to not hear the selected track. Anna is Solo because she has been separated from the band as a result of the lockdown. She also describes how although she is having a lot of ideas in lockdown few of them materialise because she does not have anyone to share them with. Due to her lack of people she can easily bounce ideas off of, she is effectively mute.”

As the UK entered lockdown during the COVID-19 pandemic, Medicine Cabinet found a number of plans shelved, including the TTV Discover Tour. Elze told us about how lockdown changed the process of making this documentary.

“The film was initially supposed to be done for one of our university modules, and in the early stages of production the idea was completely different. We managed to shoot a couple of gigs which we planned to use as insert shots and B-roll. While we were planning the shoot for what would make up the bulk of the film, the lockdown was put in place. This forced us to think outside the box as to how we could manage to complete the film. As a result of the lockdown, our working methods and roles in the production of the film changed considerably. For example, while editing the film, the screen was shared over Discord in order for us to collaborate. This, in a way, represents the central concern of the film: our means of communication and interaction with others have changed as a result of the lockdown, and we have no control over this. We just have to adapt. We can only speculate as to what the film would have become if not for the lockdown. But we certainly feel it is more relevant now than it would have been. It speaks for a lot of people, especially those working in the creative industries, and reflects the uncertainty surrounding us at this time.” 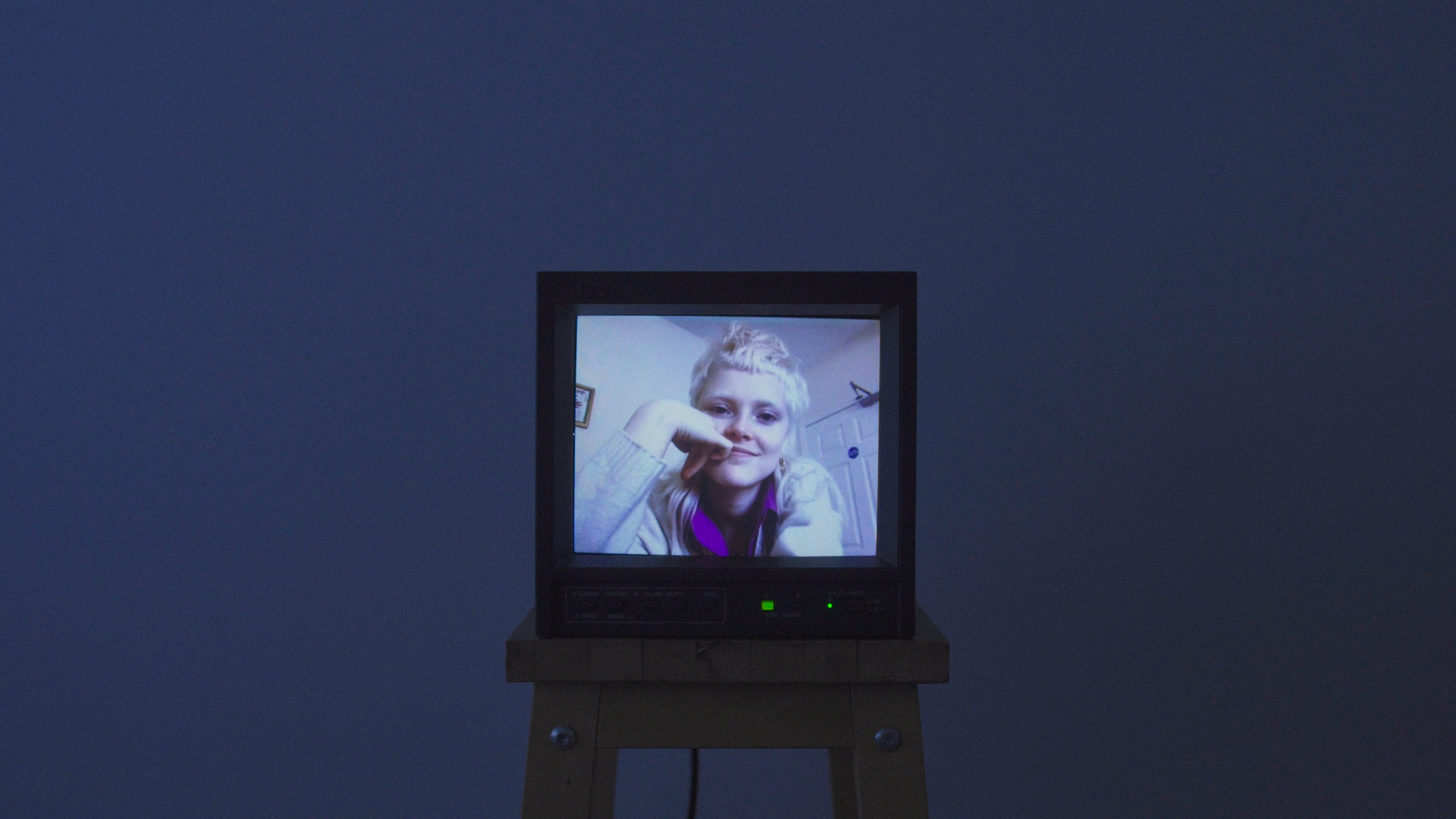 Whether you are a musician, photographer or a filmmaker, Luke McGinchley told us about the drive amongst creatives to create powerful art through this challenging time.

“I think the industries themselves are going to take a big hit. The prolonged lockdown means that these industries need to find new ways to produce and distribute projects that have been in the works for years. We’re lucky that we were able to shoot a lot of footage before things closed down and we’re even more lucky that we found a way to change how we tell the story. Not everyone is so lucky, I guess that’s kind of what the film’s about. Although it’s also about what comes after; the eventual explosion of art from the confined flats of thousands of people, and that’s really exciting. I’m not really in a place to talk about the economic situation but the artists I know are just itching to get out and make something. That drive is powerful and it results in powerful art.”