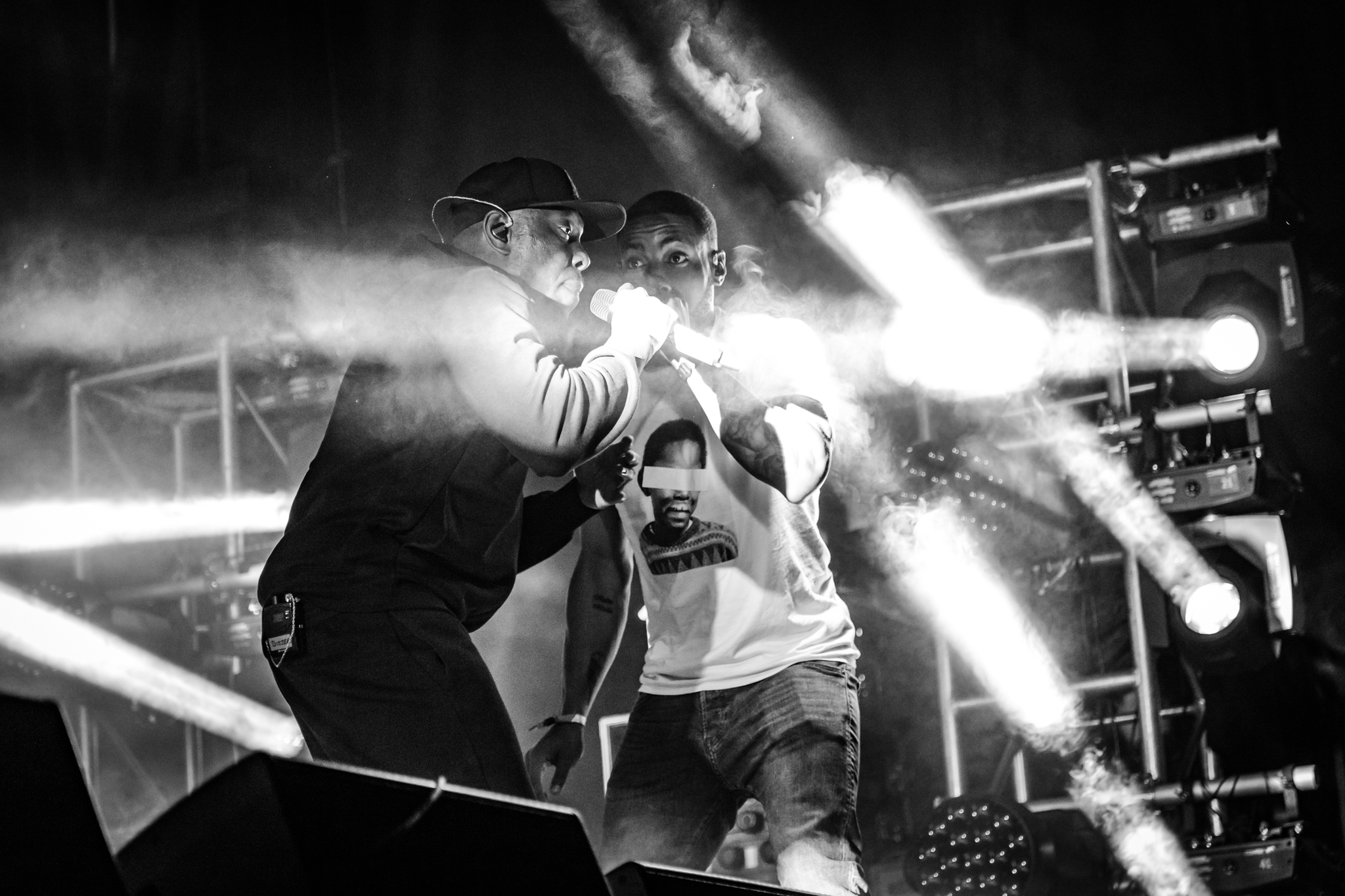 ANOTHER Scottish festival has confirmed its line-up for 2021.

Organisers have revealed that they have moved the festival from July to August to allow time for an insurance scheme to be drawn up and for live event guidelines to be published. They will then have more time to incorporate them in their festival planning.

With the date change, a number of changes have been made to the line-up with original headliners Belle&Sebastian and John Cale pulling out. However, both have confirmed their place at Doune The Rabbit Hole 2022.

This year’s lineup features a fine array of acts, with a wealth of homegrown acts alongside established names. The festival will be headlined by Dizzee Rascal, Camera Obscura, Sleaford Mods and Teenage Fanclub. 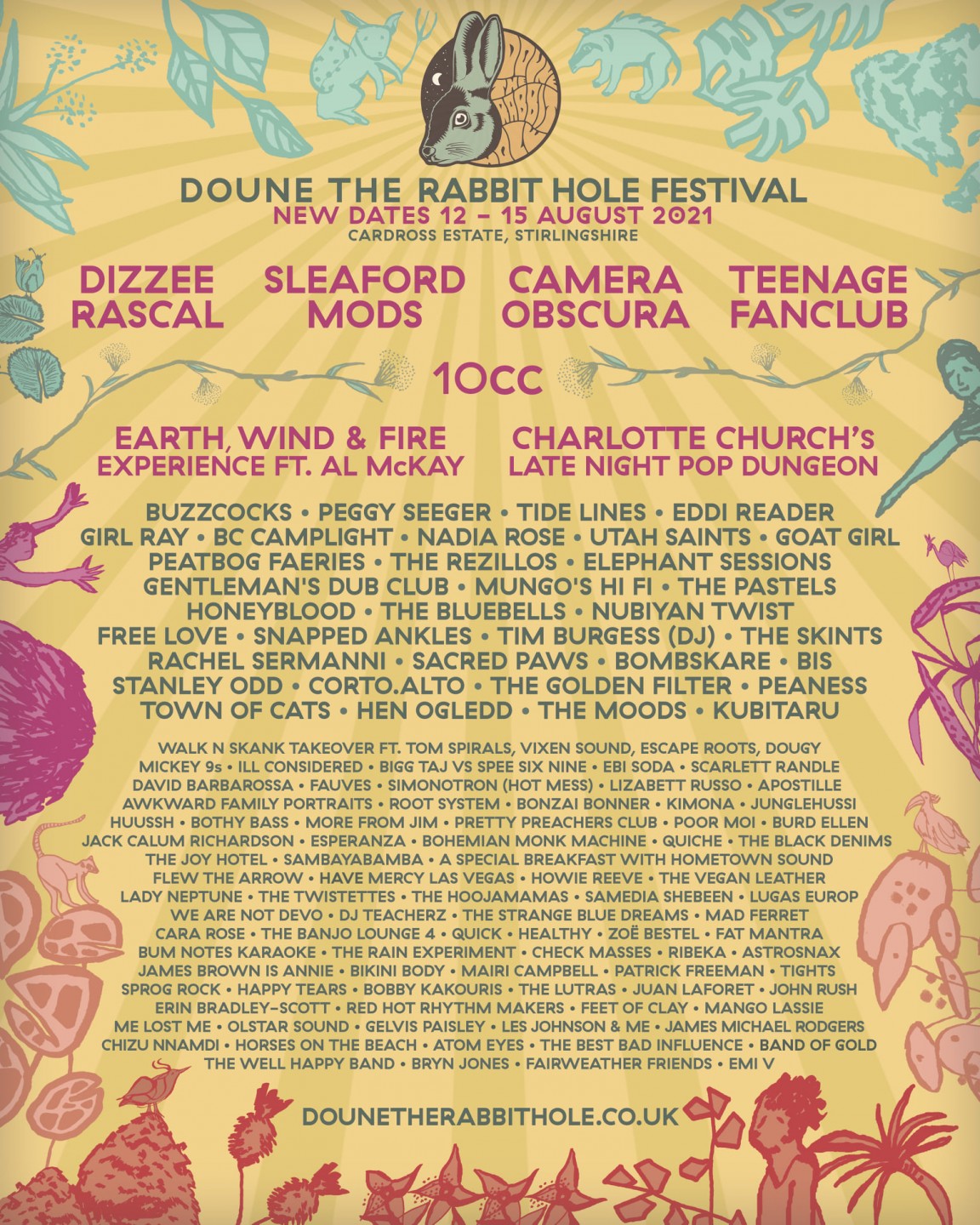