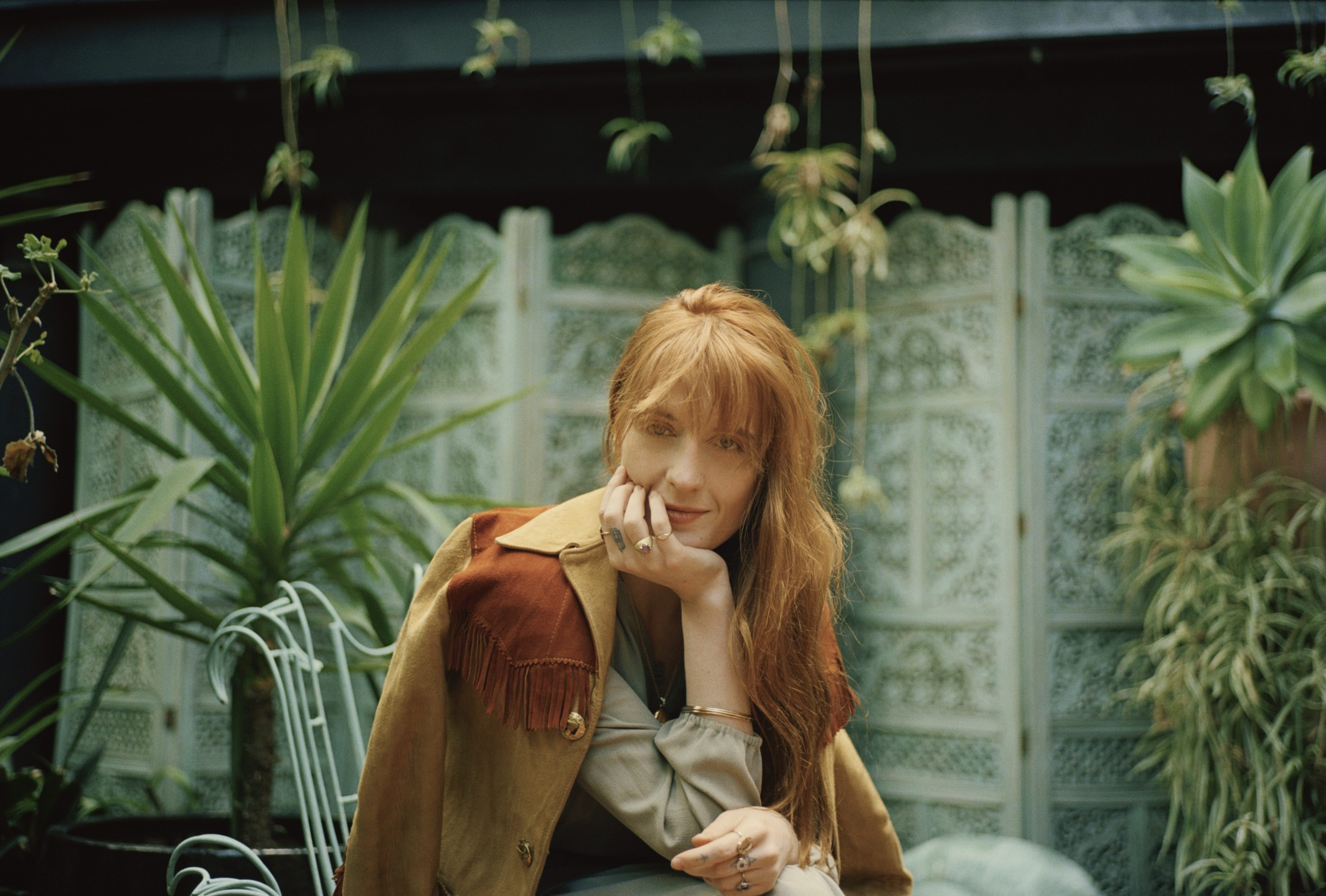 Part of the Summer Sessions Festival family, Edinburgh’s event will open up proceedings for Glasgow’s tremendous series of festival dates starting on 16thAugust with a Scottish return by The Curewho are joined by a huge line-up featuring Mogwai, The Twilight Sad and The Joy Formidable. A sold-out show from the Foo Fighters is on the cards in Glasgow’s Bellahouston Park on 17thAugust, followed by the outstanding The 1975 who will be joined by Twin Atlantic, You Me At Six, Pale Waves, Ten Tonnes and No Rome on 25thAugust, rounding off a huge summer of music for Scotland.

Geoff Ellis, of DF Concerts, said: “We’re delighted to be bringing the Edinburgh Summer Sessions back to Princes Street Gardens this year. The inaugural festival in 2018 was very well received and saw some world-class acts like Tom Jones, Paloma Faith and Kasabian play with the stunning backdrop of Edinburgh Castle in what is Scotland’s concert equivalent of the Hollywood Bowl.

For 2019, we’re back with some of the strongest acts around at the moment with the likes of Florence and the Machine, CHVRCHES, and Courteeners playing alongside now legendary acts James, Madness, and Primal Scream who will be joined by special guest Johnny Marr for what will be an amazing evening. Edinburgh has such an incredible buzz about it in August with the International Festival and The Fringe and we can’t wait to be back for an unmissable run of shows in the heart of the Capital during this time.”

Cllr Donald Wilson, Convener of Culture and Communities said:“What a fantastic line-up for this year’s Edinburgh Summer Sessions.  We look forward to welcoming music fans from near and far to celebrate music and the wider festivals offering in our beautiful West Princes Street Gardens. We know that performing against one of the world’s iconic skylines set against the Castle meant a lot to the artists and the audiences. 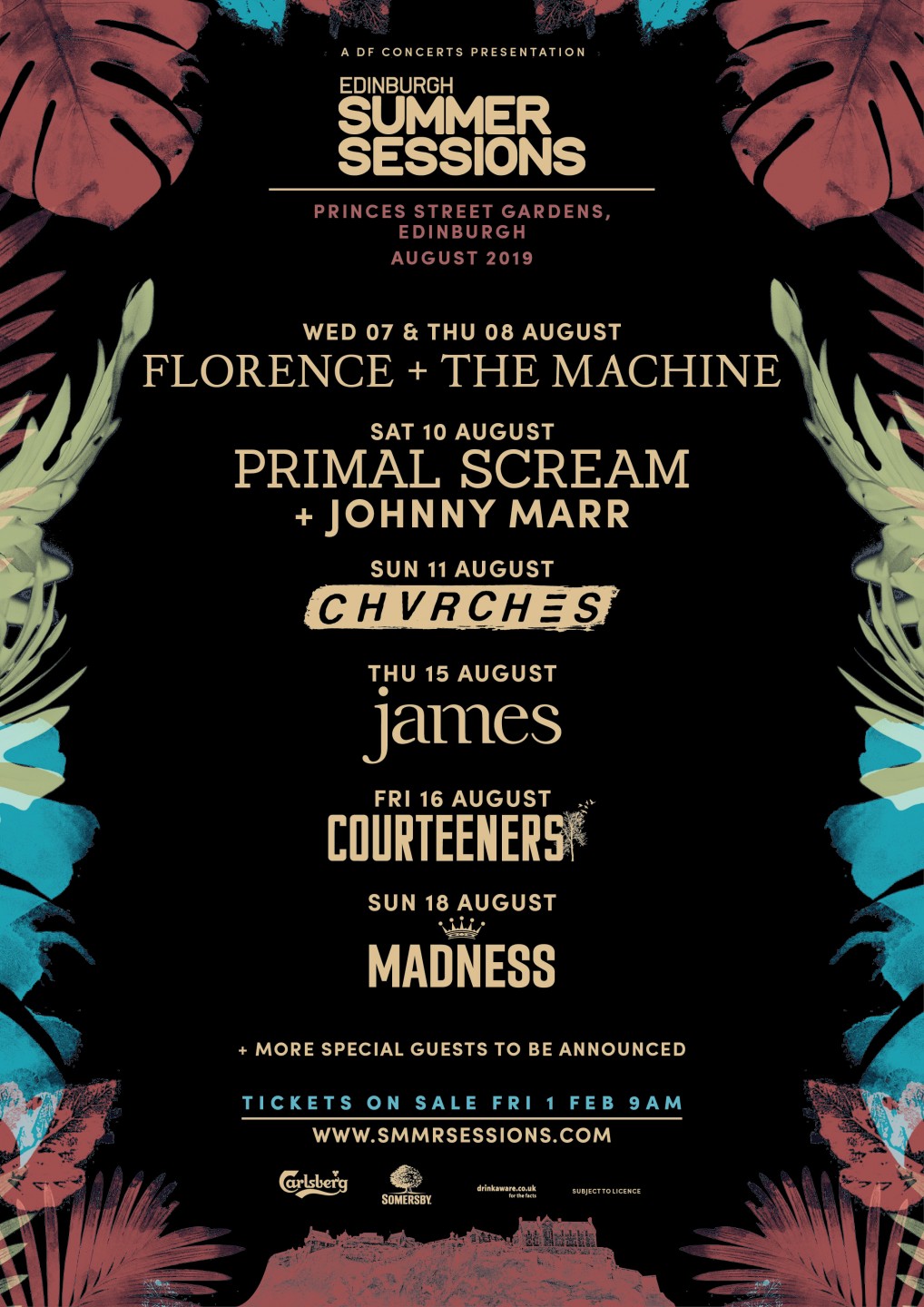 “Edinburgh really is the place to be in August and these huge artists are a very welcome addition to our summer. Following feedback last year we have ensured that the promoters have addressed the sightlines into the Gardens whilst maintaining public safety. Last summer’s hoardings will not return and instead an improved screening solution will be put in place to ensure views are not interrupted outwith event times”

Tickets are on-sale from Friday 1st February at 9:00AM from www.smmrsessions.com.