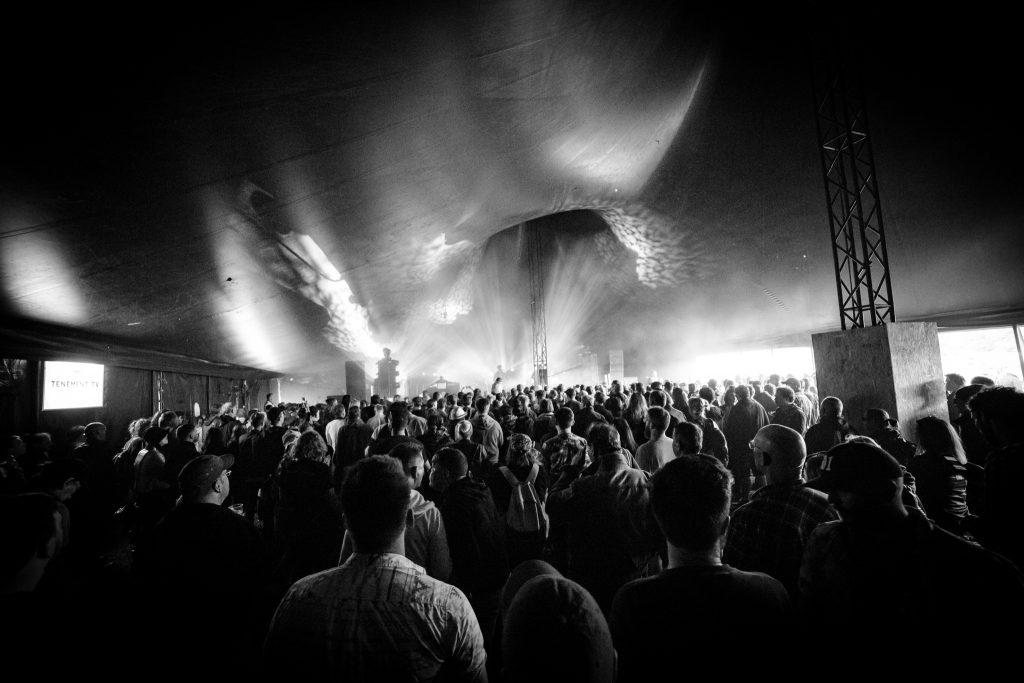 ELECTRIC FIELDS have confirmed the first wave of acts who will be playing the festival this summer.

Returning to the stunning grounds of Drumlanrig Castle in Dumfries & Galloway, the festival has been moved forward for the first time this year and will take place from 4th-6th July.

Much like previous years though, the first lineup announcement features an exciting array of homegrown acts alongside big established names from the world of indie music. With three big headliners in Metronomy, The Vaccines and Frank Turner & the Sleeping Souls, other notable names include Sleaford Mods, Fat White Family, Friendly Fires, Kero Kero Bonito, The Futureheads and Nadine Shah.

As is tradition at Electric Fields, there is a big representation of homegrown acts with the likes of The Van T’s, Snash, Fauves, Free Love, The Spook School, Vistas, Heavy Rapids and Alligator all among the first announcement.

Sticking to its usual capacity of just 5,000 people, music fans are advised to get their tickets early at the festival’s official website.

Check out the full announcement below. 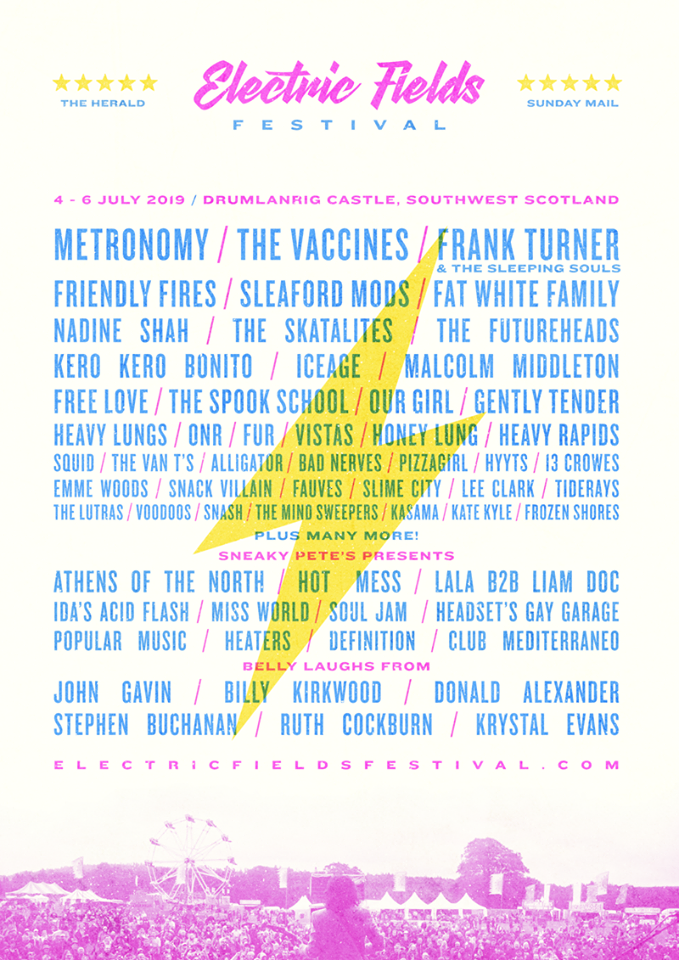 TRNSMT Festival reveal Stormzy, Catfish and the Bottlemen, Fontaines D.C, The Snuts and more for 2019 festival