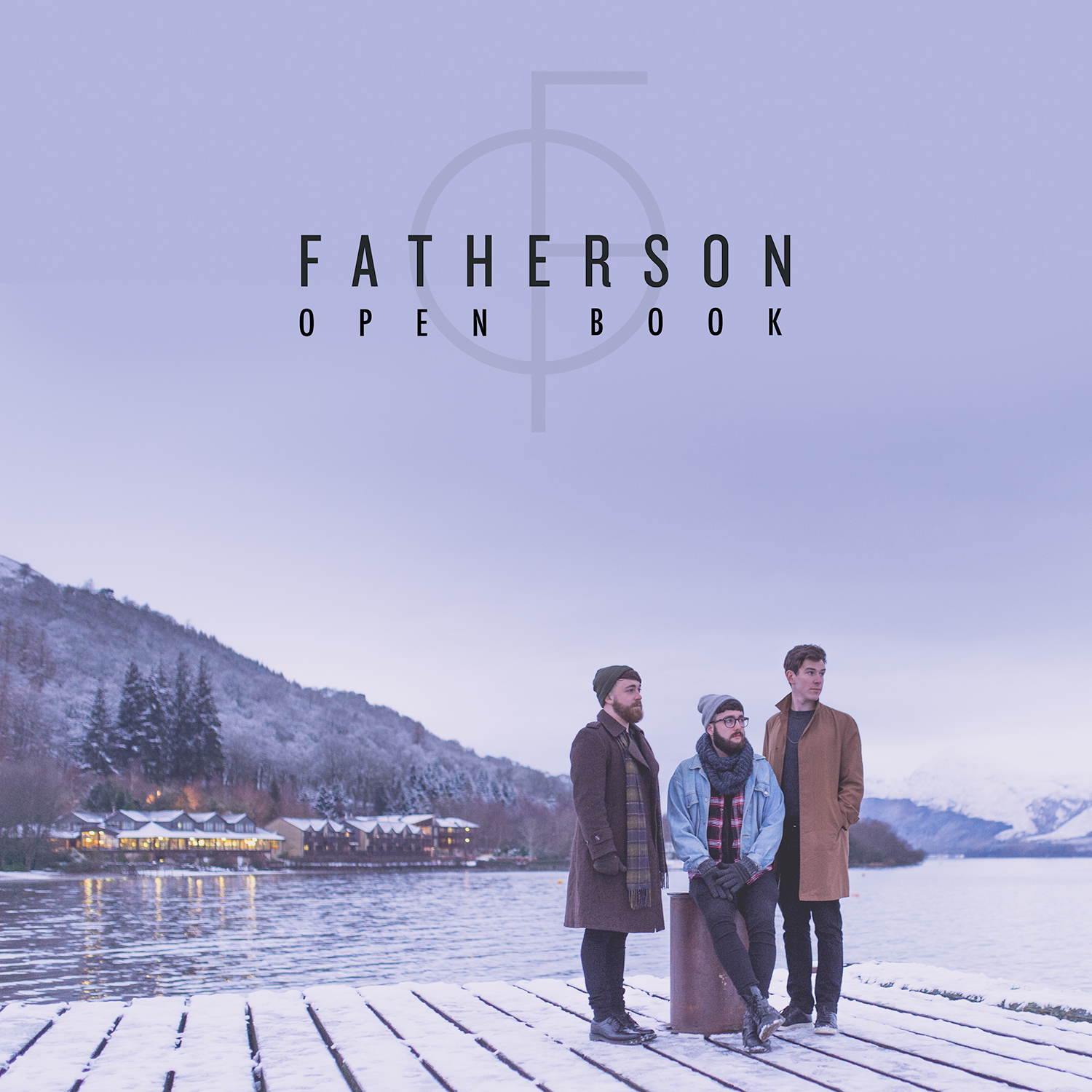 SCOTLAND’S very own Fatherson have revealed details of their brand new album .

Having signed to Easy Life/Sony Red in summer of last year, the band have steadily been building towards their major label debut and have incited a great deal of hype with its phenomenal first single ‘Always’.

In a move that will be much to their delight, fans won’t have to wait such a lengthy amount of time before being treated to another excerpt from the record as they’ve aired their emphatic new single ‘Lost Little Boys.’

Setting out with an  exhilarating swell of guitar, ‘Lost Little Boys’ is an emotive and passionate number which is led by thundering percussion and anthemic flourishes. Telling a tale of deep seated companionship, the track’s hulking chorus seems almost autobiographical and introspective as the band attempt to navigate the treacherous landscape of the music industry and adjust to their sharply increasing acclaim.

Comprised of 12 tracks, their new LP Open Book will emerge on the 3rd June 2016.

Listen to the new track below: