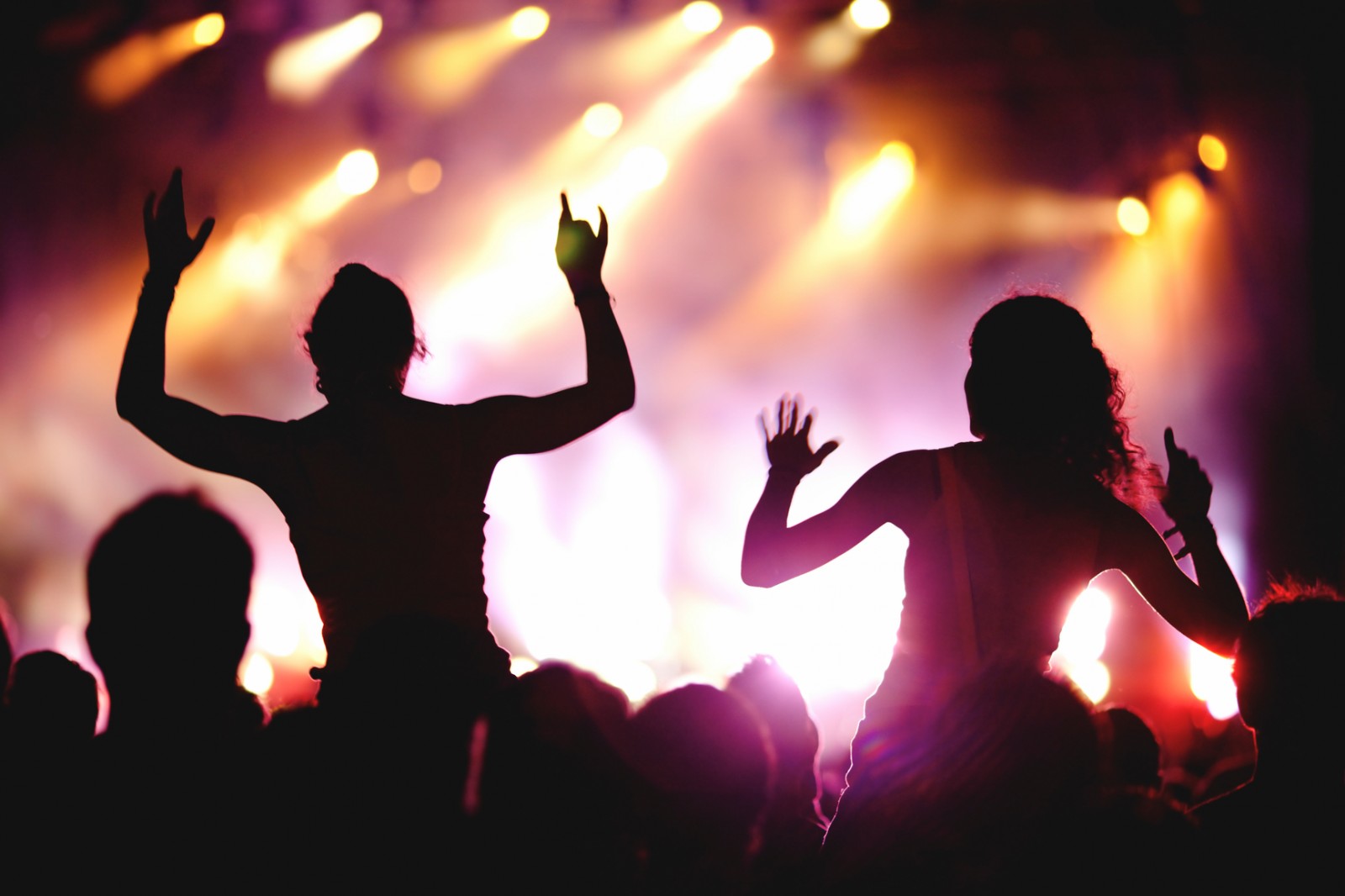 FESTIVAL bosses behind some of the UK’s biggest music festivals including Reading, Leeds and Download, are eyeing up Dundee as a potential location for a brand new event in 2020.

Festival Republic have submitted an application to Dundee City Council, asking for permission to hold a music festival in Camperdown Park. The event would take place across 22-24 May and would feature four stages, bars, food stalls and funfair rides. There’s no evidence that they are looking to stage a camping event, suggesting that the festival would be a similar set-up to Carnival 56 which Camperdown hosted in 2017.

As well as Reading & Leeds, Festival Republic are also behind the likes of Download, Wireless and Latitude and are known to attract some of the biggest names in world music. The likes of Iron Maiden, Kiss, Liam Gallagher, Charli XCX and Chemical Brothers are already confirmed to play some Festival Republic events in 2020.

Following the Dundee rumours, local promoter Dougie Black told Evening Times that the application was a sign of the city continuing to “punch above its weight”.

“Looking at what’s happening with Slessor Gardens, opening up to more and better shows and acts like the Libertines at the Caird Hall last night (Friday).

“It’s a small city but people feel its music scene has got a good reputation for both local bands and touring shows. People love coming here to see music.”

Matthew Marra, manager at Assai Records in Union Street, said: “I’m delighted to hear that – we were big fans of Carnival Fifty-Six and I was able to play at one of the fringe events at the Big Weekend.

“The live music scene has been on the up for a while – we’re doing our bit with shows in the store but also outside it with acts like Snow Patrol and Lewis Capaldi.

“It feels like a great time for music in the city and it’s good we’re all upping our game.”

King Tut's announce 'The Road to The Great Escape'