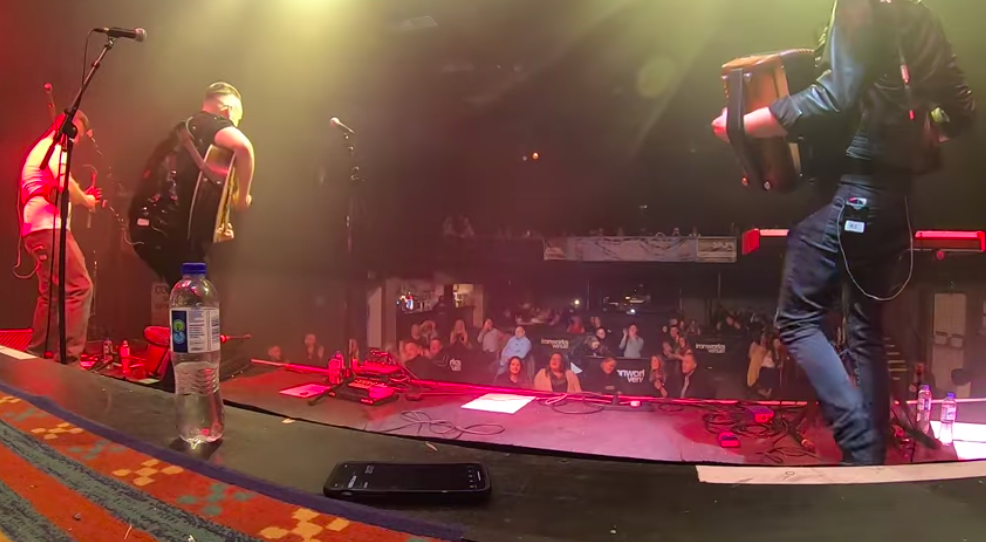 THE first indoor live gig in Scotland took place in Inverness’ Ironworks over the weekend. The city, which is currently under level 1 restrictions, had a seated crowd of 100 people in what has been described as the “new normal” by venue director, Caroline Campbell.

The performance by folk rock band Torridon has given a burst of hope to the live music industry in Scotland who are desperately missing the live scene. Those working in the industry have been campaigning for government support, of which there has been very little thus far. Earlier this month Tenement TV wrote about Scottish venues that did not receive enough funding to remain open, two of which were in Inverness.

Before the performance, Campbell said: “We are all excited and just delighted we are going to be able to host live music again.

Inverness is in a level 1 area, meaning The Ironworks is allowed to seat up to 100 people with social distancing in place.