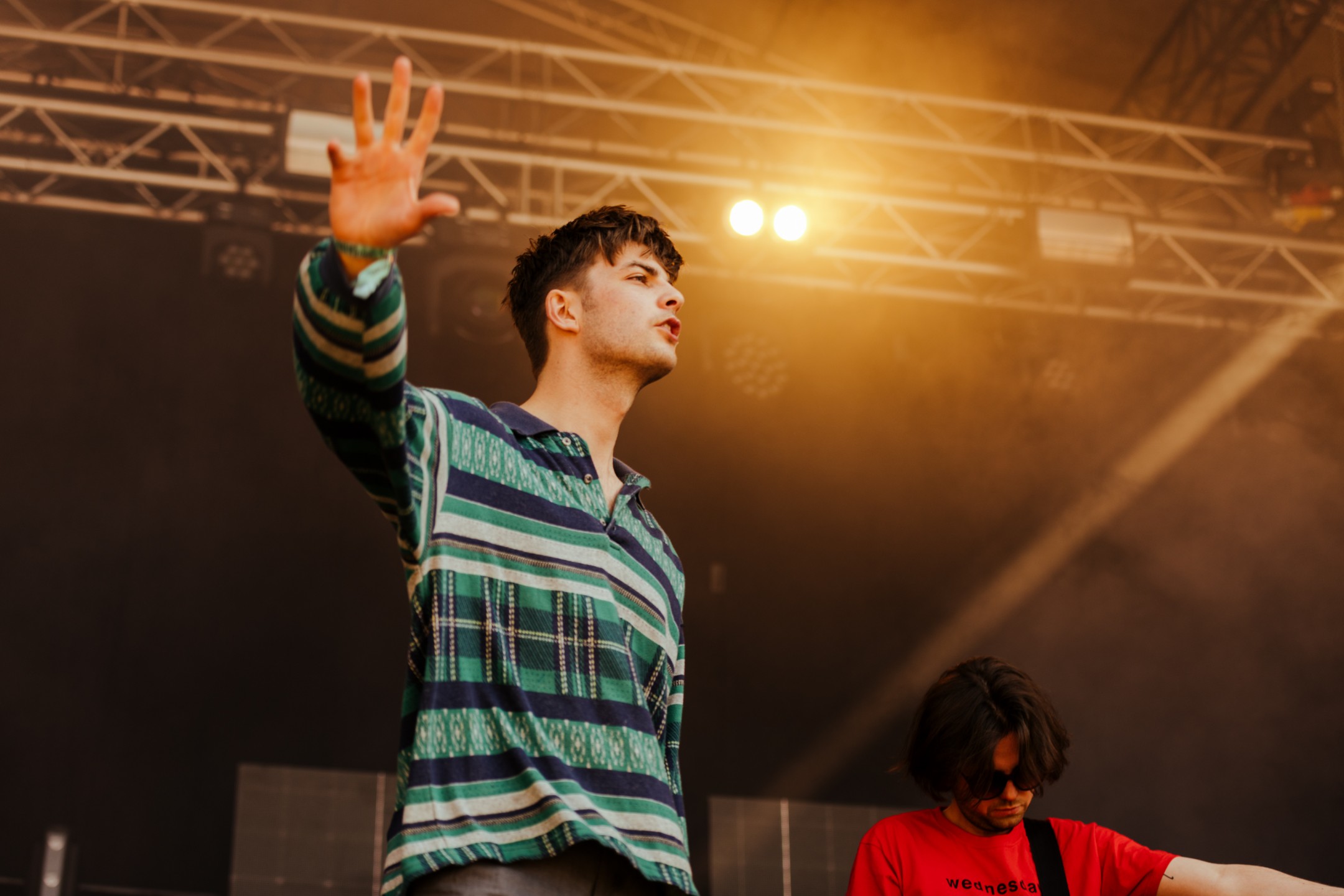 FONTAINES D.C released their debut album ‘Dogrel’ last year to widespread acclaim. An unprecedented triumph, it took them from bars and pubs in their hometown Dublin to the top ten of the UK album chart, a Mercury Prize nomination and to festival stages all over the world.

Barely a year on from its release, the band are back with news of its quick follow-up ‘A Hero’s Death’ and its incendiary title track. After finding themselves over-worked, uninspired and bogged down by expectations while on last year’s non-stop touring circuit, making the album became a necessity for the outfit as Grian Chatten says: We always liked the idea of a quick follow-up but we wrote this album because we had to, for ourselves.”

Our first preview of the album’s stormy title track, a brooding, feverish number that sees Chatten deliver his rugged and impassioned shout-speak vocals over an increasingly urgent backdrop of dissonant guitars.

Driven by a frantic kind of melancholy, Chatten says of the song: “The song is a list of rules for the self, they’re principles for self – prescribed happiness that can often hang by a thread. It’s ostensibly a positive message, but with repetition comes different meaning s, that’s what happens to mantras when you test them over and over. There’s this balance between sincerity and insincerity as the song goes on and you see that in the music video as well. That’s why there’s a lot of shifting from major key to minor key. The idea was influenced by a lot of the advertising I was seeing – the repetitive nature of these uplifting messages that take on a surreal and scary feel the more you see them.

The title came from a line in a play by Brendan Behan, and I wrote the lyrics during a time where I felt consumed by the need to write something else to alleviate the fear that I would never be able follow up Dogrel. But more broadly it’s about the battle between happiness and depression, and the trust issues that can form tied to both of those feelings.”