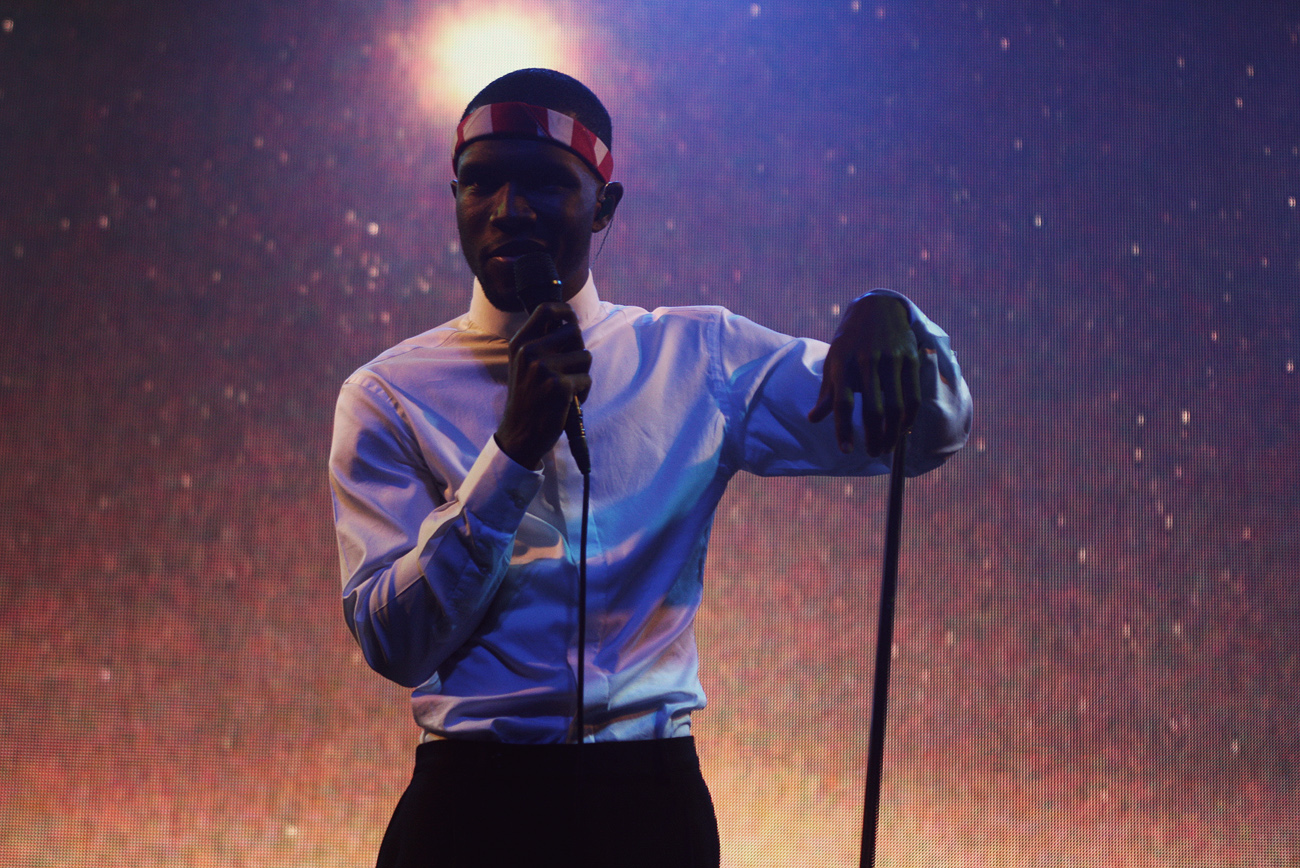 FRANK Ocean is to headline Lovebox Festival in London next June, playing the first day of the event on 14th July 2017.

Following four years of mystery since the release of his debut Channel Orange, Frank Ocean released one of the most anticipated albums ever in Endless via livestream earlier this year. One day later fans were gifted the phenomenal Blonde which features exceptional guest spots from the likes of Beyoncé, Kendrick Lamar, André 3000 and James Blake.

As they enter their fifteenth year, Lovebox has made a name for itself with lineups featuring taste making-headliners and need-to-know acts from Britain and around the world.

First release tickets on sale now from £49.50 (+BF) at www.loveboxfestival.com.

Man Of Moon to support Super Furry Animals in Edinburgh