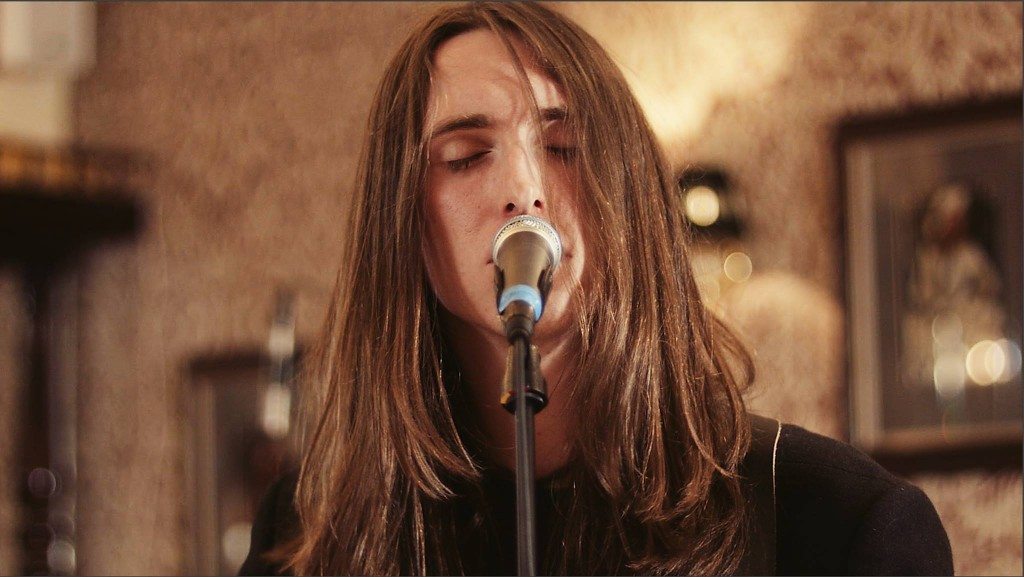 FUZZKILL RECORDS have announced details of an upcoming show in Stereo which is set to feature Catholic Action, Sweaty Palms, The Bellybuttons and more.

Proclaiming that “It’s been a good year” via their Facebook page, the Glasgow-based label revealed that the gig will take place on the 12th December 2015 at the Renfield Lane venue.

With Catholic Action claiming top billing after undergoing a breakout year which has saw them play Scottish festivals such as T in the Park, Electric Fields and Wickerman as well as supporting everyone from The Libertines to FFS and Swim Deep, the show will also feature a DJ set from Franz Ferdinand’s drummer Paul Thomson.

Tickets for the show are available in advance via the label’s Bandcamp site.

Check out our T Break session with Catholic Action below:

The Who announce one off London gig