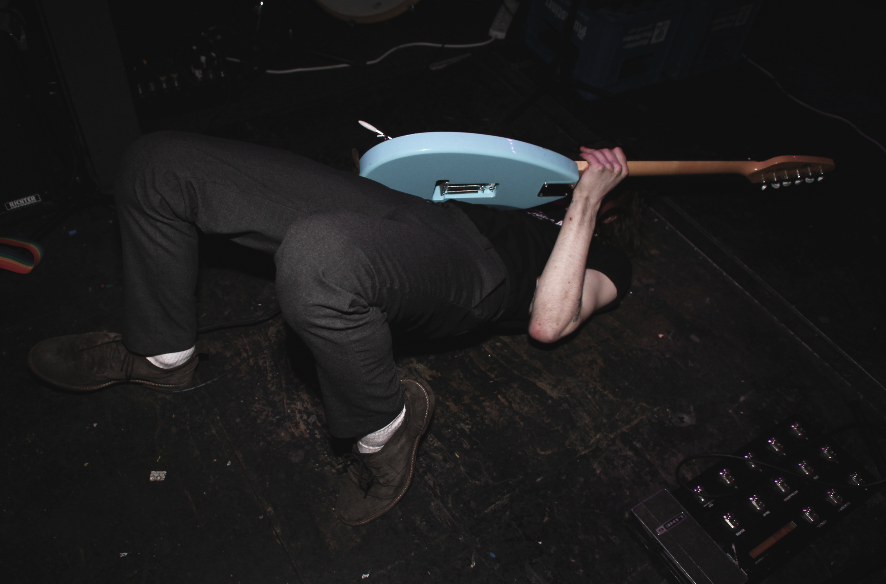 SAILOR Jerry are bringing three of the UK’s most exciting bands to Scotland across three days, in three different cities.

Black Honey, The Blinders and She Drew The Gun will take to the stage for a run of exclusive SJ Presents gigs later this month, as part of Sailor Jerry rum’s series of ‘City Takeover’ events. Taking over three of Scotland’s best hubs of live music, the gigs will also feature sets from some very special local support acts, set to be announced soon.

Black Honey kick off the run of Scottish shows at Glasgow’s stereo on Tuesday 19th March. Fronted by the unshakable, energetic powerhouse that is Izzy B, they have established themselves as one of the best live bands in the scene right now. Their 2018 debut album was heralded as one of 2018’s finest works, is an incredibly honest, infectious record that translated effortlessly to their incredible live shows. Following a sell-out tour and a rousing performance at 2018’s TENEMENT TRAIL, The Blinders will take over Scotland’s capital the following day, bringing the psych-punk sounds of their debut album to the La Belle Angele stage in their usual riotous and striking manner. One of the finest lives bands around in the UK, this is a show not to be missed. Venturing further north for the final show, it is all eyes on Dundee’s Church for She Drew The Gun. Stemming from the emphatic and clever songwriting of Louisa Roach, She Drew The Gun make dark, hypnotic pop music that continues to wow audiences across the country.

Each of these incredible shows cost only £5, including an on-the-house Sailor Jerry, and the chance to win tickets to an exclusive party later in 2019.. The Castle Takeover. Tickets are on sale now.