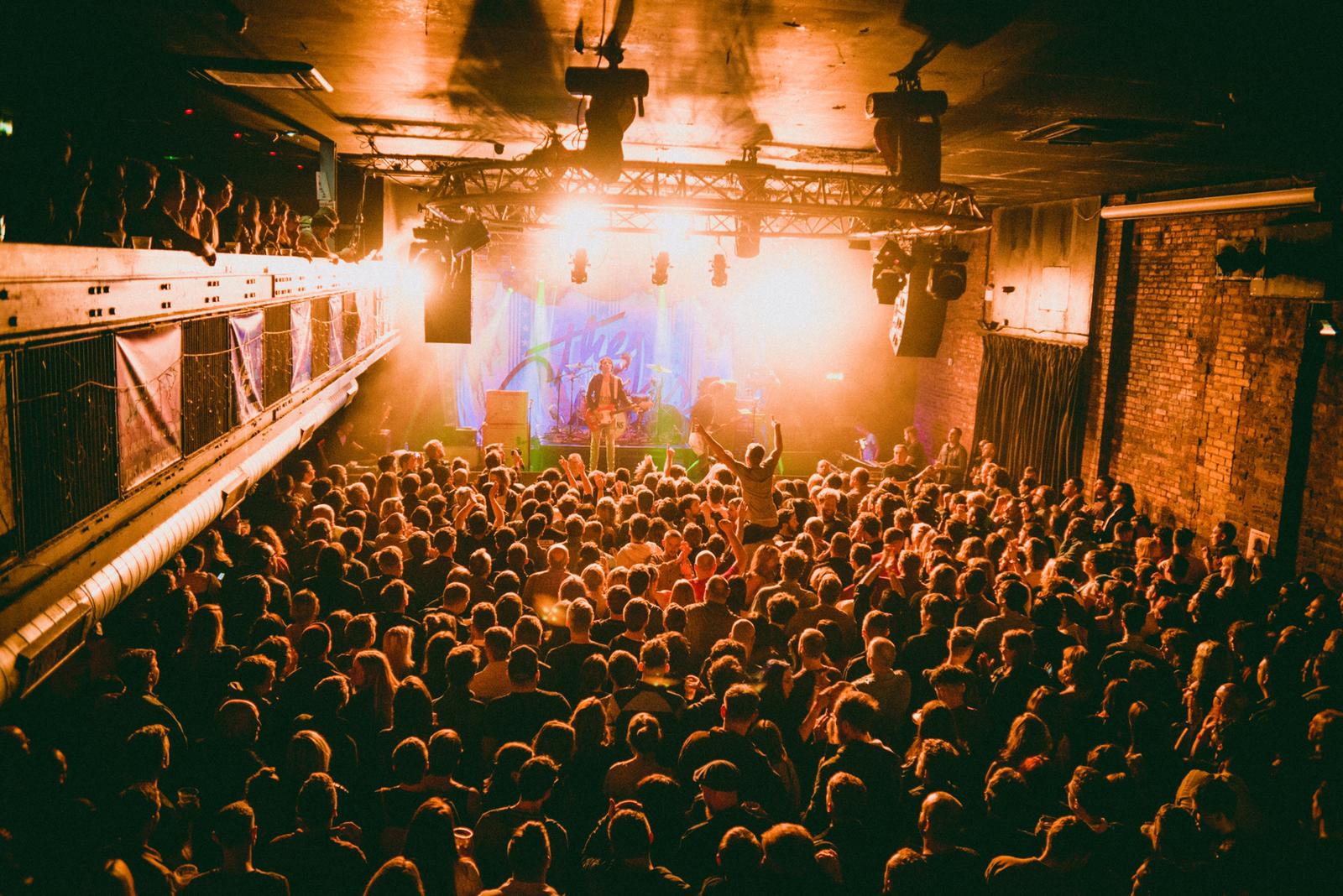 CO-owner of the world renowned Sub Club in Glasgow has made a call for the cultural value of nightclubs to be recognised by government.

Speaking to The National, Mike Grieve warned it would be “financial suicide” for clubs to open with stringent social distancing measure in place, with full capacity needed in order to be viable. Having already paid out £30,000 in wages since lockdown, Grieve found that the expected furlough payment from the UK government has been withheld due to technical problems within HMRC. Without any income, Sub Club cannot continue to pay their staff, an issue raised to government by Glasgow Central MP Alison Thewliss.

As bars and restaurants begin to prepare to open with social distancing, club and gig promoters insist they cannot open with any form of social distancing in place, and until such time that social distancing rules are lifted, club owners need government-funded support. Grieve said, “What is needed here is a recognition from the Government that there is a cultural and social importance to what we do and it is not just a frivolous activity. It is very important to people, not least in terms of mental health. There has to be a recognition of this and support put in place so that entertainment and cultural venues can re-open when the time is appropriate. They are the epicentre of young people’s lives and very important on the journey to adulthood. It would tragic if they were lost.”

Under 2 metre social distancing guidelines, Grieve highlighted that Sub Club would have their capacity reduced from 400 to 75. “We can’t re-open until we are back to 100% capacity otherwise it would be financial suicide. Also, the whole point of the experience is that it is about intimate social contact and shared experience, shared joy and shared euphoria. Even if the clubs were economically viable with small numbers, the experience would be so joyless people wouldn’t go.”

He said, “Just have normal numbers and take extra care with hygiene. The two-metre rule can’t operate. Small pubs, clubs, restaurants and hotels can’t do it and it will take out a vast amount of the hospitality sector in Scotland which is now well renowned and a huge employer.”

MacLeod continued to say “It’s impossible, it really is. We are trying to reshape a new normal but no-one knows what that is. I don’t think we should accept a new normal, not with a virus that is changing so much and so quickly. If you look at the Hydro in Glasgow it has a capacity of 10,000 but under social distancing of two metres that would come in at 800, so how can you pay the band? You would also need to pay more for security and more for PPE measures. Even if you have a nice big space like The Garage it would technically open but only to a tenth of its capacity so it is not worth it. You can’t do it. Our view is let’s not accept that and when the R (rate of infection) number comes down, let’s get things moving.

“This narrative that we are hanging onto that we could maybe adapt or open outdoors – that is just accepting a new normal. Glasgow is supposed to be the City of Music – what in your living room? And the Edinburgh Festival is technically gone unless you aim for zero social distancing.”

MacLeod further called upon the First Minister Nicola Sturgeon to offer further detailed guidance next week, when she is set to address the next stage of lockdown restrictions.

“It is almost as if we are going to keep on like this until the virus goes away but that’s not the way viruses work. We wholly endorse the closures and we did it with immediate effect because of the severity and danger but we want to see the same speed and response to getting things back to normal when it is safe to do so and we are not getting that assurance at the moment.”