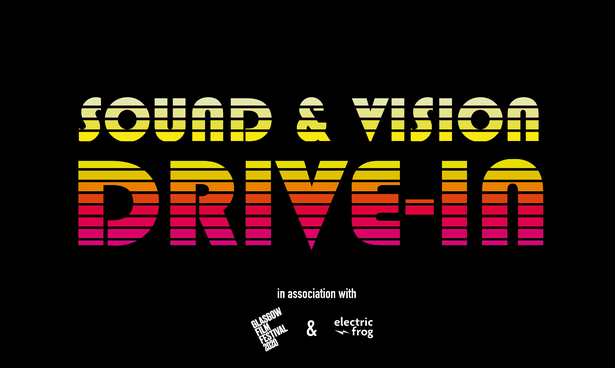 TWO of Glasgow’s most established events, Glasgow Film Festival and Electric Frog, are joining together to host a series of movie and music drive-ins throughout July at the Riverside Museum.

Allison Gardner, Glasgow Film CEO and Co-Director of Glasgow Film Festival, said: “We know lots of people have been missing watching films on the big screen while Glasgow Film Theatre, like all cinemas across the country, has remained closed during the health emergency. We are working hard to be ready to welcome everyone back when the restrictions are lifted and, meantime, this special collaboration between our brilliant film festival, GFF, and Electric Frog will give film-fans a taste of the movie magic they have been missing. Details of the film selection for Sound & Vision Drive-In will be released soon and will cover a variety of genres; like Glasgow Film Festival’s programme, there will be something for everyone.”

Information on dates, film titles and how to buy tickets will be released in the coming weeks.

Vistas' 'Everything Changes In The End' hits No. 1 in UK Independent Albums Chart