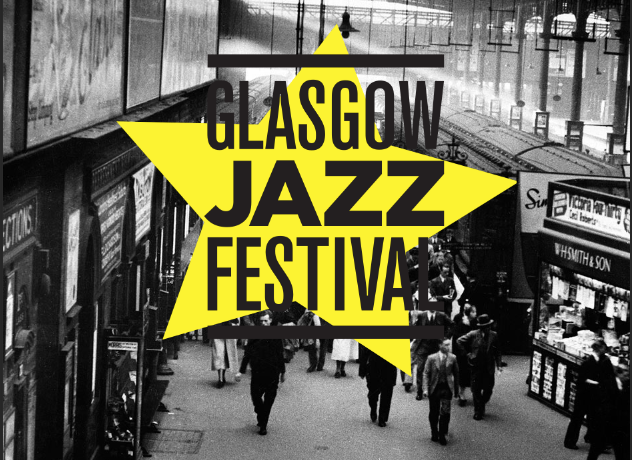 FOLLOWING five days of incredible jazz around some of the city’s most revered venues, the Glasgow Jazz Festival closed on a high last night with the return of the Scottish Jazz Awards.

Celebrating a breadth of talent from legendary musicians to emerging stars, this year’s recipients included Best Instrumentalist Konrad Wiszniewski, emerging Scottish pianist Faser Urquhart and BBC Radio Scotland Seonaid Aitken before the night drew to a close with a stunning performance from Carol Kidd, the winner of the Lifetime Achievement Award.

The ceremony was a celebratory end to another hugely successful year for the Glasgow Jazz Festival, which is now the city’s longest running music event. Showcasing a range of legendary musicians and rising stars alike, this year’s highlights included performances from Ginger Baker, Tony Allen and Martin Taylor and Alison Burns.

Jill Rodger, Festival Director said “What an incredible festival! We were delighted to bring such a fantastic line-up to the city for this year and it seems our fans were too, as we saw a 20% increase on ticket sales from 2016 – the cherry on the cake for what has been one of our most memorable editions in all our 31 years.”

A list of the winners can be seen below.