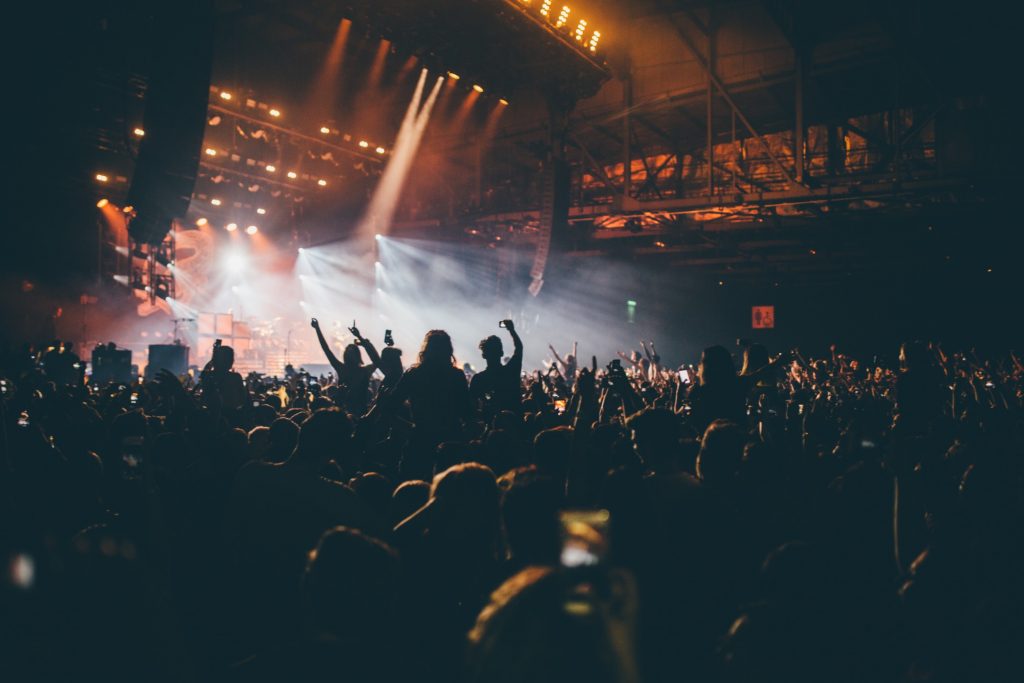 Also added to the growing bill are The Wombats, Twin Atlantic and N.E.R.D plus DMA’s, Bugzy Malone, Peace, and Neon Waltz.

Geoff Ellis, CEO of DF Concerts said: “We couldn’t be happier to complete the headliner announcement and special guests for Glasgow Summer Sessions 2018.

“Kings of Leon’s live shows have become legendary in Scotland. They previously joined us for the inaugural Summer Sessions event in 2013, playing to around 35,000 fans and they always bring a phenomenal, high powered show to Scotland and will be joined by special guests The Wombats.

“Heading to Glasgow Summer Sessions for their only Scottish date of the summer, Catfish and the Bottlemen really are one of the hottest British guitar bands around at the moment and never disappoint with their energetic live sets. Following an incredible set at TRNSMT last year, fans of Van and co are in for a treat when they see the band at their first headline festival slot in Scotland along with Twin Atlantic, DMA’s, Peace and Neon Waltz.

“We’re absolutely delighted to bring Kendrick Lamar back to Scotland who is truly at the top of his game after an outstanding show at The SSE Hydro and will follow in the footsteps of Eminem, Biffy Clyro and Calvin Harris to headline Glasgow Summer Sessions with American hip-hop and rock icons N.E.R.D and Bugzy Malone.

“Glasgow Summer Sessions is shaping up to be an unmissable part of the lively Scottish music calendar for this year.”