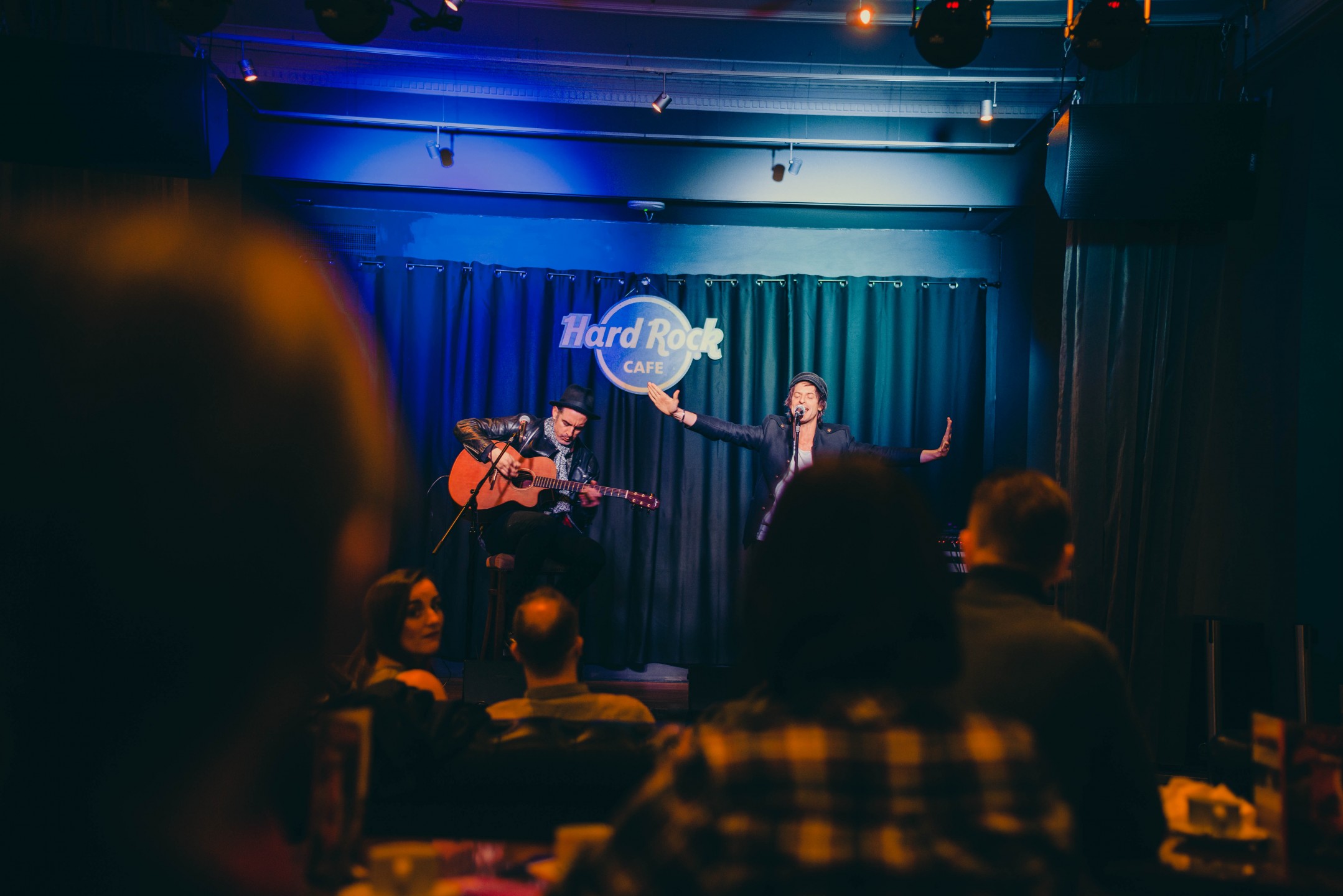 ONE of rock n roll’s biggest institutions is giving Glasgow musicians a once in a lifetime opportunity to take part in one of the biggest musical competitions on the planet. Hard Rock Cafe Glasgow is becoming one of six locations from across the globe to host a regional Battle of the Bands event, pulling in the best acts from across Europe, all aiming to book their place in the final.

The pressure is certainly on Glasgow’s thriving music scene to deliver the goods to the globe in 2019, after local band 100 Fables reached the global finals in 2016, shortly after Break the Butterfly noting similar success the previous year.

Stephen K. Judge from the Hard Rock Cafe said, “Music is the heart and soul of the Hard Rock brand and for more than four decades we have been committed to supporting live music and emerging artists from around the globe. We are honoured to lend a stage to promising artists in the hopes of accelerating their music career.”

Submissions are open now and you have until the 19th of February 2019 to enter.