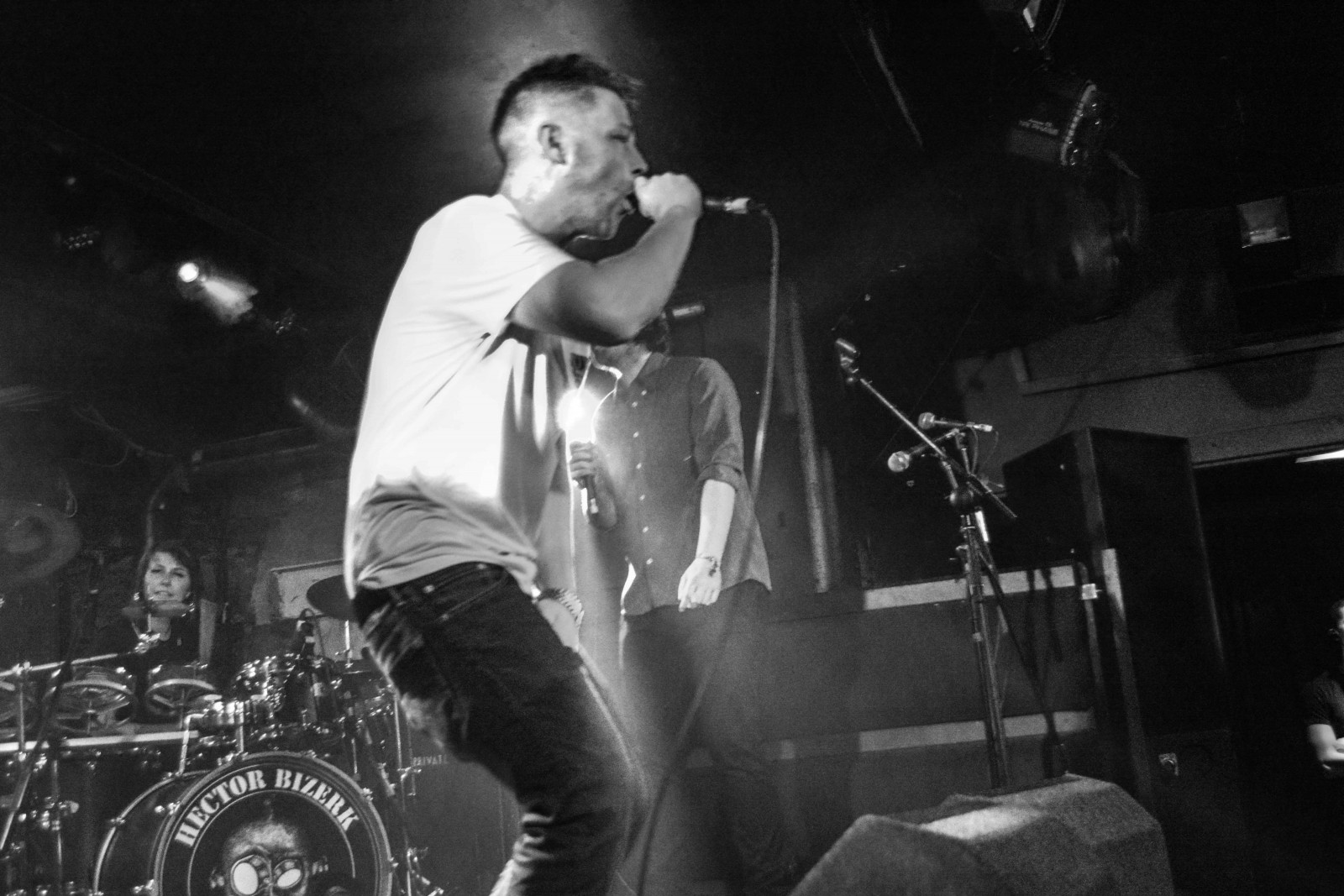 With support coming from Pronto Mama, Be Charlotte and Colonel Mustard & The Dijon 5, the show will see the band headline the Electric Honey Sessions event on 12th August 2016.

The news comes after a great show from the band at Glasgow’s Art School last weekend where they celebrated the release of their fourth full length recording.

Tickets will be available for the show via Electric Honey soon. Watch our session recorded with the band in SXSW below: