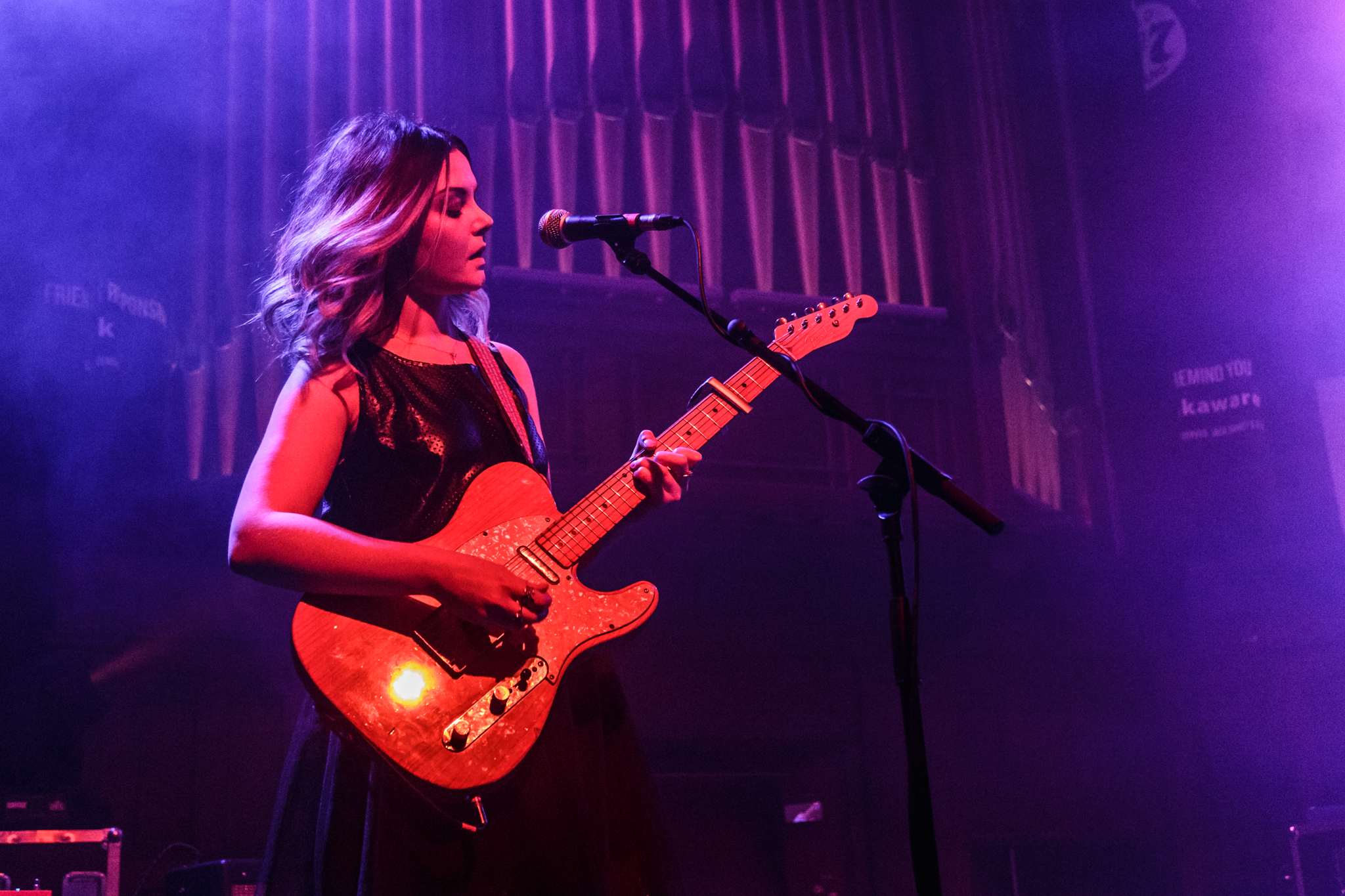 HONEYBLOOD and The Ninth Wave are among the latest round of 17 artists from across the UK to receive support from the Momentum Music Fund.

It’s been a massive year for both Scottish artists – Honeyblood recently revealed a third album while The Ninth Wave have toured relentlessly all over the UK and beyond in support of their debut album ‘Infancy’.

Alan Morrison, Head of Music at Creative Scotland said: “For the second year in succession, Creative Scotland has partnered with the Momentum Music Fund to boost some of Scotland’s best young bands up to the next level. Honeyblood and The Ninth Wave are as intense and exciting on record as they are on stage. Both are at a key point in their careers, ready to grab the attention of the global music industry and reach the ears of new audiences everywhere. I’m delighted that this partnership continues to throw a spotlight on our home-based talent.”

Joe Frankland, CEO of PRS Foundation said: “Huge congratulations to all the artists from across the UK selected in this latest round.  We’ve seen from our evaluation report the direct impact of Momentum support on artists careers, whether it’s average earnings increasing, performing to bigger audiences, social and streaming stats increasing or being nominated for awards such as the Mercury Music Prize. I’m looking forward to following the progress of this latest round and how this support impacts their individual careers.”