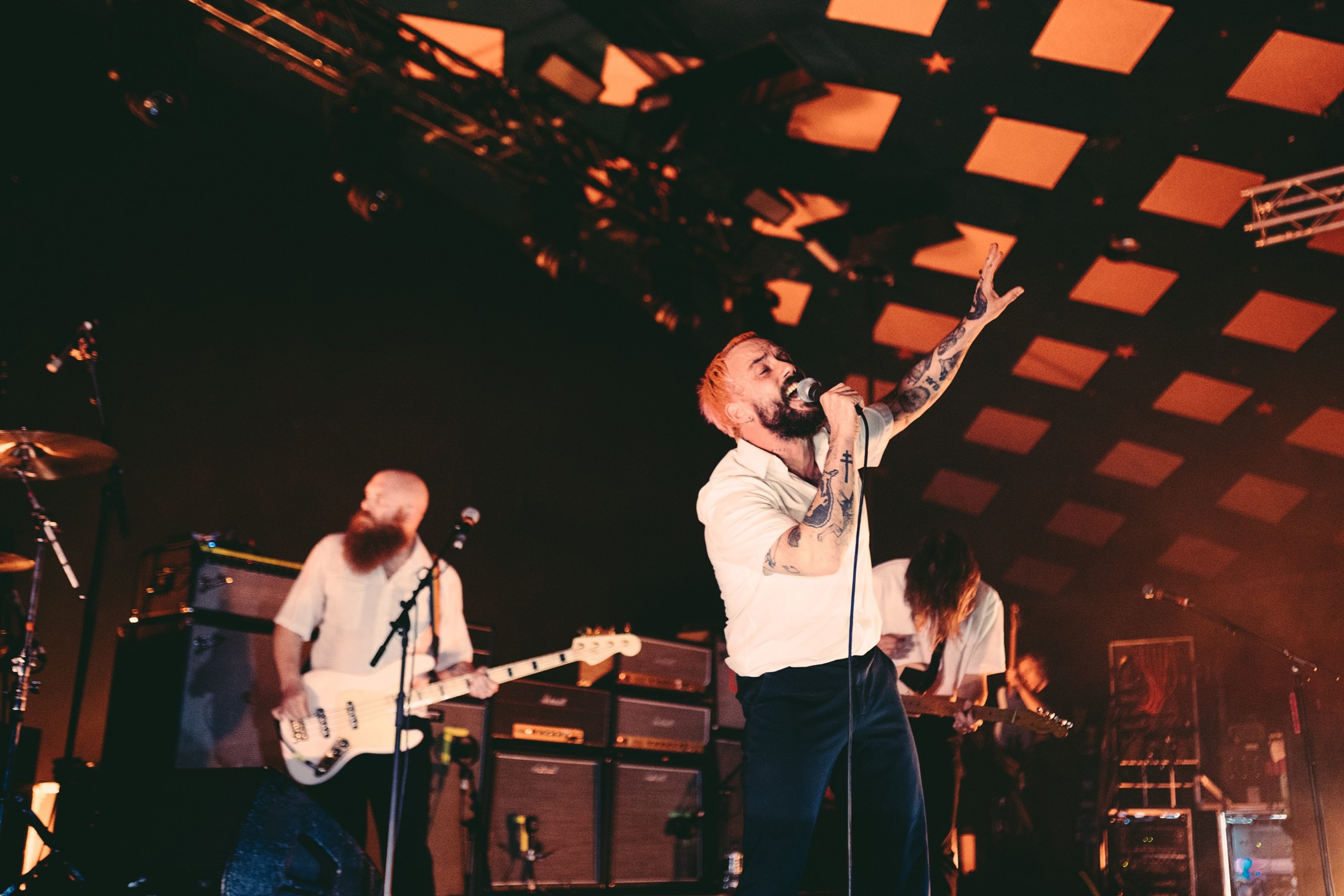 PUNK powerhouse IDLES have today announced a huge run of UK and Ireland shows for 2021, including two nights at the iconic Glasgow Barrowland.

With a reputation for ferocious and powerful live shows, IDLES returning to the road will be welcomed by their army of fans across the UK and Ireland, with back to back shows at London’s Brixton Academy, Dublin’s Vicar Street and the Glasgow Barrowland. Tickets are on sale at 10am on Friday 28th August here and you can check out the full list of shows below. 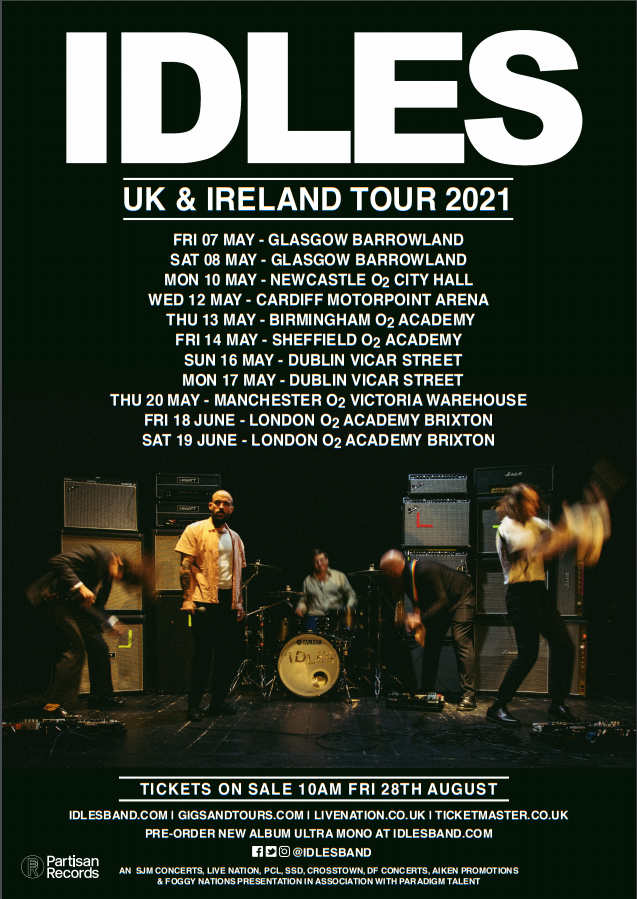 As a thank you for their work throughout the COVID-19 pandemic, the band are offering a limited number of free tickets for key workers for each show. These tickets are available here on a first-come-first served basis, and the tickets are off sale at 8am Wednesday 26th August.

This news comes in the wake of their latest single release, “Model Village”. Speaking on the track, frontman Joe Talbot said “I hated growing up in a city that was really a town that was really a fishbowl. I left as soon as I could, only to realise the fishbowl didn’t exist… just the fish, and they’re everywhere.” Watch the video for the track below.

Ahead of release of their next LP, ‘Ultra Mono’, IDLES are hosting a series of three live performances from Abbey Road on Aug 29 & 30, which will be professionally recorded, filmed, and livestreamed. Tickets on sale now, more info and link to purchase here. The band has also just announced the (each completely unique) setlist for each performance, which is available here.

Music venues in Scotland given provisional date for reopening