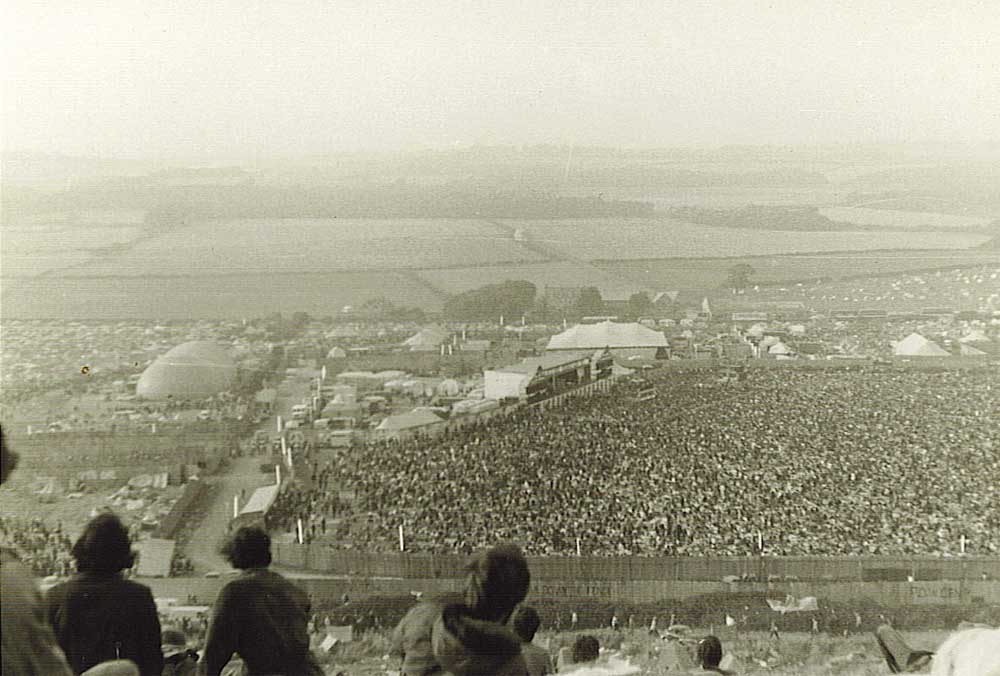 ISLE of Wight festival are giving fans a chance to purchase tickets at 1970’s prices.

The 1970 festival saw Jimi Hendrix, The Doors, Joni Mitchell and The Who play the event and fans gained entry for just £3.

Acts confirmed for this year’s festival include Biffy Clyro, Calvin Harris and Rudimental, plus Passenger, The 1975 and The Waterboys.

The festival will be held at Seaclose Park, Newport, from June 12 to June 15. For further details visit www.isleofwightfestival.com.

TV Producers in Talks with Beatles for 2014 performance