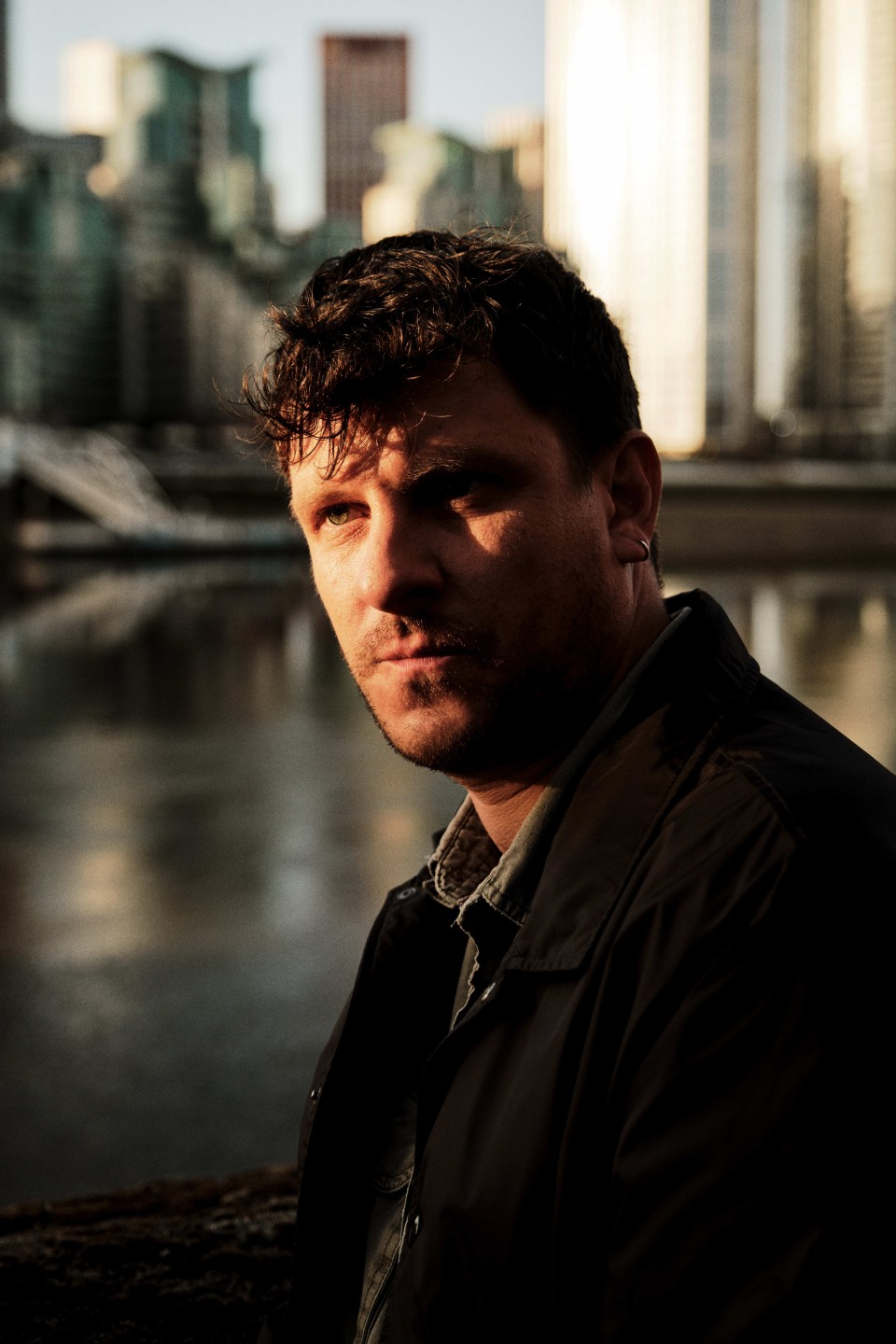 The news follows Jamie T’s triumphant headline performance at the John Peel stage at Glastonbury, which marked his second headline appearance in the tent. The south Londoner returned to the stage in May after a 5-year hiatus, performing an intimate show at London’s Subterania. Last week, Jamie T released new single ‘St George Wharf Tower’ from his hotly awaited new album ‘The Theory of Whatever’, which is set for release on July 29th via Polydor Records. It is the second track to be shared from the singer-songwriter’s fifth studio album and follows rousing anthem ‘The Old Style Raiders’. It comes as his seminal debut album ‘Panic Prevention’ marks its 15 year anniversary with a limited edition vinyl release and achieves platinum status. 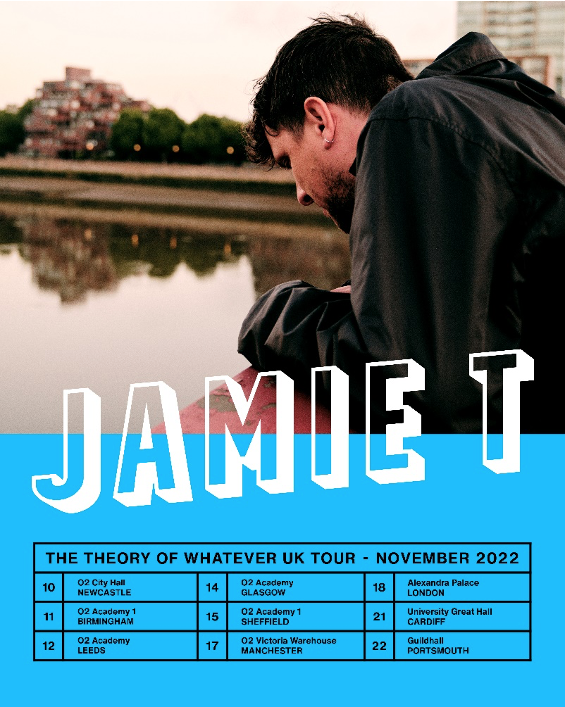 Tickets will go on general sale at 9am on Friday July 8th but fans who pre-order (or have pre-ordered) Jamie T’s new album from his store will be given access to pre-sale at 9am on Wednesday 6th July.