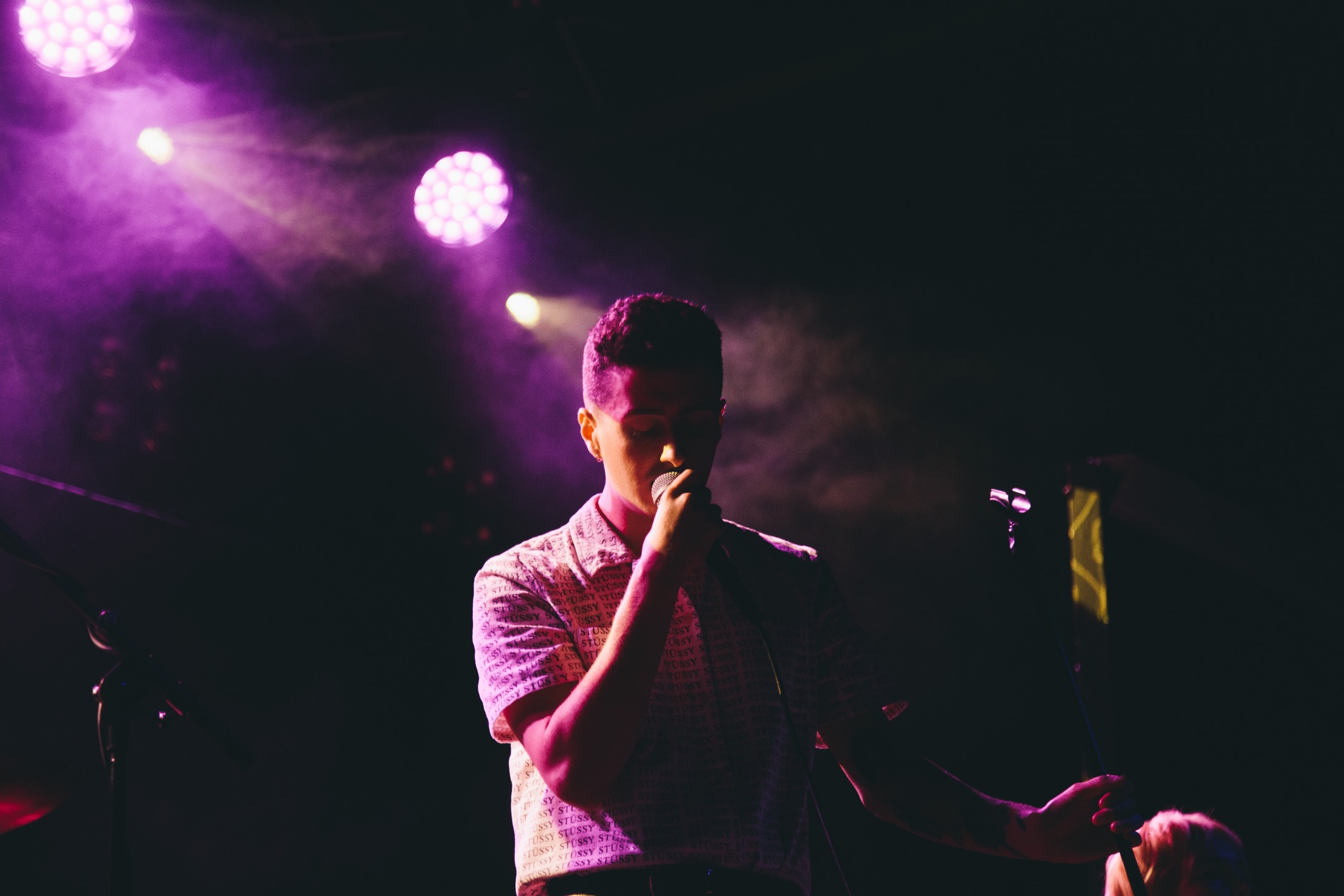 JOESEF has announced the final support act for his upcoming SWG3 Christmas gig on Monday 23rd December. Local artist Cara Rose will join the already announced Fauves at the gig next week. The show will be his biggest to date, following a huge year for the Glasgow act.

Just last week, Joesef was announced as one of the BBC Sound of 2020 artists. The SWG3 show has also had a room upgrade to the Galvanizers Yard, following huge demand. You can grab final tickets via Gigs in Scotland. 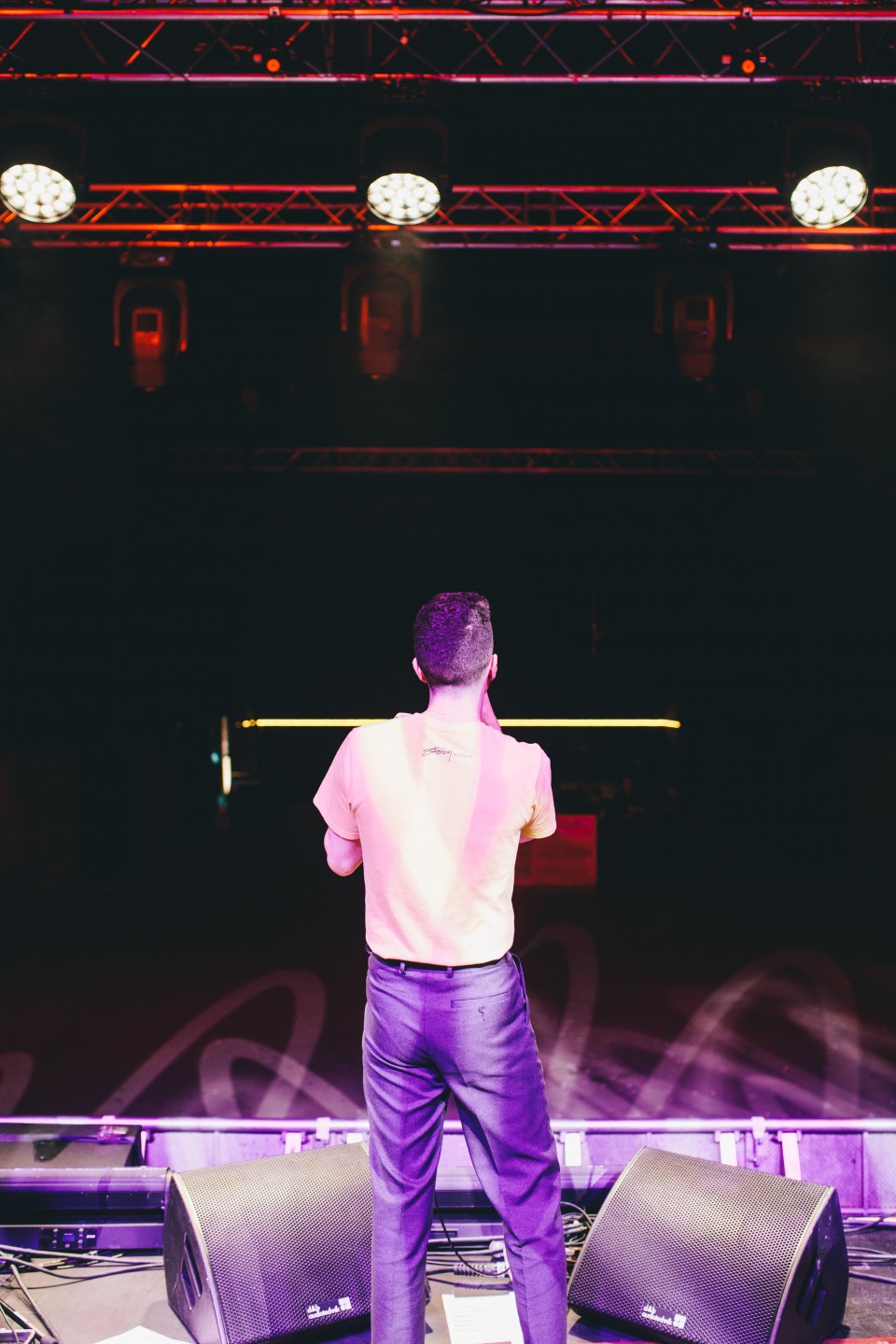 Cara Rose played a brilliant set at this year’s TENEMENT TRAIL, in the Jack Daniels’ Many Studios venue.

Check out Cara Rose performing ‘I Say A Little Prayer’ below: 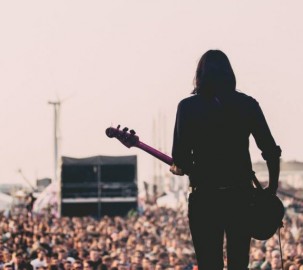 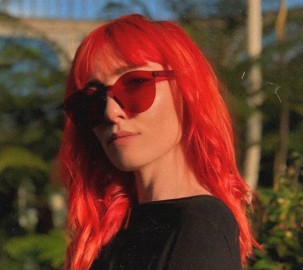 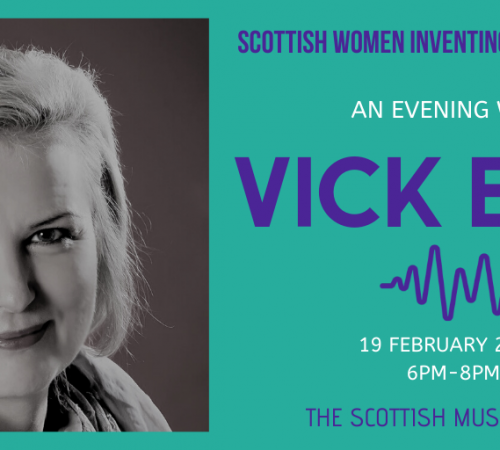 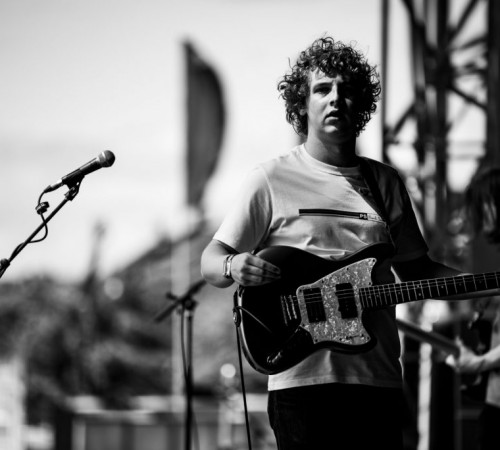