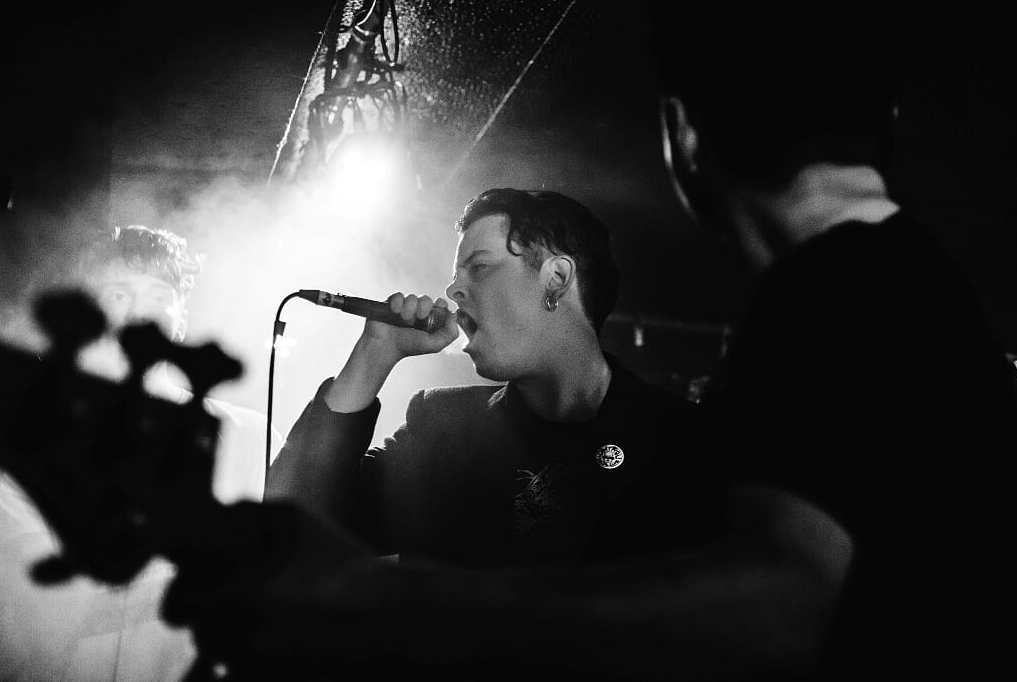 In recent years, Madden has carved out a reputation as an accomplished songwriter and producer – joining forces with producer Chris Marshall to co-produce local artists like Gallus, Spyres, The Dunts, Dead Pony, Pleasure Heads and The Roly Mo. He has also flexed his songwriting skills with the likes of Spyres, Pretty Preachers Club, Pleasure Heads, Dogtooth, Sophie Wood, The Dunts and many more.

Bucks Music Group A&R Rhiannon Bramley said: “We’re so excited to have signed Johnny to an exclusive worldwide publishing deal. Johnny is a fantastic songwriter and producer, who is incredibly switched on and ambitious. Johnny and his manager Gavin are great people with a solid plan in front of them and we can’t wait to start our journey together.”

Madden said: “I’m over the moon to have signed a publishing deal with Bucks. I’ve been an admirer of the company and the writers they work with for a long time, so it’s very exciting to be part of their roster. They get me, they understand where I’m heading, and it feels like the perfect team to be part of as I continue in my songwriting career.”

Voodoos to join DMA'S on tour

The Scottish Album of the Year Award announce 2021 winners Mogwai