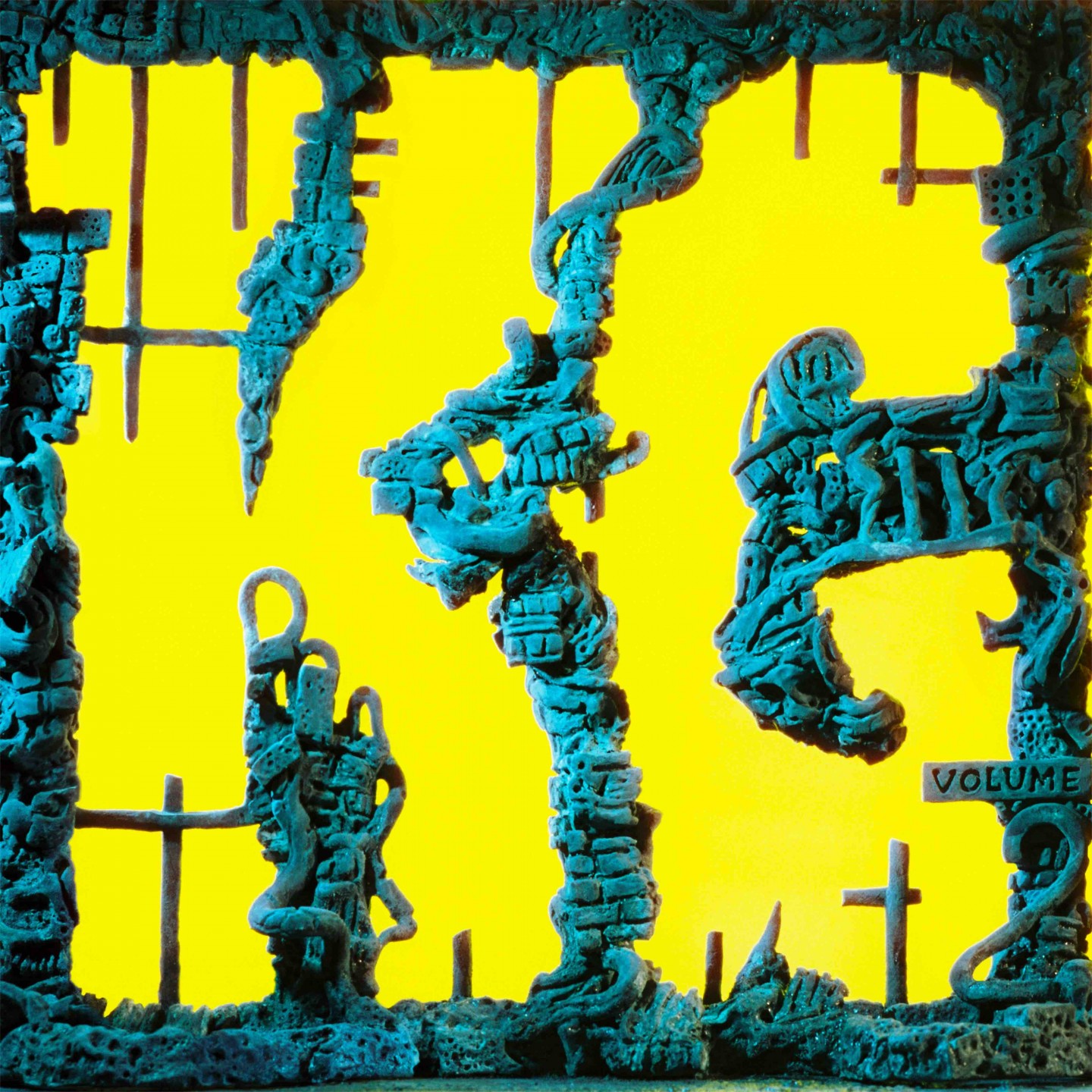 SET for release on 20th November, King Gizzard & The Lizard Wizard have announced details of their latest record, ‘K.G’, along with their latest single ‘Automation’.

Featuring previously shared tracks ‘Straws in The Wind’, ‘Honey’ and ‘Some Of Us’, ‘K.G’ is the band’s sixteenth record since forming in 2010. They have also shared another track from the forthcoming release, titled ‘Automation’, which gives fans a chance to both remix and create their own unique accompanying videos. The raw video and audio files are now available HERE, and the best fan-made videos and remixes will be featured on King Gizzard socials. The best video will go on to be the ‘official video’.

Additionally, King Gizzard & The Lizard Wizard will release a live album on the same day, ‘Live In San Francisco ’16’, the 13-track collection was recorded at the band’s show at The Independent in the city back in May 2016.

In the wake of the COVID-19 pandemic K.G.is a collection of songs that saw the six members of the band retreating to their own homes scattered around Melbourne, Australia to compose and record remotely. This gave birth to a different recording approach when the band found they weren’t living in each other’s pockets for the first time since their formation. Songs were pieced together and given space to breathe, which allowed the music to be entirely free. “It’s almost like an album that normal people make,” laughs band leader Stu Mackenzie. “Almost…”

The birth of K.G. can be traced back to their 2017 release, Flying Microtonal Banana. “FMB was one of the purest and most enjoyable recording experiences we’ve had, and the ideas just kept coming” explains Stu. Now the band return to their roots, with a record that could best be described as a pure distillation of the King Gizzard sound.