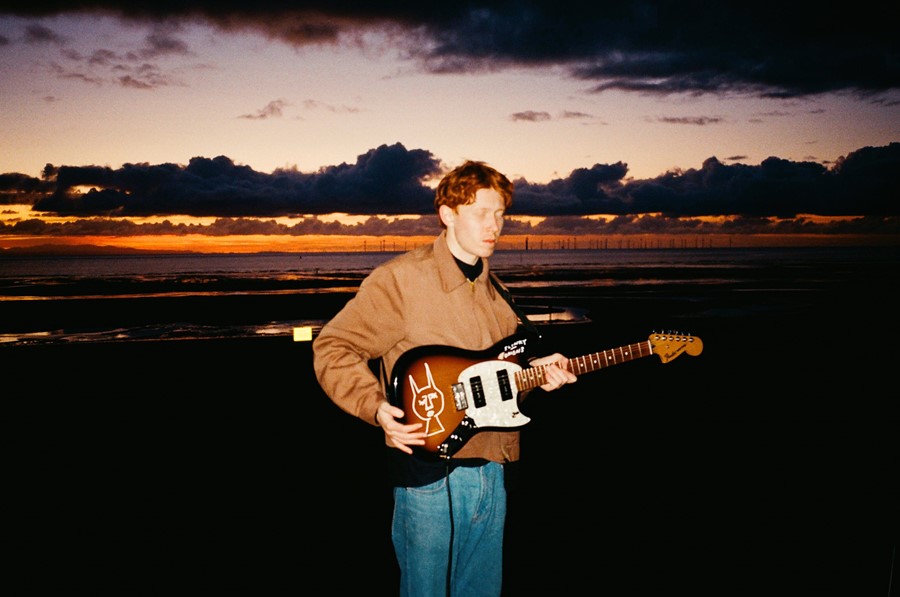 The London-based experimental troubadour has also announced a massive worldwide tour that will take him venues all over US, Europe and around the UK. The UK leg will kick off on 21st March with a date at the famous Glasgow Barrowlands before heading to Manchester and London. Tickets go on sale on 22nd November at 10am. 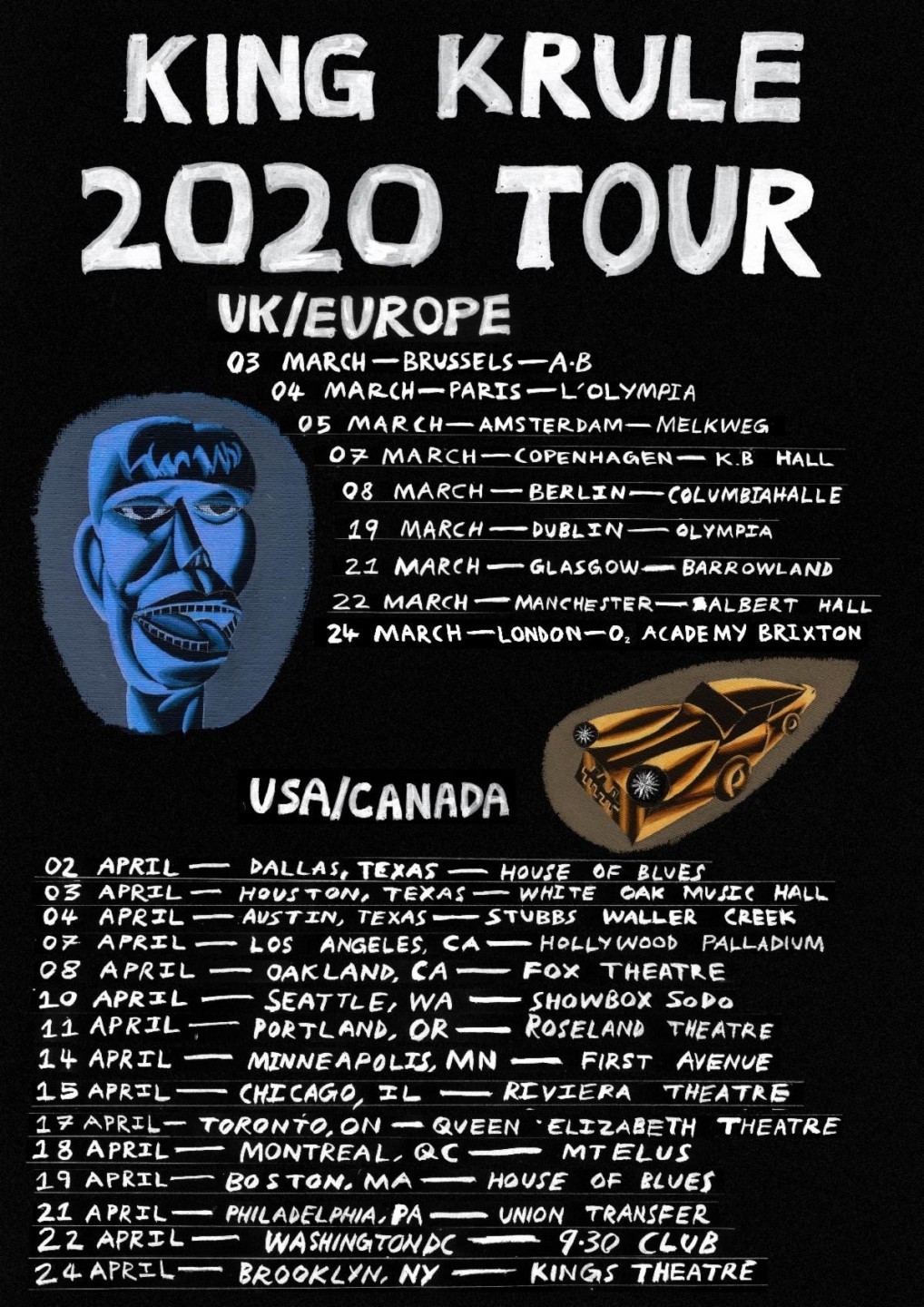 Tame Impala confirmed as first headliner of All Points East 2020