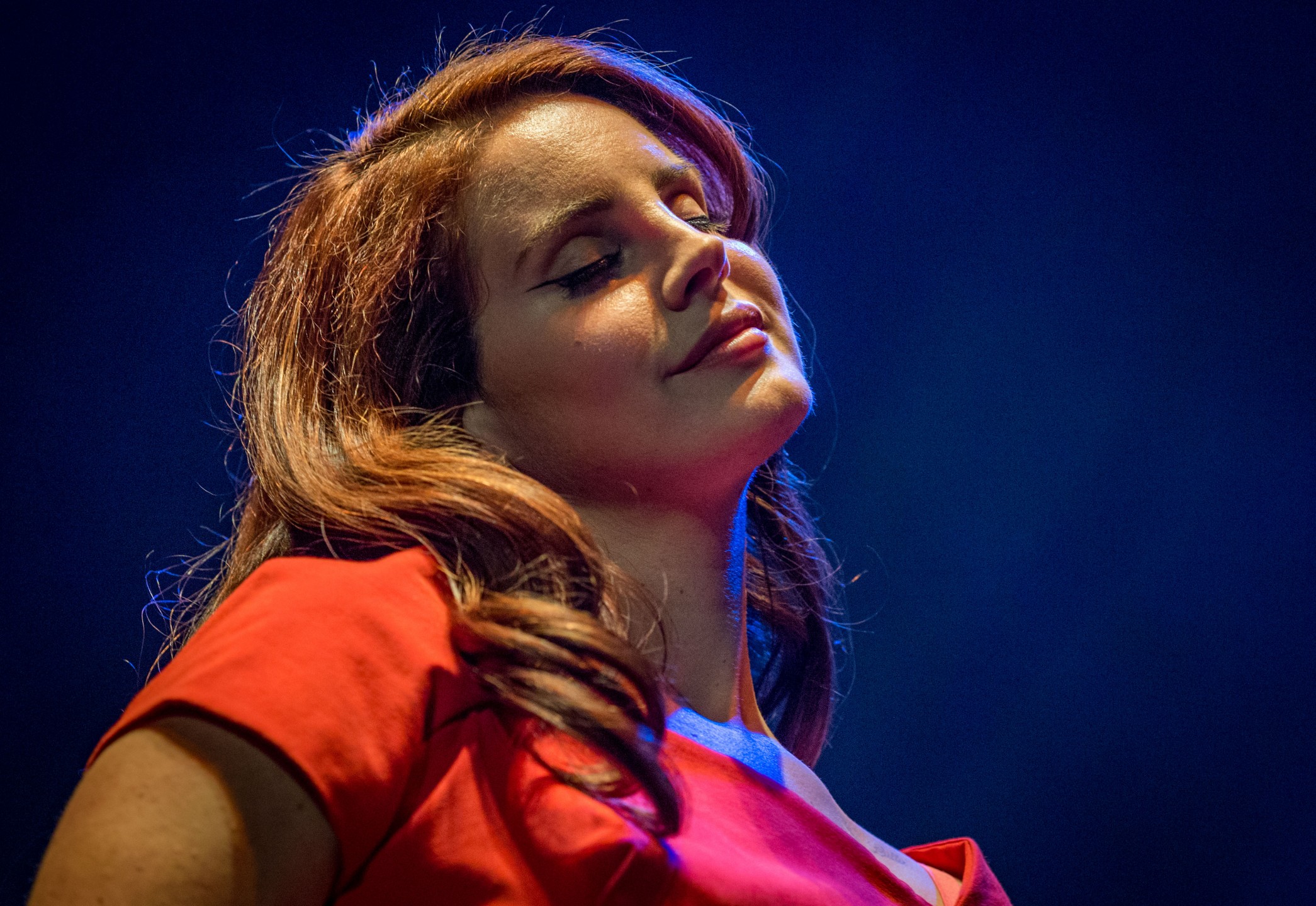 been revealed Lana Del Rey’s upcoming new album will feature a collaborative effort with none other than Fleetwood Mac’s Stevie Nicks.

With the forthcoming record known as Lust For Life yet to receive an official release date, fans have been tantalised with the rumours of potential partnerships that have been formed on her fourth full length project.

In keep with the witchcraft themed teaser trailer for the record that emerged for the album, it is now reported that the sultry vocals of Del Rey and the enigmatic, era-defining lilt of the long-time Fleetwood Mac member and accomplished solo artist will grace the same track for the first time ever.

As yet, only two songs from the album have emerged in the shape of ‘Love’ and The Weeknd assisted title track.

Watch the album trailer now below: