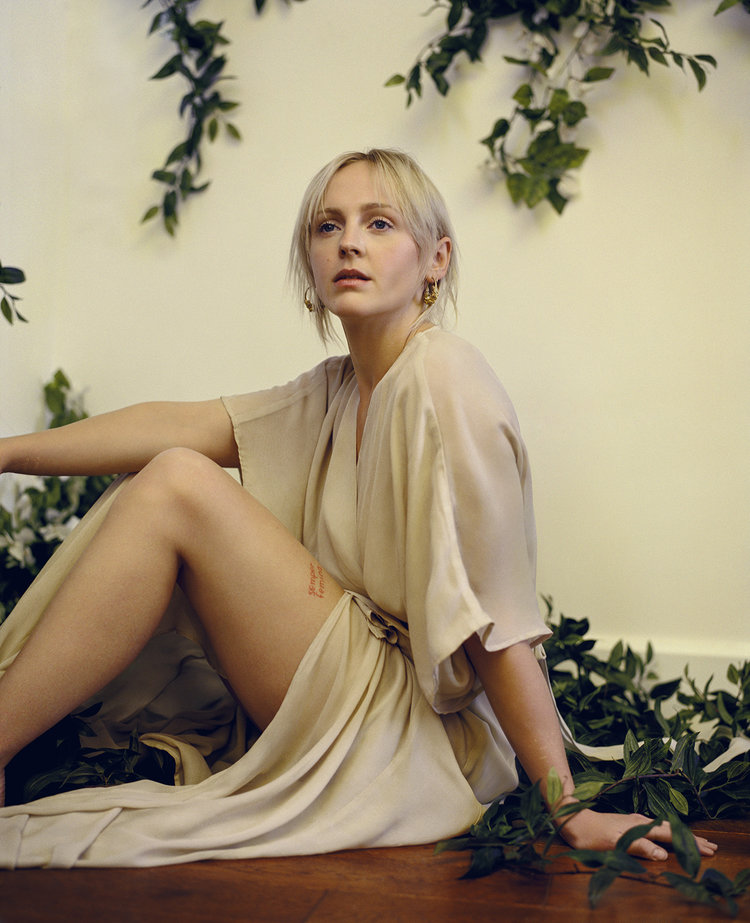 Continuously shape-shifting throughout her career and turning in five diverse albums of music to date, 2017 will see the renowned folk artist continue to add to her sonic tapestry with Semper Femina: her first album since 2015’s Short Movie and one which appears to indicate another departure into a new realm of sound.

The logical progression from her ‘Reversal Of The Muse’ podcast, the new album will tackle themes of gender and sexuality and will be released via her own More Alarming imprint.

The first taste of what’s to come from the record, the new single ‘Soothing’ is a sensual and brooding affair which sees Marling embrace vocal eccentricity in an entirely new way.

In addition to the news surrounding her new record, Marling will also embark on a UK tour which will see her stop in at Glasgow’s 02 ABC among eight other dates.

Semper Femina will be released on the 10th March.

Check out ‘Soothing’ and all of her upcoming tour dates below: