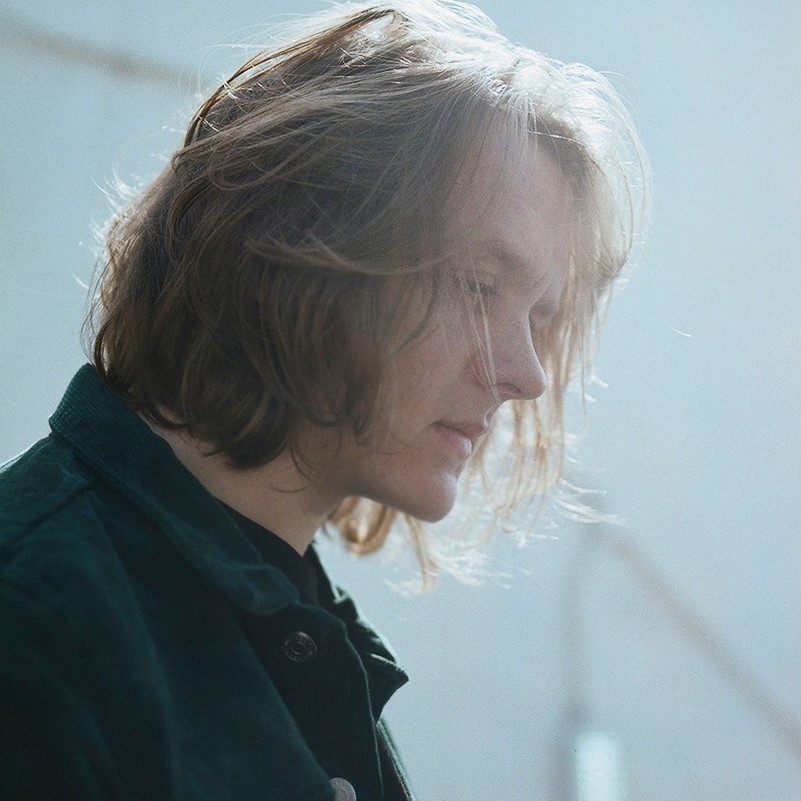 LEWIS CAPALDI has finally shared details of his eagerly anticipated debut album along with details of a mammoth world tour.

The Scottish star has enjoyed an incredible rise over the past 12 months, being nominated for a BRIT Award as well as reaching number 3 in the UK charts with his most recent single ‘Someone You Loved’.

And after seizing the nation’s hearts with one heartbreaking single after another such as ‘Bruises’ and ‘Grace’, he has now revealed that his debut album will be released on 17th May with the name ‘Divinely Uninspired to a Hellish Extent’.

The announcement also arrives with news of a brand new world tour, one that will take him all over the US and Europe before culminating with two massive shows in Scotland – one in Edinburgh’s Usher Hall on the 5th December and the other in Glasgow’s O2 Academy on the 8th December. Tickets go on sale on Friday but pre-sale will be available to those who preorder the album on Capaldi’s official website before tomorrow.