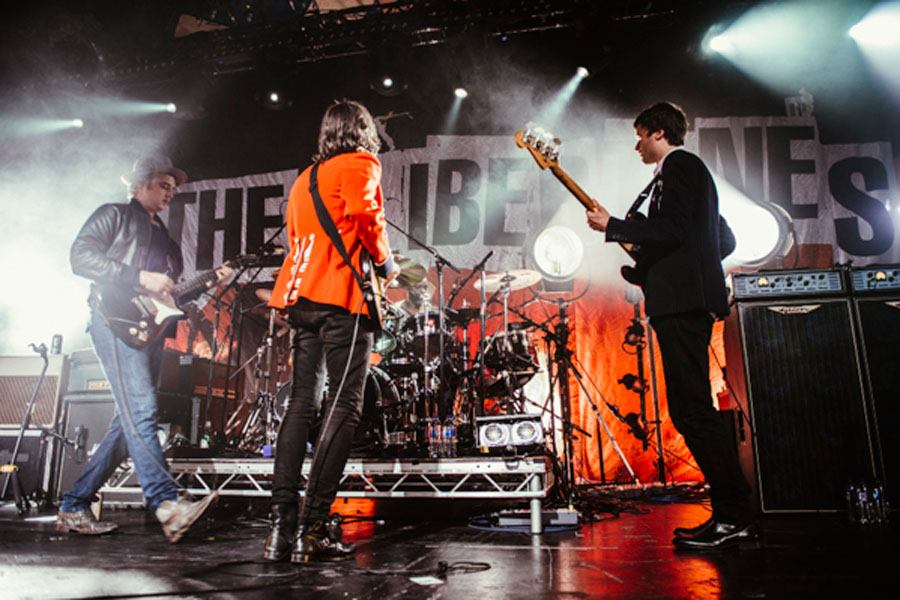 BRITISH indie icons The Libertines are hitting the road later this year and have today revealed the huge lineup of support bands joining them, including a show in Dundee and 2 sold-out nights at Glasgow’s Barrowlands.

The first weekend of the tour kicks off at Dundee’s Caird Hall, in front of a sold-out crowd. Joining the likely lads are Edinburgh’s Retro Video Club, and WEB, which sees Kieren Webster return to his native Dundee with brand-new material. Following quickly after are two sold-out shows in the iconic Barrowlands, which sees TENEMENT TRAIL alumni Retro Video Club take to the stage again, alongside Blackwaters, Trampolene and Pynch.

Across the UK, fans will be treated to an eclectic lineup of support from Here’s Johnny, Whenyoung, Cruel Hearts Club and more. Check out the full lineup below. 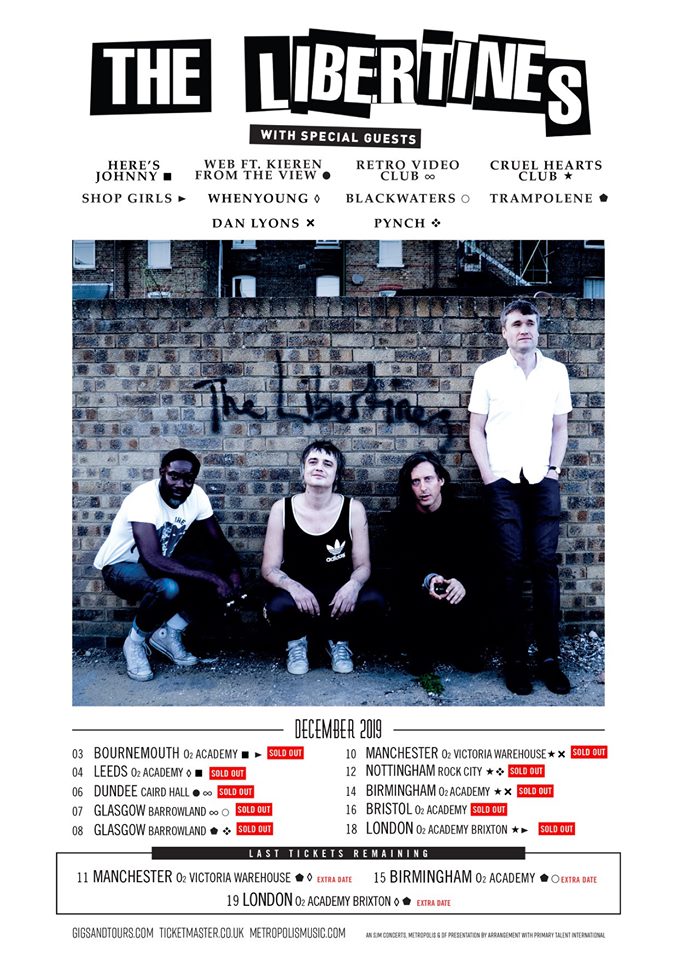