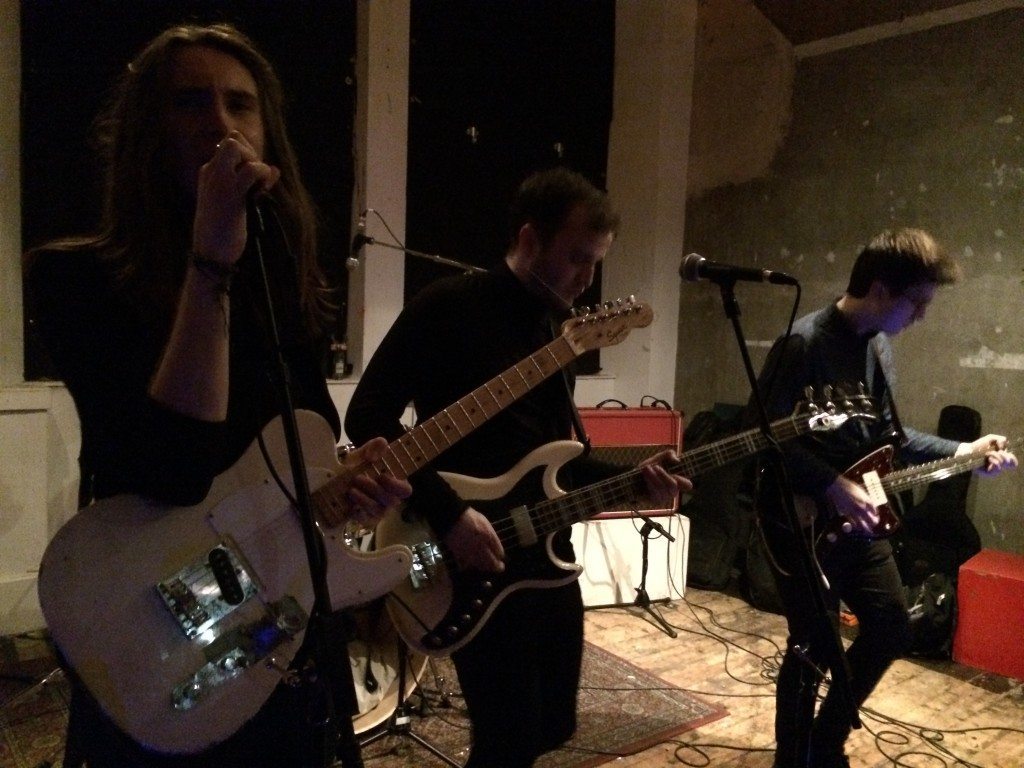 The event, which was previously known as ‘Stag And Dagger’ has became an institution within the city and acted as a stepping stone for many acts to progress to wider acclaim.

Set to be headlined by acts such as Django Django, The Thurston Moore Band and hometown heroes Honeyblood; the new additions to the bill has incorporated not only a great deal of Scottish talent but also several bands from across Europe.

In addition to the fresh batch of bands, the festival’s organisers have also confirmed the screening of 1991: The Year That Punk Broke; and ‘Heaven Adores You’, a detailed account of Elliot Smith’s all too short life.

With more acts still to be announced, the latest artists to be confirmed are as follows:

Live At Glasgow will take place on Sunday 3rd May 2015, with tickets available here.