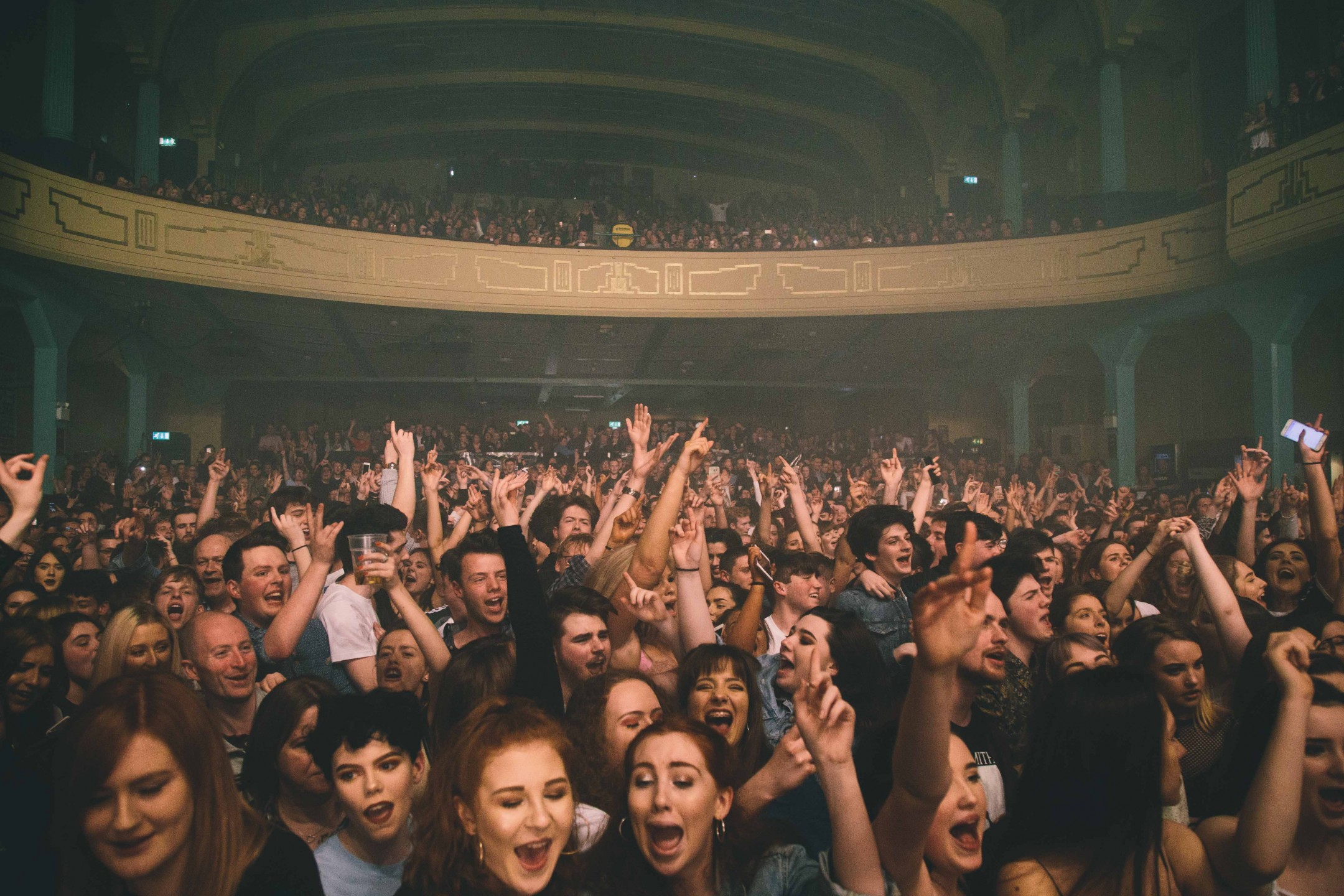 LATE on Sunday evening, it was confirmed the government unveiled a £1.57bn support package to help protect the futures of UK theatres, galleries, museums and other cultural venues. Independent cinemas, heritage sites and music venues will also be eligible.

It follows several weeks of pressure, with industry leaders warning that many venues were on the brink of collapse.

Check out the Music Venue Trust statement below:

We’d like to say thank you to all of the thousands of you that have been supporting us and your local grassroots music venue for the last 121 days. There is still a great deal to be done, but pretty soon we hope to post a tweet and it will say one thing:

Mr Dowden said institutions applying for the new grants and loans through industry bodies would have to prove how they contribute to wider economic growth.

Last week the Let The Music Play social media campaign aimed to shine a light on the incredible live music industry and is said to have been a success following last night’s announcement.

Join us and share your top live memory with #LetTheMusicPlay today. We must protect live music to create memories like this again. pic.twitter.com/OpTQ4YAAcQ