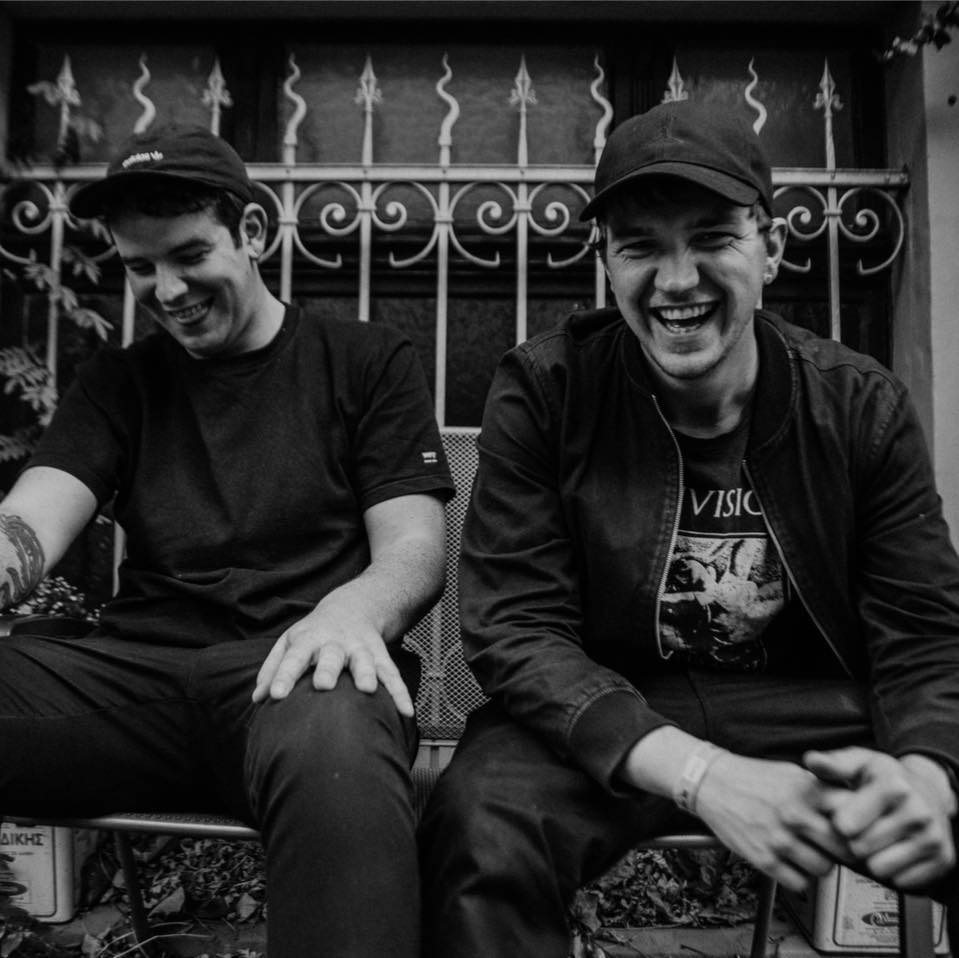 MAN OF MOON have re-emerged with details of a new EP and a litany of upcoming UK shows.

Having dangled the carrot of new music in front of their fanbase since the outset of the year, the details have came thick and fast from the Edinburgh duo courtesy of a new video.

As outlined by frontman Chris Bainbridge, the band were recently allotted the PRS Emerging Artists fund and any money raised from an upcoming pledge campaign will be matched by the foundation.

Set to play Glasgow’s Stereo in February alongside a slew of other tour dates around the country, the band’s new EP is entitled Chemicals and is the culmination of years of hard work and toiling in the studio. Said to be winging its way to us ‘really soon’ should the campaign be a success, pledges start at just £8 for an access pass with the full array of options available here.

Check out the band’s full touring schedule below: