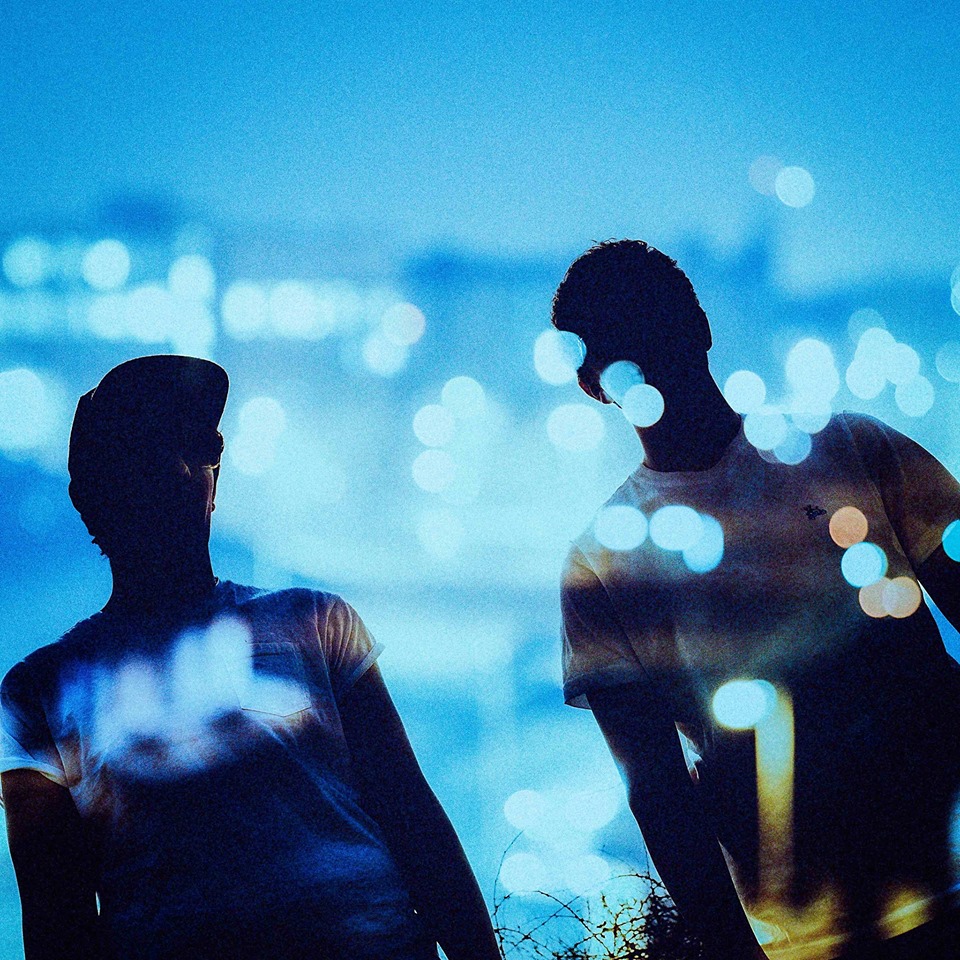 MAN of Moon announce secret gig for fans in celebration of their recent vinyl releases.

The gig will take place in a secret location which will be revealed by the band soon. The band are riding high off of recent gigs in Brighton’s The Great Escape and XFM’s showcase in Camden’s Bar Fly.

Posting to their social media platforms, they said: “It’s great to see so many of you posting about the Vinyl arriving! We’re going to celebrate by doing a secret gig.”

Check out the promo video below: