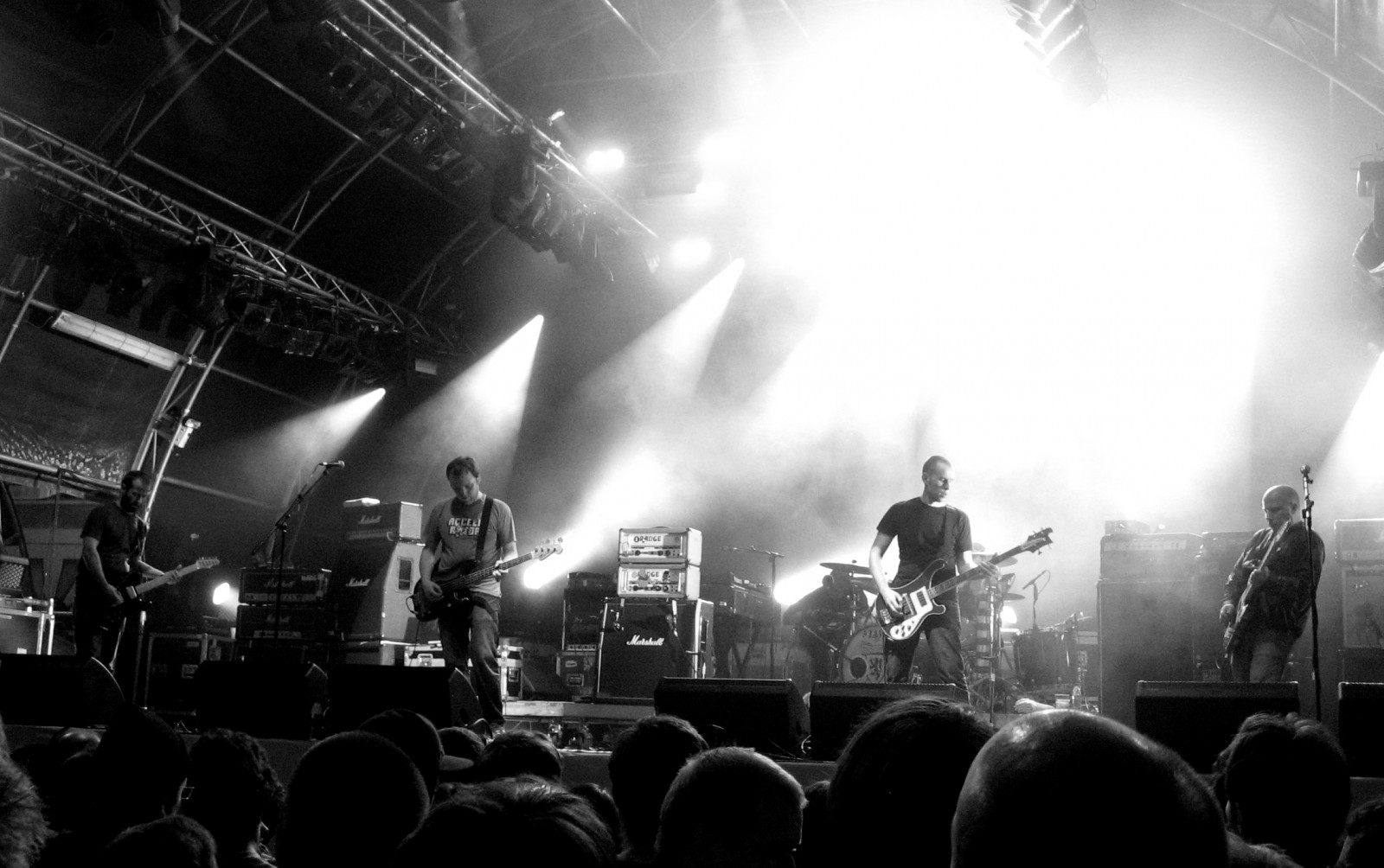 THE nominees for this year’s coveted Mercury Prize have been revealed.

As always, 12 albums have been shortlisted for the prestigious award, which aims to highlight the most exciting and innovative music released over the past year.

This year, a mix of established and left-field names are up for the award, including debut albums for Brit Award winners Celeste (Not Your Muse) and Arlo Parks (Collapsed In Sunbeams).

Wolf Alice’s chart-topping album Blue Weekend – the band’s third nomination following their win in 2018 with Visions Of A Life – is up for the award, as is Mogwai’s ‘As The Love Continues’.

The 2021 awards show will take place on Thursday, September 9 at London’s Eventim Apollo, Hammersmith and will feature live performances from many of the shortlisted artists.

Celeste – Not Your Muse

Mogwai – As the Love Continues

Scottish music venues given green light to open next week