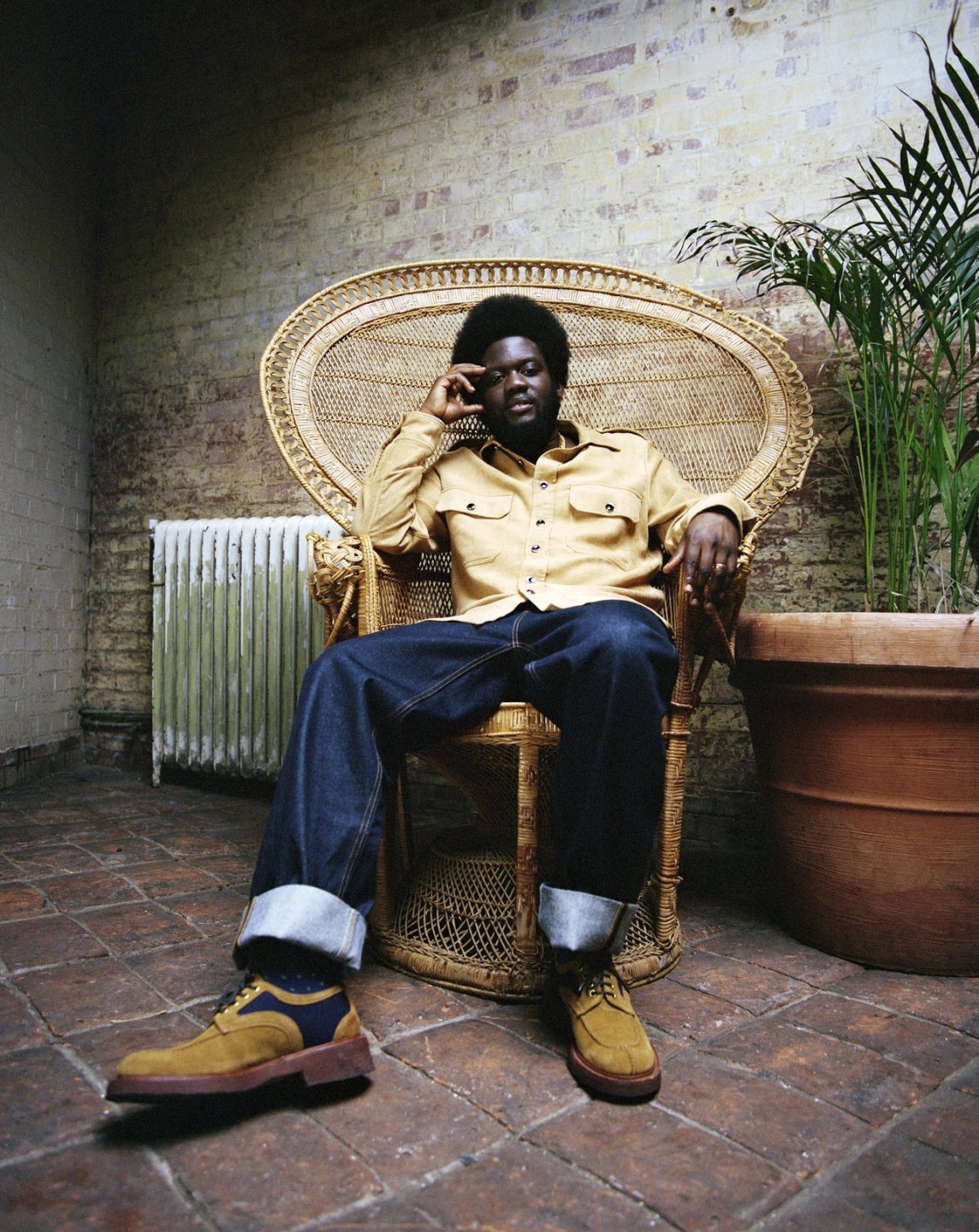 MICHAEL Kiwanuka was announced as the overall winner of the 2020 Hyundai Mercury Prize for Album of the Year for his album ‘KIWANUKA’. Radio 1’s Annie Mac revealed the winner live on The One Show on BBC One.

The judging panel said: “KIWANUKA by Michael Kiwanuka is the well deserved winner of the 2020 Hyundai Mercury Prize 2020 for Album of the Year. Classic yet contemporary, drawing on the history of music while remaining an intensely personal work of self expression, this is an album that will stand the test of time. Songs such as Hero and You Ain’t The Problem deal with hot button topics like race and identity, but in a reflective way that draws the listener in. From its narrative flow to the interludes, from Civil Rights speeches to its panoramic mix of everything from psychedelic rock to piano jazz, KIWANUKA is not only a complete work, but also one that is borne of the courage of its creator to build his own world and invite us in. Warm, rich, hugely accomplished and belonging to no one genre but its own, KIWANUKA is a masterpiece.” 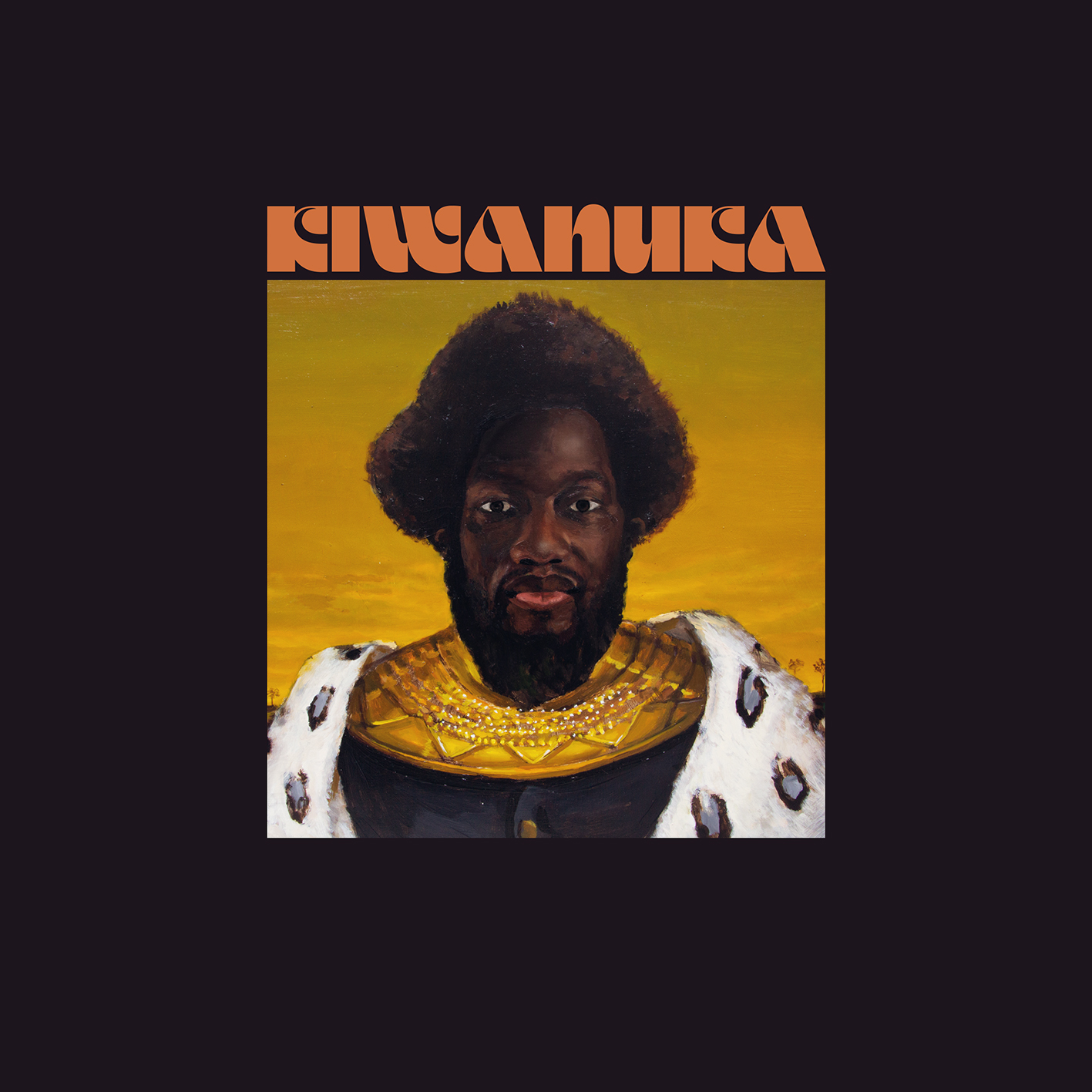 Michael Kiwanuka said: “I don’t even know what to say – I’m speechless. This is amazing…I don’t even have any words. This is ridiculous, it’s crazy! I’m so happy. Third time’s a charm. It’s blown my mind. I’m over the moon, I’m so excited – this is for art, for music, for albums. This is the only thing I’ve ever wanted to do so to win a Mercury is a dream come true. I’m so happy. Music and art means so much to me and this is an award that celebrates that so I’m over the moon.”

All 12 shortlisted artists were celebrated in a Hyundai Mercury Prize 2020 ‘Album of the Year’ special programme broadcast on BBC Four last night. The programme, voiced by BBC Radio 6 Music presenter Lauren Laverne, included specially filmed and socially distanced performances by Anna Meredith, Georgia, Lanterns on the Lake, Laura Marling, Moses Boyd, Porridge Radio and Sports Team (all filmed in independent venues in Brighton, Gateshead and London), a unique performance from Charli XCX from LA as well as performance footage from Dua Lipa, Kano, Michael Kiwanuka and Stormzy. The programme can be viewed on BBC iPlayer here along with some of the tracks performed by this year’s shortlisted artists.