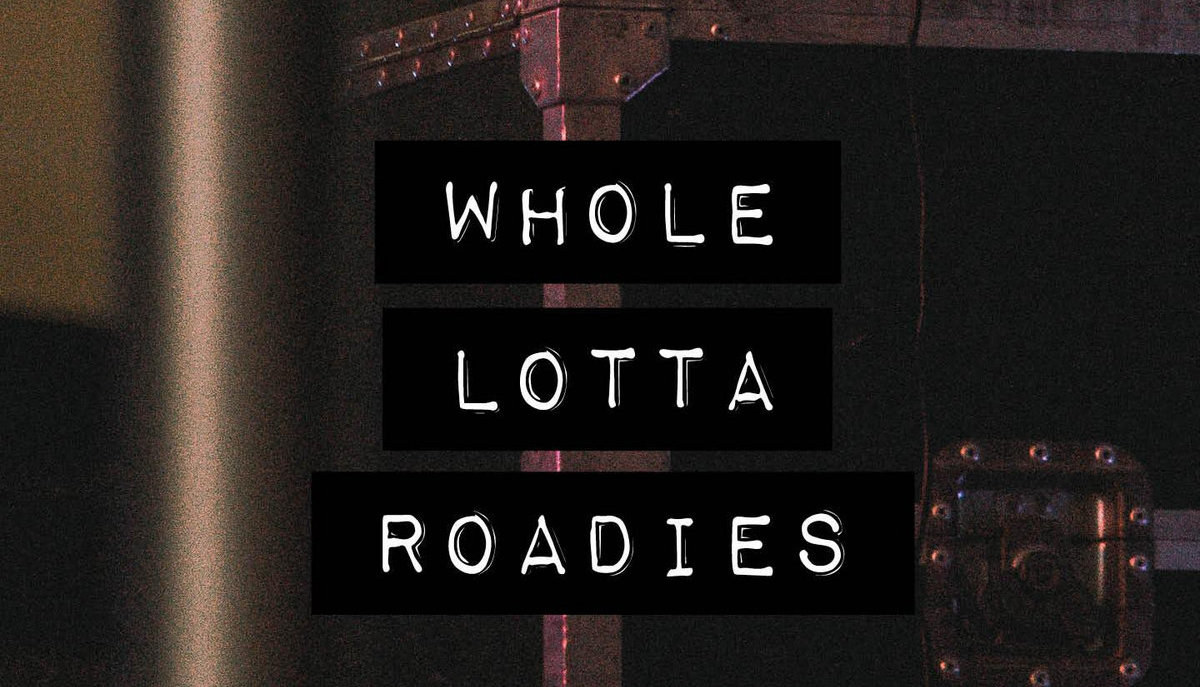 MOGWAI and Kathryn Joseph are the latest two names to join the likes of Belle & Sebastian, The Proclaimers, Twin Atlantic and Honeyblood on the ‘Whole Lotta Roadies’ fundraiser album, raising money to support touring crew who have lost work and income due to the pandemic.

The brainchild of Idlewild’s Rod Jones, ‘Whole Lotta Roadies’ assembles some of Scottish music’s best known artists, including members of Belle and Sebastian, Twin Atlantic, The Proclaimers, KT Tunstall, Fatherson, Emma Pollock, Honeyblood, The Rezillos, The Xcerts, and Idlewild to record a unique album alongside their crew. Fans were asked on social media to pick the songs they wanted to be covered, with the full tracklist to be announced at a later date, and the record is now available to pre-order here.

Speaking about the project, Rod, who also founded The Fruit Tree Foundation, said, “The devastating impact Covid 19 has had on the music industry is well documented and few are far more affected than Live Crew. On speaking to members of our touring crew I realised how they were falling through the cracks in government funding and with no gigs and tours upcoming the outlook for them was bleak. I wanted to try and find a way to support them and the wider Scottish Live Crew industry. Knowing how many crew members are also very talented musicians in their own right I thought it would be fitting for them to showcase this by covering songs of the bands they have been working with over the years, and releasing an album of this to create a hardship fund and also awareness of their situation. The support from bands and for this project has been amazing and with singers from each one singing on the cover versions we hope to create a really special album to celebrate and support the people behind the shows that we all love to play and go to, without them the music industry and artists would be lost.”

Richie Dempsey, who is a live sound engineer for Idlewild and Emma Pollock said of the album, “This is an exciting project, aimed at raising funds and awareness for Scottish crew that are involved with these bands. The UK government might not care about us, but the bands and the band’s fans do.”