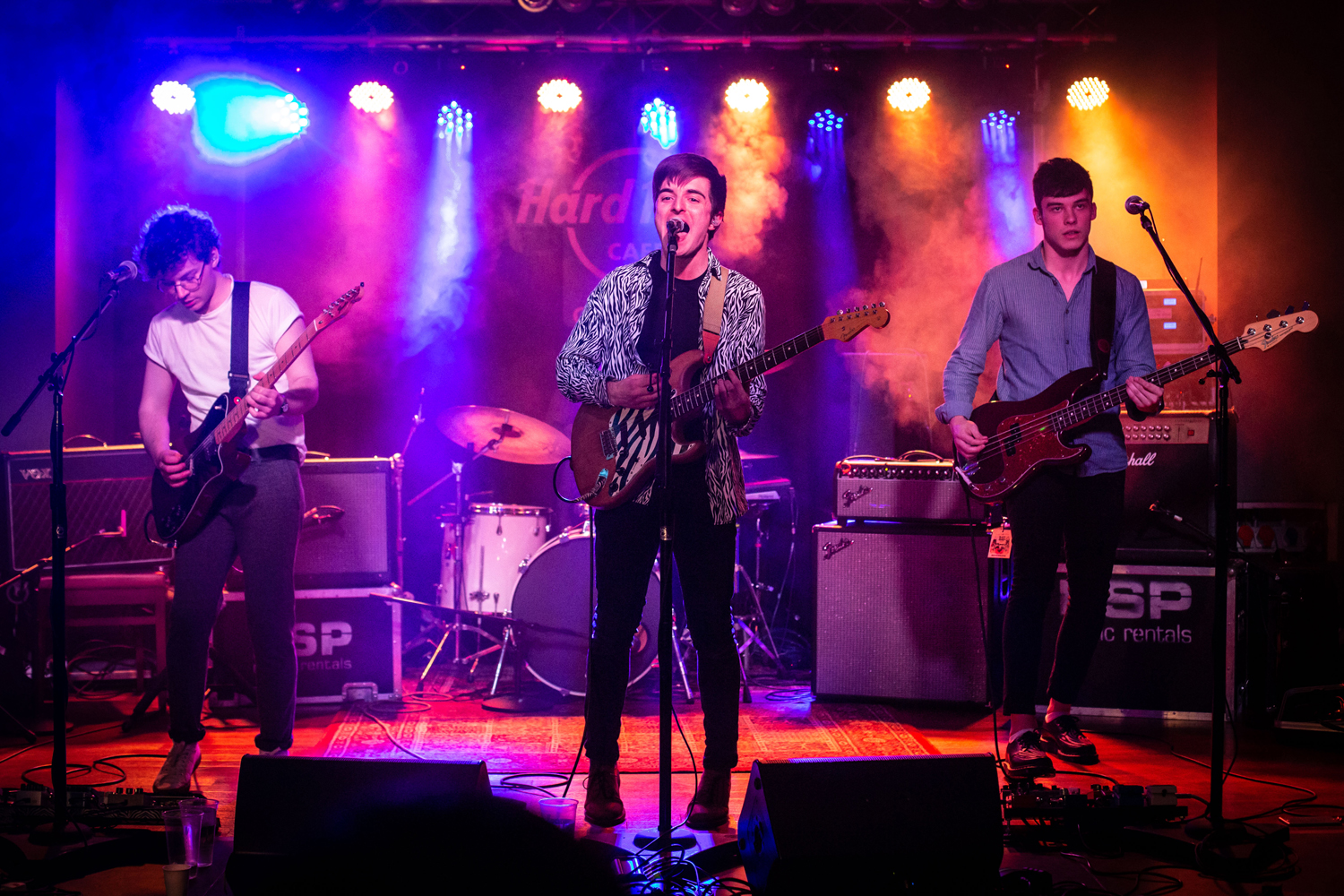 HARD Rock Cafe Glasgow is delighted to reveal that Scottish band Moonlight Zoo are one of three finalists in the global Battle of the Bands competition.

An open call for entries in December was whittled down to Scottish acts Moonlight Zoo, The Asuras, Sara ‘N’ Junbug and Chris Greig & The Merchants performing in front of a panel of judges in Hard Rock Cafe Glasgow in April. The 24 global performances took place around the world and Moonlight Zoo were then selected as one of the finalists for Glasgow’s heat alongside Sara ‘N’ Junbug, going through to a public vote alongside 10 bands from host cities around the world including Nashville, Seattle, Sydney, Moscow and Curitiba.

Moonlight Zoo and two additional acts from Nashville + Curitiba are now confirmed as official finalists and will receive an all-expenses paid trip to New York City to perform at Hard Rock Cafe New York, the chance to win the $15,000 cash prize and performance time in front of leading music industry executives.

Moonlight Zoo said “A massive thank you to Hard Rock for this incredible opportunity, and most importantly to everyone of you for the unbelievable support – we couldn’t have done it without you!”