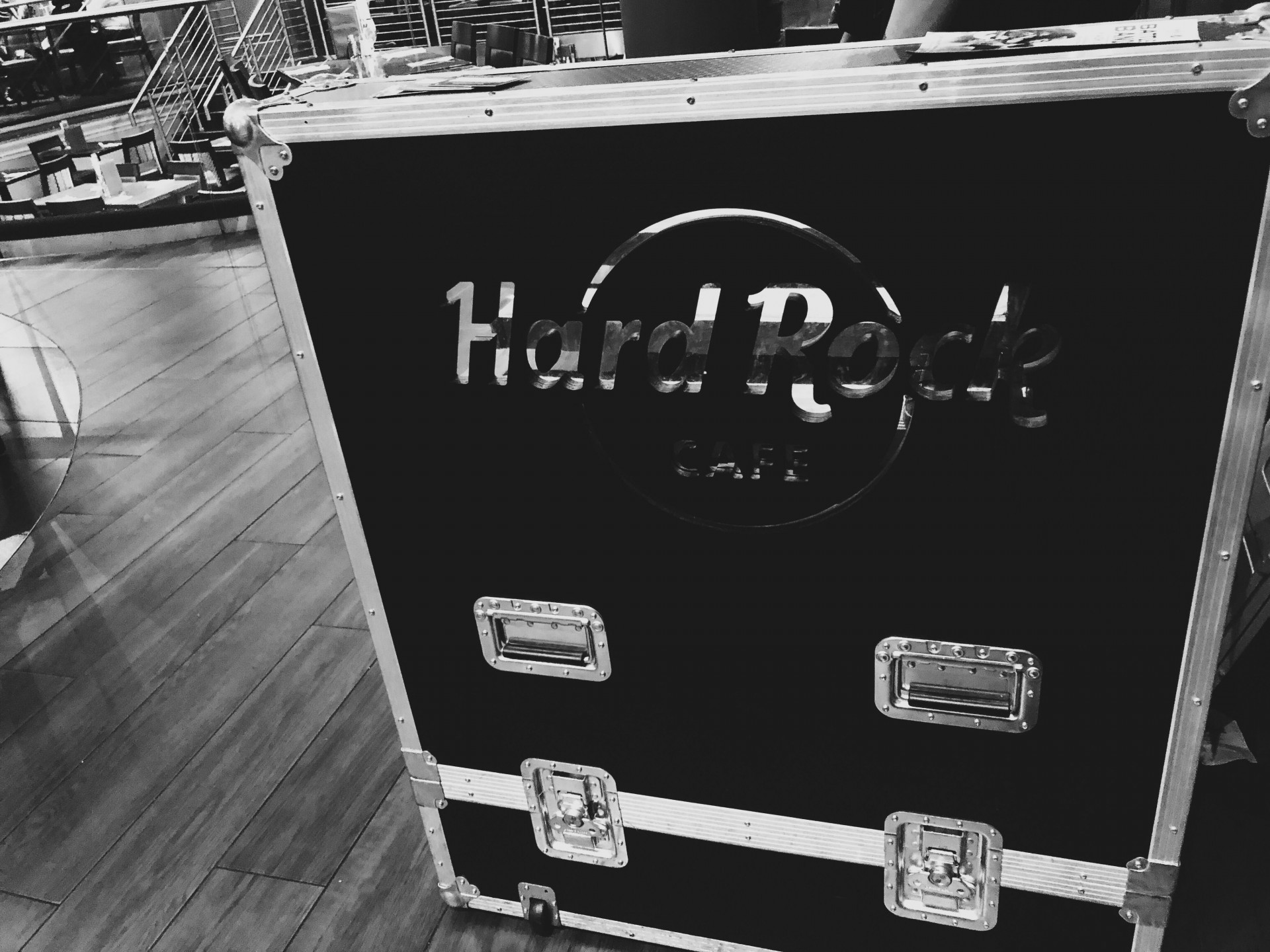 HARD ROCK CAFE  are set to save the day this coming ‘Blue Monday’ (20th January 2020) by offering the first 100 people a free burger at the iconic Glasgow venue.

With many Glaswegians predicted to feel the January Blues this Monday as the city battles through the dark, wet, grey month of January, Hard Rock Cafe will be offering a free treat to 100 Glaswegians between 6PM – 8PM on 20th January.

The city centre cafe, just a few steps away from Buchanan Subway station, is offering the Blue Monday January pick-me-up on what has been deemed the saddest day of the year. The concept was originally coined in 2004 by psychologist Cliff Arnall who came up with a “formula” for the January blues, which lands on the third Monday in January every year.

Want to turn that frown upside down with some tasty food? Then all you have to do is follow Hard Rock Cafe Glasgow on Facebook and Instagram and share their social post about Blue Monday onto your Instagram story or Facebook. Then simply turn up between 6PM – 8PM and show the shared post to a staff member at Hard Rock Cafe Glasgow. The deal is only available on first 100 people between these set times.

The Blue Monday offer only applies to the Original Legendary burger and the vegetarian Moving Mountains burger, which can be made entirely vegan if served with a vegan brioche bun and vegan cheese – perfect for those taking part in Veganuary!

That’s not all, the Hard Rock Cafe Glasgow are also offering a 15% discount on all retail purchases within the shop in the cafe which will run for the remainder of January.

The Road to The Great Escape announce King Tut's line-up